Passing gas may be natural, but it’s a topic shrouded with taboo but often spiced with hilarity…

It was just a normal day at the Homa Bay county Assembly on Wednesday last week… until an MCA blew wind during a hot afternoon session.

The stench bomb is said to have been so pungent that the Speaker was forced to temporarily suspend the proceedings for ten minutes to allow the smell to ease away.

It may seem disgusting, but there are people who are professional fart smellers.

This job is common in China due to their unique medical beliefs. According to traditional Chinese medical professionals, the flatulence of each person has particular nuance such as savory, sweet, bitter, fishy and others.

A trained fart smeller can detect these undertones and detect a disease according to the smell.

Apparently, it pays well, with reports of professional fart smellers in China being paid up to US$50,000 per year.

A French inventor gave the world a solution for the foul smell of flatulence.

Christian Poincheval invented “flatulence pills” which can transform the smell of your farts. The pills come in a range of aromas, smelling of everything from chocolate to violet.

You can even make farts smell like actual roses and it’s all thanks to his company, Lutin Malin (Cunning Imp).

Poincheval began developing the pills in 2007 and now has a range of them, selling them in several different scents.

Where they greet by passing gas

Not everyone takes offense at a fart. There is a tribe in Brazil where they greet each other by farting.

Members of the Yanomami tribe, living in the Amazon rainforest between Venezuela and Brazil, consider farting a very friendly gesture. 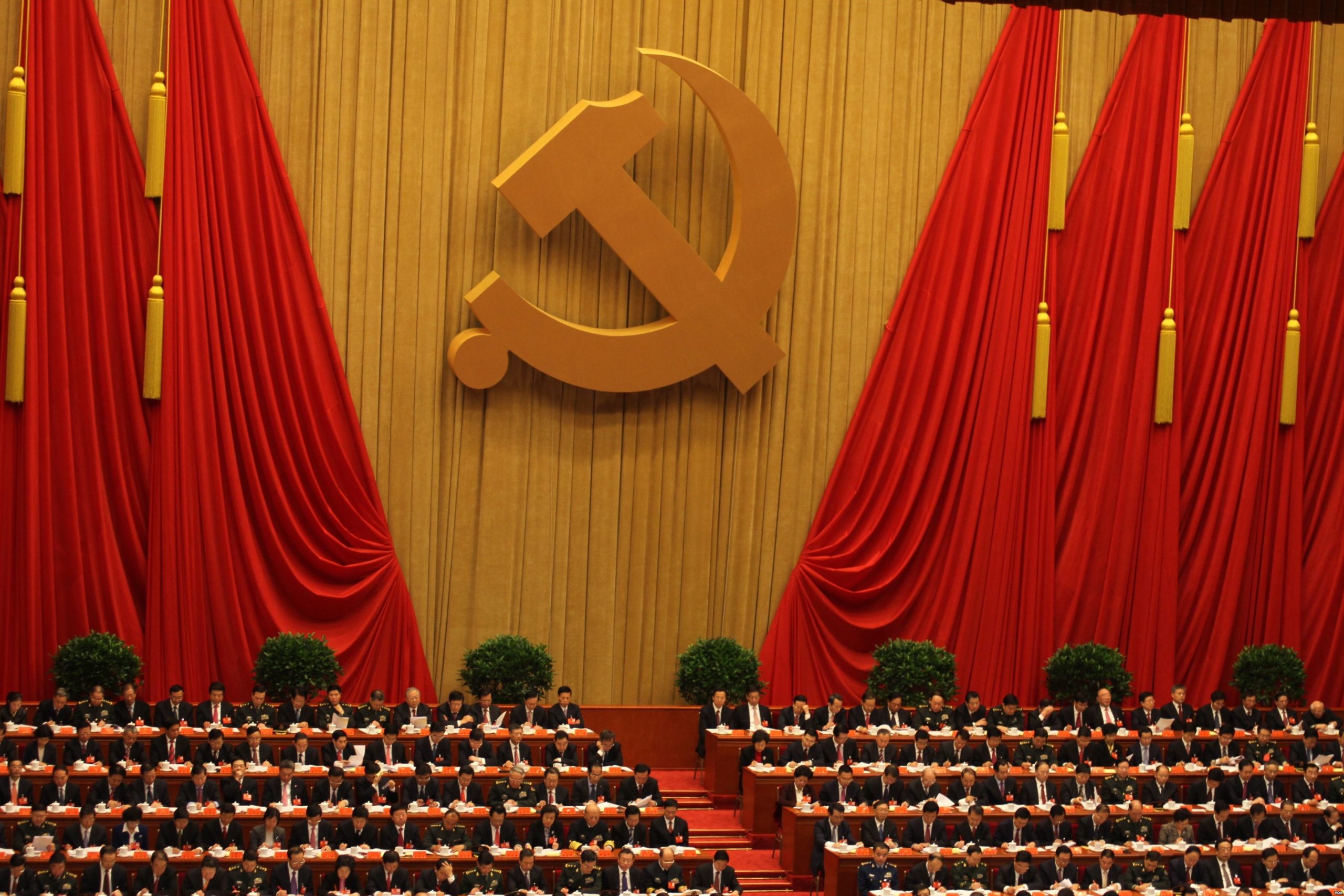 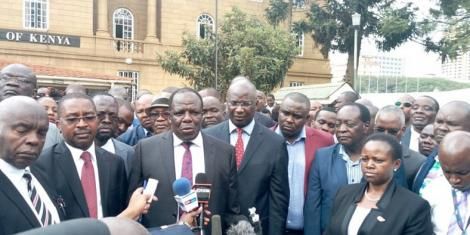 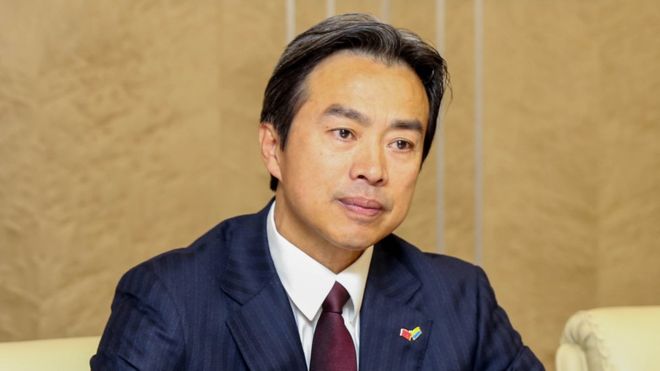 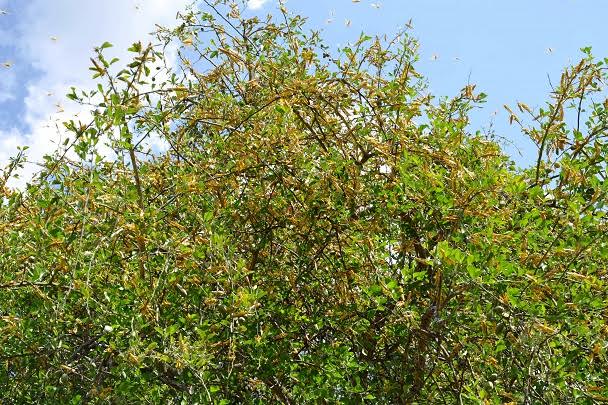 The music power players of 2020