Switzerland allowed prostitutes to resume work from June 6, after the sex workers convinced the government of 'safe positions'.

The Health Ministry in Switzerland allowed the work to resume with new measures to combat the spread of the coronavirus.

The Swiss government said prostitutes shall have to maintain a social distance of 'forearm length' with their clients.

According to a Swiss local daily, the government also advised the workers to 'leave doors open to avoid touching them'.

The lobby group fighting for the resumption of Swiss prostitution, Procore, told the workers they can close doors for privacy.

The State allowed strip clubs to reopen after the COVID-19 lockdown.

"From 6 June, strip clubs may also reopen and services offered by sex workers may resume," the Swiss government announced on Wednesday.

For services that shall be offered in the car, the client and the provider should ensure the vehicle is ventilated well.

The state also regulated the service to limit only two people per act, " services with two or more customers are not offered."

Interestingly, popular sports in Switzerland like wrestling, dancing and judo are banned until July 6.

About Prostitution in Switzerland

Prostitution is legal in Switzerland since 1942 and is regulated by the State.

A 2016 survey by United Nations Programs on HIV and AIDS estimated the population of sex workers in Switzerland at 20,000.

Legalisation of prostitution in Switzerland has opened doors for sex trafficking. The Telegraph in 2018 reported about 80 women smuggled from Thailand to engage in the trade. 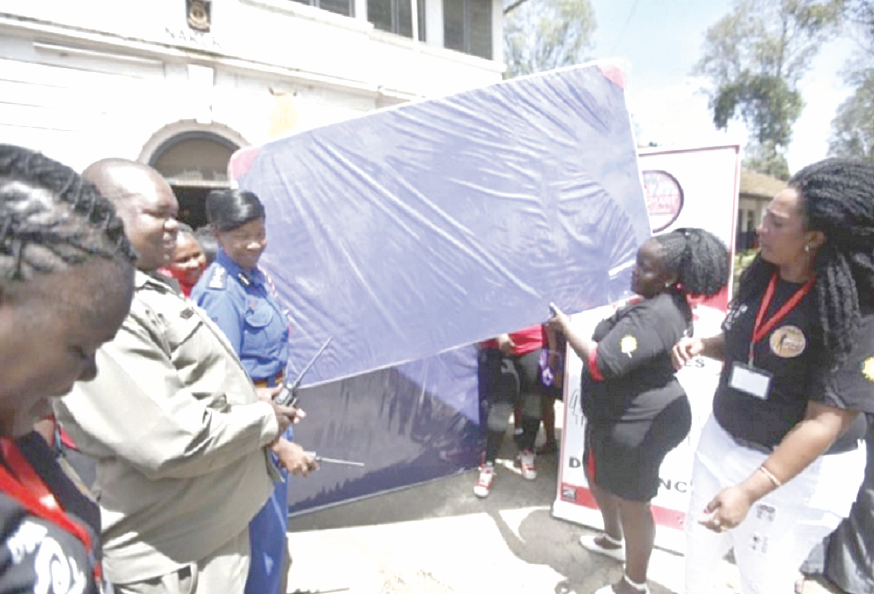