Following the State’s intervention to set up a stimulus package for the local art enterprise in the wake of the Covid-19 pandemic, the already funded projects will be out soon, as George Onyango writes.

The fund was set up to cushion the players in the creative industry from the effects of the Covid-19 pandemic that has adversely affected the entertainment and art enterprise sectors in the country.

Announcing the winners of the funds, the Kenya Film Commission (KFC) chief executive officer Timothy Owase noted that there was a rich level of creativity in submissions from across the country.

The recipients submitted stories ranging from Covid-19 messaging to inspirational stories in what is dubbed ‘Together at Home’ programmes.

Pundits have received with optimism the programme, terming it “a new dawn for Kenyan film” with respect to government support.

As a matter of fact, it has come to show that KFC—the agency with the mandate to support film development in the country—can actually breathe life into the aspirations of local filmmakers.

“It’s the right step in the right direction. Thanks for the government for initiating this noble programme,” says Abubakar Mwenda, who received a funding of Sh250,000 for his new film, Vitunguu Maji.

The film borrows from the recent Black Lives Matter movement that came into being following the killing by police of African-American George Floyd in the USA.

A total of Sh8.5 million has been disbursed to 33 filmmakers from 21 counties.

“As a jury, it was our duty to ensure the funds went to the right hands and an opportunity was given to the counties and new entrants in the film industry.

I also would like to commend the KFC for making the process transparent and free from any bias or favour,” said Martin Munyua, one of the jurors for the project.

The KFC has also established a Film Empowerment Programme to provide film and video-related funding in development of feature films, documentaries and TV concepts, production marketing and distribution.

Individuals, companies and organisations were required to submit funding applications from April 28, 2020 to June 10, 2020.

A total of 72 filmmakers sent submissions for consideration.

“While each category of funding had its own specific criteria, the ultimate goal was to ensure that filmmakers ranging from emerging to those with experience benefit equitably from the film industry empowerment programme funds.

“It is our job to make sure that while we are making the film industry vibrant, it is responding to the needs of the filmmakers by fostering local productions and skills, creating jobs and facilitating ease of doing business but most importantly that Kenyans are watching local content,” said Owase.

The evaluation process was done on the basis of the applicant’s responsiveness to mandatory requirements provided and 45 applications were nominated and categorised as follows; 13 to be considered under development, 31 for consideration in production and 1 for marketing and distribution.

On this programme, the KFC has disbursed Sh25 million worth of funds to the filmmakers.

Also receiving the funds were 405 visual artists, who have already received Sh3.2 million; representing 50 per cent of what they will be paid after completing their projects.

“We are working with nine technical assistants from the Kenya National Visual Artists Association who are helping recipients with the art work,” said an official who is managing the project.

At the same time musicians are among the Sh100 miliion- stimulus programme recipients.

They have been receiving their funds after successfully submitting their works and being considered for onward transmission through Kulture TV.

“As an agency we are pleased with the quality of the content presented in response to this noble initiative by President Uhuru Kenyatta,” said Dr Donald Otoyo, the executive director of the Permanent Presidential Music Commission who is handling musicians and dancers in the economic stimulus project.

The music aspect of the project has attracted 371 items from pop musicians, 107 from deejays, 66 from dancers, 150 from bands and 11 items from acappella artistes from across the country.

According to Big Ted, who is charge of communications for the project, the team has been going round the country, given the restriction of movement occasioned by the Ministry of Health directives to combat the spread of the coronavirus disease.

While launching the project the, Sports, Culture and Heritage CS Amina Mohamed emphasised that the programme was intended to reach the most adversely affected artistes, actors and musicians.

Other players who have received the funds include actors and comedians whose dockets have been managed by the Kenya Cultural Centre as well as the Department of Culture. 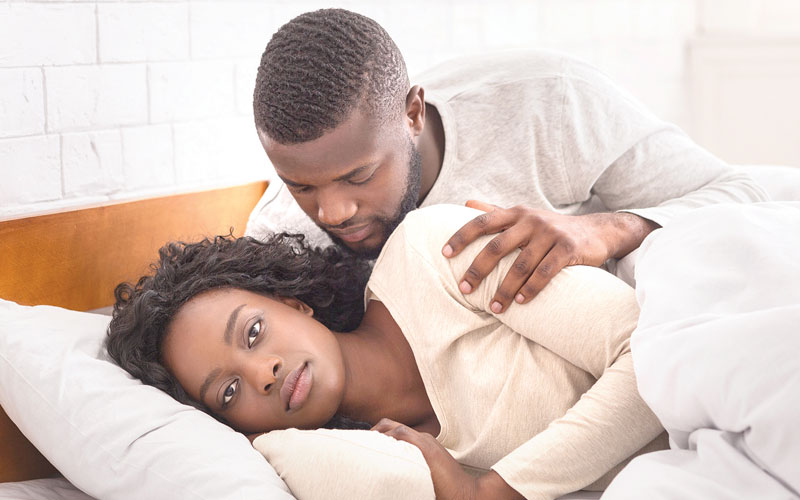 Music industry not spared from effects of Covid-19 pandemic