The pandemic definitely brought to light many challenges and risks healthcare workers are facing not only in Kenya but also globally, including associated infections, violence, stigma, Address pressing issues illness and even death. Furthermore, working in stressful environments makes them even more prone to errors, which can lead to patient harm.

As much as the virus hit the community faster than expected, some healthcare workers are of the opinion that it would have been easier to prevent the disease from becoming endemic.

Secretary General, Kenya Medical Practitioners and Dentists Union, Dr Abidan Mwachi, says if the government had closed borders with news of outbreak in other countries and ordered strict quarantine measures, it would have contained the  virus.

He adds that unfair allocation of resources in th counties also exacerbated things.

“The people who received the first PPE kits were those working with the Covid-19 patients.

The rest were not given kits, especially in the community. Preventive measures should have been introduced early enough before the disease became a treatment issue.

And with some governors threatening to forcibly test people, it created a rebellious environment between caregivers and the population.

Even number of people who wanted to visit health facilities reduced, enabling faster spread of the disease,” he adds.

Despite there being donations from various sources, funds were not enough.

“Protection should not be so much about health workers, but more about them getting the virus and transmitting it to patients.

Good thing guidelines came early enough from the Ministry of Health especially on hand washing and physical distancing,” he says.

He recommends that the government slows down and get rid of stigma associated with the virus in the community.

“This is not the first epidemic. HIV came with huge stigma. This is how it was happening with Covid-19 in the beginning.

It was almost as if the world was coming to an end, which has caused such a stigma within the community.

People are not coming out for test or treatment because of fear of the consequences if they test positive. But it should not be like this,” he adds.

Occupational safety and health (OSH) guidelines are available for health workers to access safe working environment, safety of structures and equipment as applicable.

Despite this, Miriam Wambua, chairperson, Kenya National Union of Nurses, says there are still a lot of arising issues in the facilities.

“There are many issues within facilities including lack of well-established OSH departments.

Secondly, the ratio of patients to nurses or health care workers indicates need for more health workers in facilities to sufficiently provide the required services.

At the same time, there are some healthcare workers who do not know their rights as regards to OSH and the department does not even encourage such, hence very minimal or no report of any injuries or hospital acquired infections or where to seek help and when to seek it,” she says.

Miriam adds that there is an urgent need for OSH department in health to train the health workers so they are able to understand their rights.

“Sometimes healthcare workers do not report such occurrences in fear of intimidation from the management.

Stakeholders should push for safe environment for health care workers and patients by making structures such as bed rails for the safety of patients, provide wheelchairs, stretchers, walking appliances and making sure there are no slippery floors.

There is need to streamline department for accountabilities and responsibilities,” says Miriam.

Above all, she urges to end the stigmatisation of Covid -19 in the country to ease the relationship between patients and health workers. 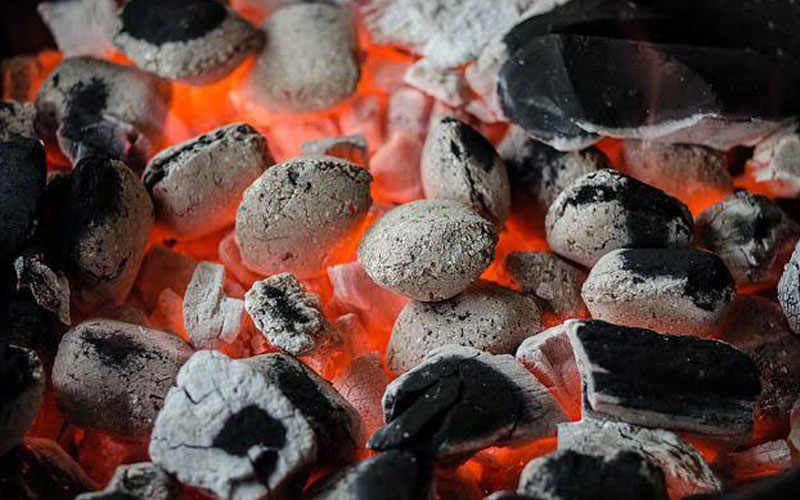 Ten ways to improve your digestion