Deworming pregnant women can reduce by 14 per cent the risk of a child dying within the first four weeks after birth.

It can also help avoid low birthweight among children, according to a study conducted by the World Health Organisation (WHO) and Syracuse University in the US.

The study of more than 800,000 births utilised history to measure the impact of routing deworming medicine during antenatal cares on future neonatal mortality and low birthweights for children born between 1998 and 2018.

“Pregnant women who received deworming medication were associated with a 14 per cent reduction in risk for neonatal mortality, with no difference between high and low transmission countries,” said Dr Bhavneet Walia of the Department of Public Health, Syracuse University, New York, USA.

According to Dr Walia, in countries with low transmission of soil-transmitted helminths, deworming treatment decreased the odds of low birthweight by 11 per cent, although these somewhat varied in relation to transmission rates across different countries.

The researchers matched births on the probability of receiving deworming during pregnancy. They then modelled birth outcomes with the matched group to estimate the effect of deworming during antenatal care after accounting for various risk factors.

They also tested for effect modification of soil-transmitted helminth prevalence on the impact of deworming during antenatal care.

“Intestinal worms impact the health of women and girls of reproductive age and this study supports the fact that treating pregnant women can be beneficial,” said Dr Antonio Montresor, Medical Officer, WHO Department of Control of Neglected Tropical Diseases.

Over the years, WHO has recommended the deworming women of reproductive age after their first trimester of pregnancy and in areas where the prevalence of worm infections is 20 per cent or higher.

The global body programme for the control and prevention of soil-transmitted helminthiases recommends the periodic deworming children and women of reproductive age.

Working with medicine donations from drug firms, WHO has achieved significant progress in treating pre-school and school-going children.

However, treatment of pregnant women remains relatively low with an average of 23 per cent.

Soil-transmitted helminths are transmitted by ingesting microscopic eggs that are passed in the faeces of infected people and dispersed in the environment.

Adult worms live in the intestines where they produce thousands of eggs each day. In areas that lack adequate sanitation, these eggs contaminate the soil.

More than 1.5 billion people, or 24 per cent of the world’s population, are infected with soil-transmitted helminths.

Approximately 688 million girls and adult women of reproductive age live in areas, which are endemic for intestinal worms, in more than 100 countries. 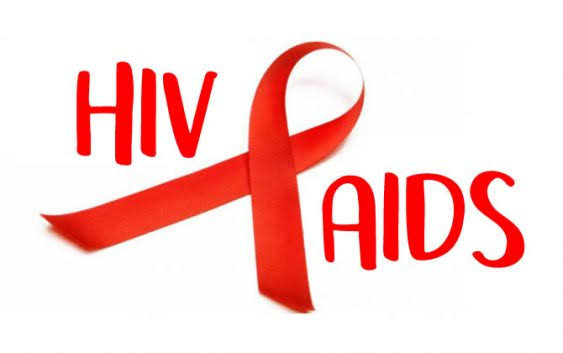 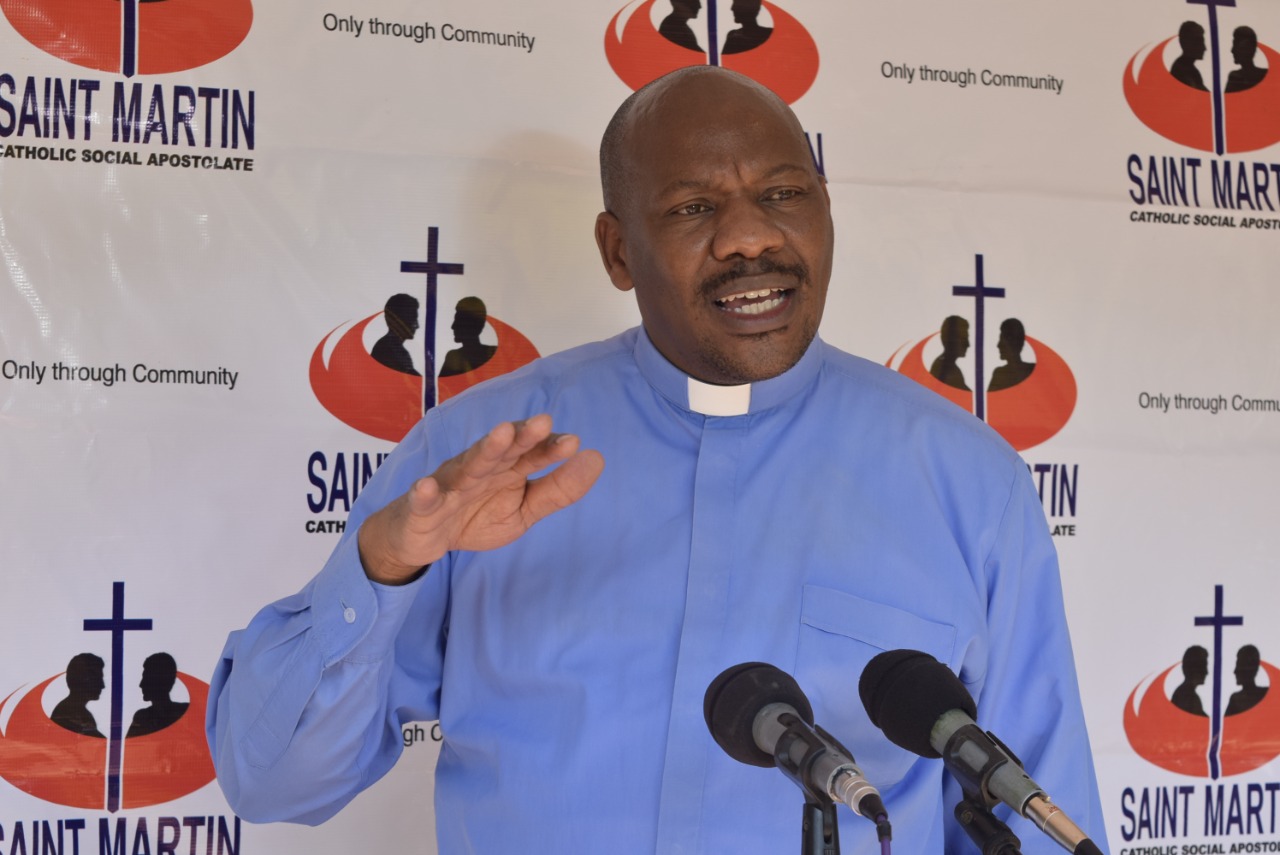