It's good news for indiviuduals with TB infection following the unveiling of a new preventive treatment regimen that brings down the number of pills they have to swallow weekly from nine to three.

The new development was announced during a virtual launch this week.

Subsequently, Kenya became one of the five countries in Africa earmarked to introduce the preventive treatment regimen.

It's aimed at preventing the likelihood of 5 to 10 percent people from developing a form of TB which causes sickness and easy transmission from one person to the other, experts highlighted.

The other countries where the roll out of the new TB treatment regime is expected to stop latent TB infections from graduating to active TB include Ethiopia, Ghana, Mozambique, and Zimbabwe.

Regina Osih, a Senior Technical Expert in TB and HIV at The Aurum Institute said during the virtual launch of the FDC, that the new combination will significantly reduce the pill burden for patients.

“It will in turn increase the likelihood that they will not only start treatment, but also complete it—leading to better outcomes. And to make things even better, it’s available at an affordable cost,” she said.

The new treatment regimen will reduce the number of pills that people who need the treatment have to swallow every week from nine to three.

A total of 12 countries will provide the new regimen at a cost of Sh1, 500 (US$15) in a program funded by Unitaid, a global health initiative; the President's Emergency Plan for AIDS Relief (PEPFAR) and the Global Fund to Fight AIDS, Tuberculosis and Malaria.

TB, she noted had recently “slipped” to second place as one of the world’s deadliest infectious disease. The cough-related disease affects more than 10 million people per year, and kills close to 1.5 million people, mostly in low- and middle-income countries.

In Kenya,  the disease claims an estimated 53,000 lives each year.
In this regard, the U.S. Agency for International Development (USAID), notes the country has one of the highest TB prevalence in the world.

Latent TB infection on it's part, affects one quarter of the world’s population, and tackling it according to Osih, has been identified as one of the key ways to reach global TB elimination targets.
Majorly, the new FDC is geared towards stopping latent TB from graduating to an active one, which is more deadly.

Prof. Gavin Churchyard, founder and CEO of the Aurum Institute said that 2020 was a hard year for TB prevention and treatment – with many services disrupted by lockdowns.

“However, with the roll-out of the new FDC, alongside the existing formulation provided by Sanofi, I’m feeling a renewed sense of optimism that we can get back on track to meet our ambitious global TB prevention goals. Saving lives is the priority. We lose in the end if COVID-19 mortality goes down, but TB rates go up,” he said.

Enough treatments for up to 3 million patients are expected to be made available for eligible countries this year, he added.

The partnership with Macleods will bolster efforts to treat TB infection also known as “latent TB”–currently estimated to affect one quarter of the world population –by broadening access to shorter and easier to use preventive therapies.

As part of a wider access strategy to facilitate the introduction of generic rifapentine-based formulations in low-and middle-income countries (LMICs), Churchyard noted it will contribute to move towards the United Nations High-level Meeting(HLM) target to provide TPT to at least 30 million people by 2022.

She said the collaboration between Unitaid, the Clinton Health Access Initiative and manufacturers has been vital to support the uptake of TB preventive treatment as recommended in WHO guidelines.

"We now look forward to a surge in action from national programmes supported by donors and partners to scale-up access to TB preventive treatment and reach the UN High-Level Meeting targets,” she added.

Withh the FDC, a complete course of treatment for eligible adults is included in one box, addressing many concerns about the pill burden of 3HP and ensuring that TPT can be provided conveniently for individuals at risk for TB. 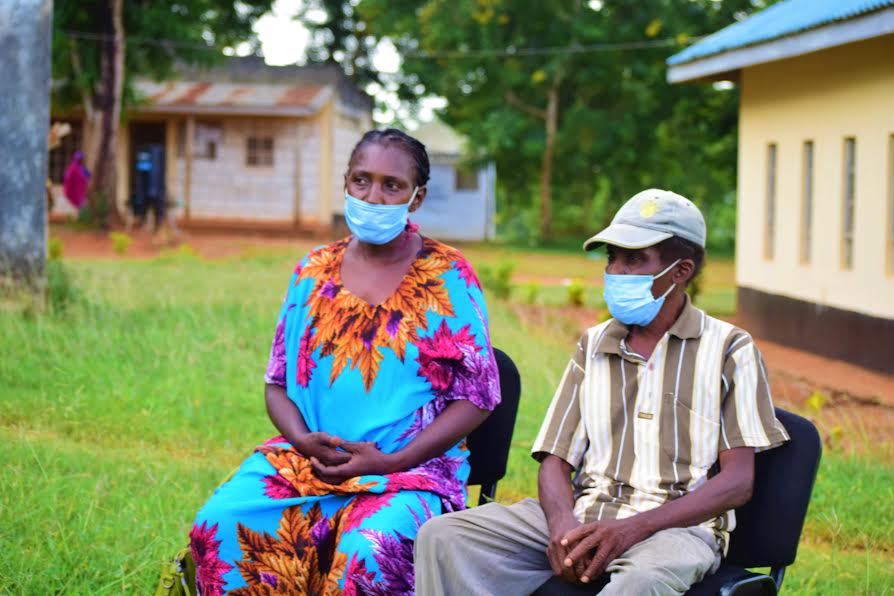 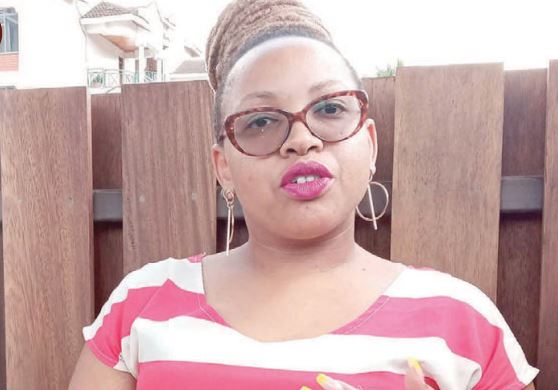