“After delivery, the next important step for mothers is to breastfeed their little ones,” says Nerea Ojanga, midwife Kenyatta National Hospital. Sounds easy, right?

But the reality is that, even though breastfeeding is a natural act, it requires learning.  Mothers have to put a lot of effort and require support in order to sustain appropriate breastfeeding practices.

For some mothers, challenges of breastfeeding begin right after delivery. Nerea, a midwife with over 30 years experience and a lactation expert says this may happen due to interference with the pregnancy.

“When we interfere with the natural process of childbirth by inducing labour and delivering the baby prematurely, this is likely to happen. In other cases undergoing a stressful caesarian section can delay milk production,” says Nerea.

A mother’s body is capable of coordinating systems to ensure there is milk by the time the baby is born. “There is a process referred to as breast, baby and brain coordination.

The brain receives signals from the womb that the baby is about to be born, the brain signals the breast to produce hormones that help in producing milk for the baby,” says Nerea.

Colostrum, the first milk that the mother produces is recommended as the ideal food for newborns. It’s loaded with nutrients, has a laxative effect, and heals the babies gut.

The second challenge for mothers is learning how to latch their babies. Infants are born with a natural ability to breastfeed. “At 20 weeks when you do an ultra sound you see them suckling their fingers. So the babies know how to suckle— it’s the mothers who do not know how to latch,” says Nerea.

Newborns need to properly latch to get enough breast milk. With proper latching, there is regular removal of breast milk, which builds up the supply. Poor latching on the other hand can cause complications to the mother including having crashed nipples.

“For proper latching to take place, the baby must get hold of the areola, the black part of the breast and not the nipple. The nipple has no milk, it’s just a conduit,” she says. Poor latching may lead to crashed nipples.

To check if the babies are breastfeeding adequately, Nerea advises mothers to check the shape of their tummy and the frequency of urination. When a baby is full their tummy will be well rounded, but when they are hungry it will be wrinkled and flabby. Frequent urination is also a sign that they are well fed.

Stress affects a mother’s milk production. Mothers are advised to breastfeed even when the flow is low. Nerea says that despite the challenges, most mothers are capable of producing adequate milk for their infants.

World Health Organisation (WHO) recognises breast milk as the ideal food for infants to promote their growth and development.

For babies to acquire the full benefits of breastfeeding, WHO recommends they are breastfed exclusively for six months, breastfeeding is initiated within their first hour of life, that infant are fed on demand whether day or night and that there is no use of pacifiers, bottles or teats.

Breastfeeding mothers are advised to eat a balanced diet to boost milk production. There are a lot of tales given about specific foods that have ability to increase milk production, but there is little scientific evidence to prove it.

Nerea says that different things work for various mothers and it’s always good to consult a medical profession before resorting to any remedy.

“There are foods that increase milk production probably because of their calming effects, but that could vary between mothers,” she says.

While breast milk provides all the nutrients an infant needs, some situations call for formula 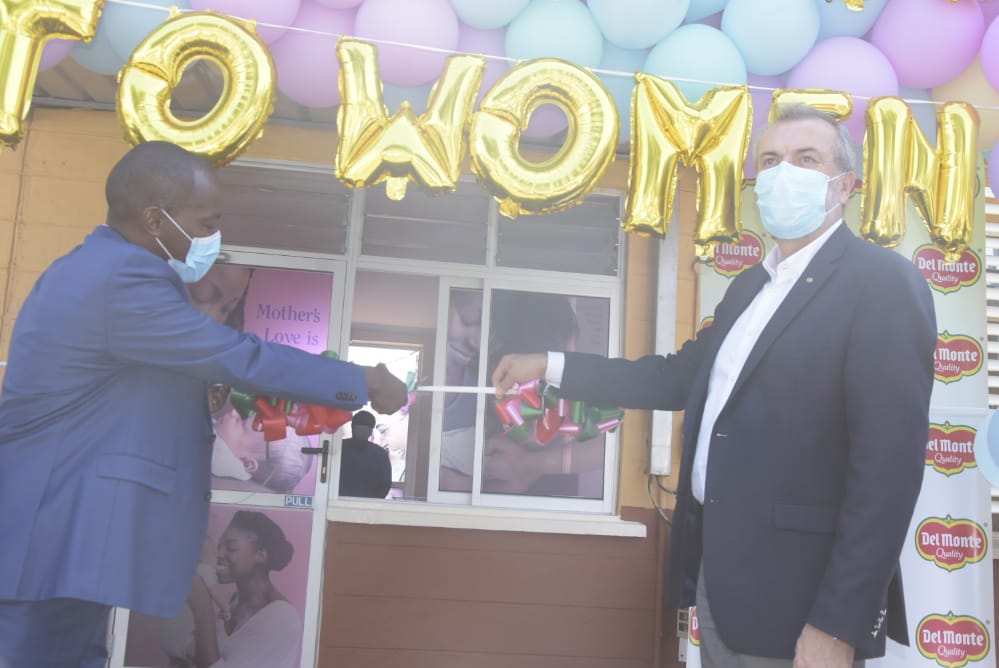 My unborn child gave me the courage to fight cancer

If only we could take our child’s pain away

Fighting breast cancer, a day at a time