Kuria says that since ANC party leader Musalia Mudavadi ditched One Kenya Alliance coalition and teamed up with Deputy President William Ruto political 'earthquakes' have been witnessed in the country; a sign of a political revolution.

"The tremors in the country are part of a revolution marking 30 years of our multi-party experience. The gods have spoken. I advise my friend Raila Odinga to give way to this revolution and retire with grace alongside Uhuru Kenyatta," Kuria said.

Kuria also claimed that Raila's Azimio movement was a wrong idea that was being pushed by the wrong people. He said that the movement had a bad motive for the country hence needed to be eradicated.

"Azimio is a bad idea, fronted by the wrong people, for all the wrong reasons. Its fate is Jehanum and Judgement Day is here," he said.

Kuria who previously stated that he was supporting William Ruto's presidential bid, had been reluctant to join the UDA fold after the DP insisted that he was not open to forming coalitions.

At the time, Ruto said that he was pushing for the formation of a national party. 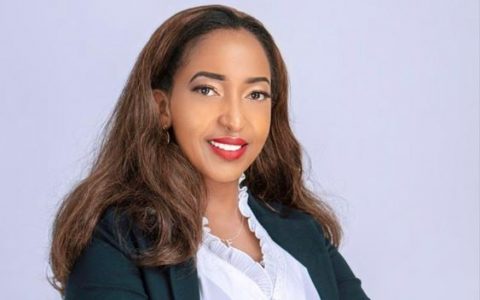