She served as East African Legislative Assembly member from 1999 to 2006.

As an MP, she served as the Assistant Minister Environment and Mineral Resources from 2010 to 2011 and Minister of Higher Education, Science and Technology from 2011 to 2013.

She became the minister for higher education in the coalition government which came about in 2008 after the post election violence.

In April 2010, she swapped positions with the then Agriculture Minister William Ruto.

Kimaiyo, 61, served as the first Inspector General of the Kenya Police, a position created by the 2010 Kenyan Constitution to replace the position of Police commissioner.

Kilimo served as an MP for Marakwet East constituency from 2002 to 2012. 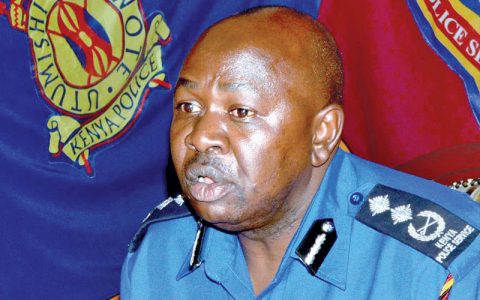 ODM chief back at Coast to quell Azimio tension