At just 24, ELIZABETH WATHUTI’S zeal to enhance awareness on maintaining and creating a pollution-free environment has caught global attention and won her awards

When Elizabeth Wanjiru Wathuti planted her first tree in 2003 at the age of seven, she did it just for fun.

Little did she know, that was the birth of her passion and personal commitment to environmental conservation.

Born and brought up in Tetu, Nyeri county, an area with the highest forest cover in the country and Gura River, the fastest flowing in Africa, Elizabeth never dreamt of having a country with no flowing rivers or forests.

Unfortunately, as she was growing up, she learned about the rampant burning down and clearing of forests, pollution of rivers and how humans were unfairly treating the planet.

All those environmental injustices greatly disturbed her and she knew she needed to rise up and do something about it.

Because of this, when she joined Kangubiri High School,she revived the Environment Club, which started growing trees in a portion of land assigned by the school.

Though this was one step ahead, she was never satisfied with whatever they were doing because of limited coverage.

“My aim of reviving the club was to reach as many people and plant as many trees as possible. However, this was not realistic considering very few people were interested in my project.

However, I worked with anyone willing to work with me for the four years,” says the 24-year-old.

Her dreams of keeping forests alive got a major boost when she joined Kenyatta University in 2014, where she was undertaking bachelor’s degree in Environmental Studies and Community Development.

There, she found a bigger group with environmental conservation matters at heart.

Because of her aggressiveness on environmental conservation, she was elected the Kenyatta University Environmental Club (KUNEC) 1st-year representative, club vice-chairperson and eventually the chairperson for three consecutive years.

I also created awareness on global environmental challenges such as climate change,” she says.

Additionally, she started visiting schools, talking to pupils on the importance of conserving the environment and planting trees. Her aim was to make an impact on the children who would then impact the whole community.

In 2016, her passion and commitment to the environment was recognised by the Greenbelt Movement, Kenya Community Development Foundation and the Rockefeller Foundation.

She became the fourth recipient of the Wangari Maathai Scholarship Award.

With the scholarship, she established a tree seedling nursery in Tetu and started Green Generation Initiative (GGI).

This initiative seeks to address global environmental challenges such as deforestation, pollution and environmental injustices as well as food insecurity.

It focuses on nurturing young environmental enthusiasts by promoting a nature-first culture, love for nature and environmental consciousness.

“For food insecurity, we incorporate fruit trees in our work. We ensure every school we work with has a fruit forest. These forests make children more connected to tree growing culture because of the end results.”

When she started working with children, she used her pocket money to buy seedlings.  To ensure they not only plant trees, but grow them, she encourages every child to adopt a tree.

So far more than 30,000 trees have been planted and around 25,000 children have been reached. She has also expanded to seven other counties with an aim of reaching all the 47 counties in the near future.

Elizabeth has volunteers who help her to run the initiative daily. She has also partnered with Kenya Forest Services, from where she gets seedlings.

Because of her work, she has won different awards. In 2018 she was among winners of 2018 Global youth in landscape leadership by the Global Landscapes Forum (GLF).

She was also the 2019 Regional Finalist for Africa for the UN Young Champions of the Earth Prize 2019, and Africa Green Person of the Year 2019 Award by the Eleven Eleven Twelve Foundation.

She was also feted with the Africa Youth Awards in its 2019 list of the 100 Most Influential Young Africans.

Her blog www.lizmazingira.com was declared the best environment blog 2018 by Bloggers Association of Kenya.

This year, Elizabeth was among the Commonwealth Youth Awards finalists. The awards recognise outstanding young people whose innovative projects have made an impact in helping their countries achieve Sustainable Development Goals.

It was won by Ugandan, Galabuzi Brian Kakembo for his initiative of transforming plastic into eco-friendly briquettes.

“I would like to be a landscape leader because I am a young changemaker who believes in landscape restoration as an opportunity to transform lives and I know that its achievement calls for bold and innovative leadership,” she says.

Despite the success, her journey hasn’t been without challenges, with lack of finance as the main limitation for establishing the project in all 47 counties.

Low numbers of volunteers has also been a challenge, which ecplains why she is looking for people to partner with to expand her reach. 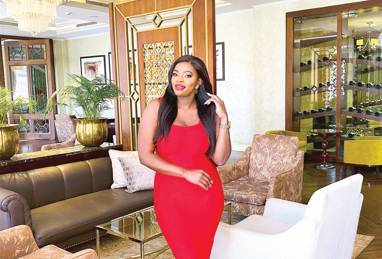 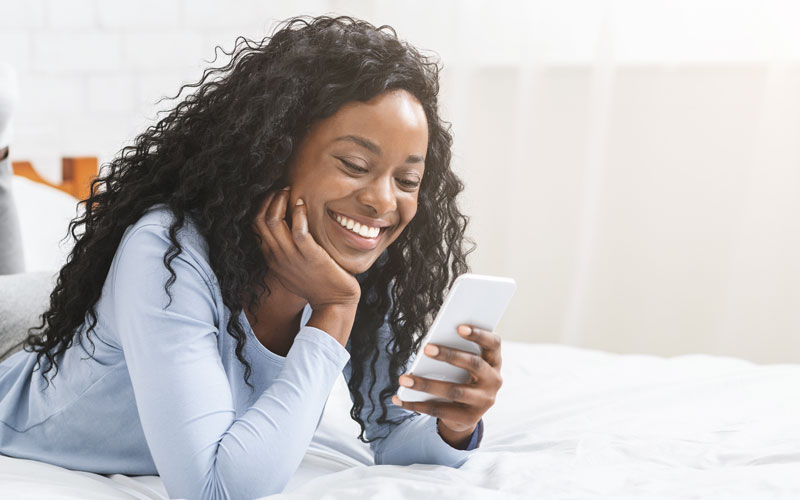