By Jasmine Atieno
Wednesday, May 5th, 2021
In summary

After Mary Nakhumicha was diagnosed with breast cancer last year, her husband Aggrey Wanambuko had to step in and take care of her treatment, household chores and children. But all this, especially expensive treatment is weighing down on the casual labouror.

Marriage, they say is not a bed of roses. There is the binding better and worst part of it.

The sickness and death and the cold winds which will constantly blow.

No one ever prepares for the worst, but when it knocks on your door, all have to step up and face it.

Aggrey Wanambuko Makhuna, a husband and father of two shares how things have drastically changed in their lives since his wife was diagnosed with breast cancer.

His wife, 41-year-old Mary Nakhumicha was diagnosed with Stage 2 breast cancer in March 2020, and had to start chemotherapy in April of the same year.

She was scheduled to go for eight sessions of first line chemotherapy at Coast General Hospital, which she did with the last session done in January 2021.

Each session cost Sh169, 970 and the cost of treatment amounting to about Sh1 million was borne by the National Health Insurance Fund (NHIF.

Mary was scheduled to start another round of eight sessions of second line chemotherapy treatment in February this year, and thereafter undergo a radiotherapy.

However, as fate would have it, the NHIF declined to cover this, and the family has up to now been unable to get funds to commence her second treatment.

Efforts by Fusion to get an explanation on this from NHIF were futile as by the time of going to press, our calls and messages were unanswered.

“Two months before I was diagnosed, I had noticed one breast had an itchy swelling, which was also painful, something the doctors described as malignant swelling.

Later after tests, I was told I had Stage 2B breast cancer and I had to start chemotherapy immediately. NHIF stood with me in the first line, but have refused to pay for the second line.

Despite that both my husband and I have NHIF cards and I could be treated under his, they still refused.

We have on several occasions visited their offices to beg for assistance, but they say the second chemo cannot be covered by NHIF.

I have not been able to start the second round of chemotherapy because we can’t afford it,” shares Mary, a former secretary at a private shop in Docks, Mombasa.

With treatment halted, Mary’s cancer may continue to spread. Mary says her breast and the surrounding area has become extremely painful.

Her ailment has taken toll on her and the whole family. When her employer learnt about her ailment, she was instantly paid all her dues and released from work.

The money was spent on sustaining the household needs while she went through treatment.

Their young children aged six and two years have come to note the changes with their mother’s health and her inability to run the house as she previously did.

Aside from the fact that Mary cannot go through her daily tasks and chores, she can no longer enjoy play moments with the children.

“The children are probably too young to understand my situation. My firstborn son complains that I no longer do things for them.

He misses our play times. My prescribed painkillers are so expensive, a dose goes for around Sh6,000.

They also make me weak and drowsy and I have to lie down for long hours. If only I could get someone to sponsor my treatment... I still want to be with my young family,” she shares sadly.

According to World Health Organisation (WHO) breast cancer is the world’s mostly commonly-diagnosed cancer.

Medical experts recommend self-breast exams and getting regular check-ups, which not only can detect issues early, but also could end up saving your life.

“When it comes to breast cancer, regular screening is not the best recommendation.

The most important, especially in consideration of our African population is breast self-examination.

When you are doing a self-test, which includes looking at your breasts in a mirror with your shoulders straight, you should look out for certain signs, which you can now bring to your doctor’s attention – dimpling, puckering or bulging of the skin, a nipple that has changed position or is inverted, or redness, soreness, rash or swelling,” says Mombasa-based physician Dr Samson Otieno.

Also, look out for fluids coming out from any or both nipples. When you find any cause for alarm then you can go for screening.

“Self-test is not really a diagnosis; it’s just being alert on your breast health. It does not prevent the cancer, but it allows you to catch it early,” he adds.

For Wanambuko, a manual worker at Fair Deal, Mombasa, life had drastically changed as he has to be the bread winner and also take care of his family.

His new routine includes waking up before 5am, preparing porridge for his two-year-old daughter before making the rest of their meals, cleaning the house and helping his wife with whatever she needs before leaving for work around 6.30 am.

He returns at 5pm and picks up on the home duties including the dirty laundry for the day, giving the children their bath and cooking their evening meals.

“It has not been easy. Sometimes I barely have the strength, but I have to keep going. At some point, I even developed ulcers,” he says.

“Everything has changed — even my wife’s diet, as she needs supplements too.

I can barely save up enough for treatment. So, we are hoping God will make a way,” he shares.

While their extended family, most of who are in Bungoma, has tried to help them financially once in a while, it is barely enough to meet Mary’s medical needs.

And once in a while, some family friends drop by to help out with some errands.

The young father shares that his strength through this challenging period has been the love for his family.

According to child psychologist, Faith Mutegi, when a man takes over handling of household chores it may be a steep learning curve for the father/spouse depending on the support he gets, if any.

If the father does not seek external help from their friends or family, there could be the risk of compassion fatigue also known as Secondary Traumatic Stress.

This is when a caregiver feels that they don’t have the time and energy to do all that is asked or expected of them.

“This can be seen in the gradual lessening of compassion over time. Caregivers can be faced with symptoms that are similar to depression such as hopelessness, constant anxiety, decrease in interest, feelings of self-doubt, decrease in focus and an overall negative attitude.

He needs to be connected to suitable support groups and/or have someone check on him periodically so as not to burn out as he cares for his family,” Faith advises.

Mothers are naturally the caregivers within the family, which may cause the mother’s mental anguish when her husband and children reach out for comfort and nurturing respectively and she wants her own personal space due to discomfort or just wanting to grieve due to the overwhelming nature of her condition.

The type and severity of cancer the mother has been diagnosed with has a great influence on the children’s overall adjustment.

The developmental age of the children also matters as they will interpret the situation from their own perspective.

“The fact that their day-to-day experiences are greatly affected by the health of their mother and how their father and other significant adults in their life react could lead to behavioural difficulties that vary from child to child.

Adults in their life need to be patient with them as the behavioural difficulties may range from disciplinary to academic issues.

How the news of their mothers failing health is communicated to them matters a great deal as they need to know that things are not going to go back to normal any time soon.

They should not be ignored as just being children, as they are experiencing the changes too in their own way.

Reassurance that their well-being is secure will help them gain a sense of stability in spite of the uncertain environment they live in,” shares the child psychologist. 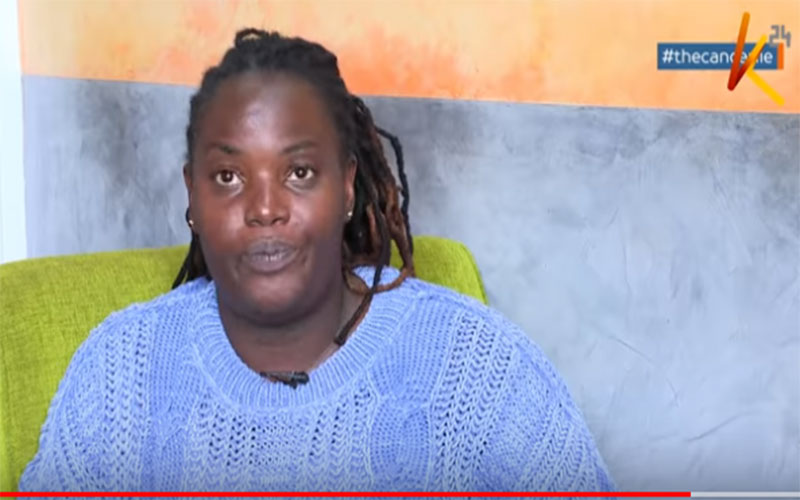 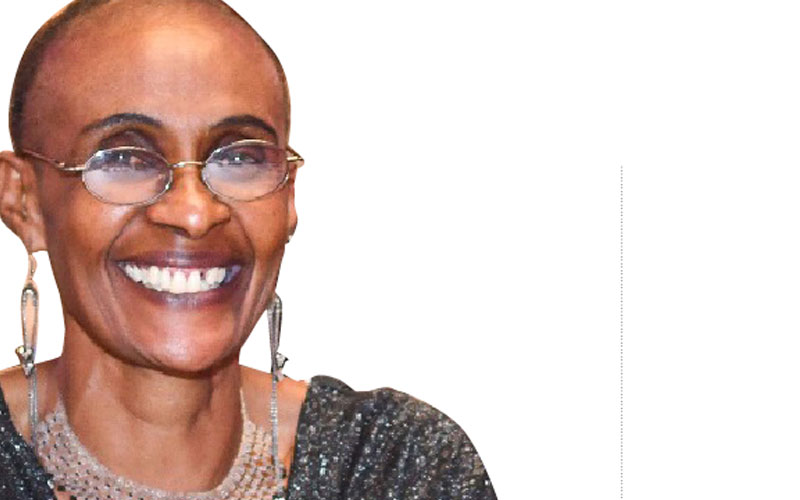 I conquered the cancer beast

Here’s to a tasteful Iftar