After abandoning traditional African cuisines in the name of modernity and using dangerous chemicals to destroy the environment, Kenyans are now being encouraged to eat rats and to protect plant pollinators

Senior State officials accustomed to three-course meals in top hotels paused in disbelief at the sight of the preserved rodents mounted on display boards at the National Museums of Kenya (NMK), Nairobi.

Some in the team exchanged glances. Others looked down on the display with broad smiles, heads shaking as though to show disapproval of an encouragement from NMK science researcher Leah Muthama to include rodents in household menus.

Muthama baffled visitors at the stand as she delved into the benefits of eating rodents to cushion the country against food insecurity.

The Head of Communications, Ministry of Sports Arts and Culture, Michael Ruthuku, who was the chief guest, watched, but remained tight lipped.

This was at NMK seventh Science Expo at the Nairobi museum courtyard just before the measures to counter the outbreak of coronavirus were introduced by the government.

It is estimated that 15.7 million Kenyans are suffering from hunger and poor nutrition annually, the Global Hunger Index (GHI) 2019 report says.

The report paints a grim picture of a country facing food insecurity, with another 13.8 million Kenyans undernourished.

The report was published just before desert locusts invaded more than 27 counties, causing fears of a crisis in food shortages.

“Rodents are of benefit to humans as a source of food, particularly proteins,” Muthama explained to baffled guests.

The theme this year was Heritage Management for Economic Development. One of the key sub-themes highlighted at the expo was Heritage and Food security where the public was educated on the diversity of under-utilised traditional food species, among other issues.

Muthama defended rodents as food despite their destructive nature to tubers and other crops.

“What is important is how to manage rodents. Not to kill them. By 2050, our population will reach 85 million and there will be more mouths to feed. Rodents can be key in food security,” she said.

“These animals aid in pollution and seed dispersal. Quills from porcupine are used for ornaments and crest is used for making hair brushes,” Muthama added.

Those who visited the stand appreciated the call for the East African region to diversify food sources.

“Kenya is a food insecure country because we abandoned traditional African cuisines for modernity.

Today we use dangerous chemicals to even destroy the environment,” said Moi University student, Jane Koech.

“Bees and butterflies in the past boosted food reserves. The practice of killing them through spraying chemicals, such as what is going on in the war against desert locusts, means less food for the country,” he said.

Other sub-themes of interest to the public included Heritage Management and Bio-Security.

One of the organisers of the expo, Victor Wasonga, said a big percentage of the world’s food crops depend on pollinators for production, yield and quality.

Alarmingly, in several regions, pollination services are showing declining trends. In the past, this service was provided by nature at no apparent cost.

“As farms became larger, agricultural practices changed to focus on a narrow list of crops and increasingly, using pesticides,” he said.

Mounting evidence points to these factors as causes to the potentially serious decline in the population of pollinators.

The decline is likely to impact on the production and costs of vitamin-rich crops such as fruits and vegetables, leading to unbalanced diets and malnutrition.

Apart from coastal communities (see separate story), among the Iteso of Kenya and Uganda, eating the edible rat (omelekes) is part of the culture. Journalist Ilakut Ben Bella says he grew up eating  rats.

“I used to eat them when I was young in the 1940s. The meat was as delicious as chicken, goat or pork.

The Iteso eat a lot of greens and peas. Since they were not supposed to kill cows, chicken and goats, they ate edible rats to supplement their diets,” says Ben Bella.

In China, rats were first eaten to reduce their population when they became a nuisance or during famine.

Project to use drones to spray chemicals on desert locusts 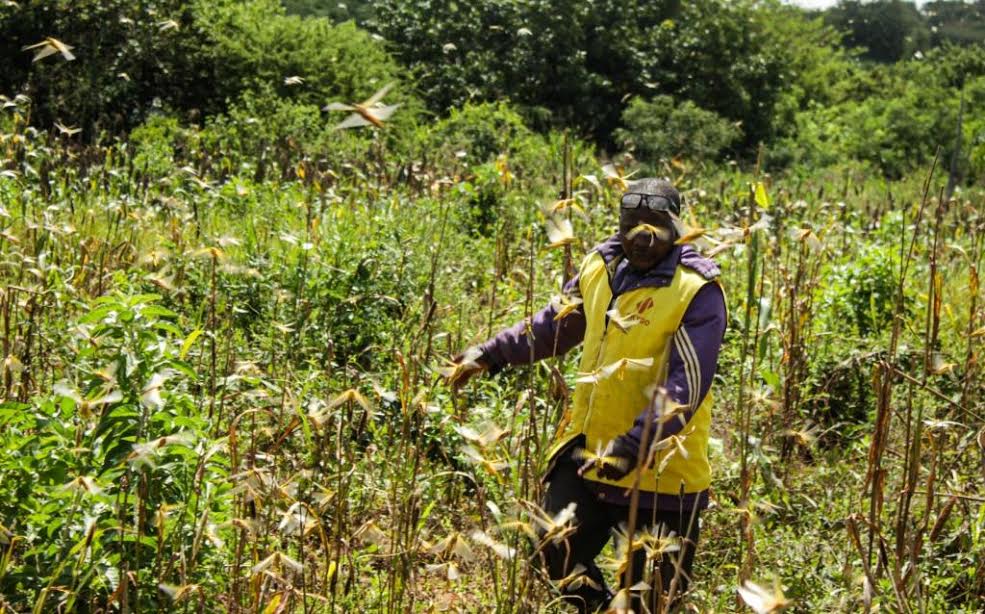 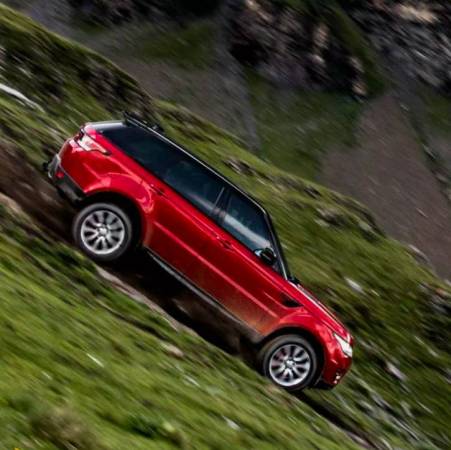