For two consecutive weeks, Pato had procrastinated writing an internal audit report on luggage delivery services. Whenever CEO Ben reminded him to submit the report, he would come up with excuses and beg for extra time.

Fed up, Ben called him on Monday 10 o’clock: “Pato, I had expected your audit report today before 9:00 am. What has happened again?”

Pato stared at the mouthpiece searching for another excuse, which was not forthcoming. This agitated Ben whose anger welled up: “You are irresponsible,” he said.

“I am talking to you. Where is the report?”
Pato promised the report would be ready by Wednesday upon which Ben ordered him to his office where he was holding a meeting with two other managers.

No sooner had Pato arrived than Ben started having a go at him: “You are an embarrassment to this company.

Fellow managers work hard only for you to pull them backwards. For how long do you want me to demand for the report from you?”

Pato was tongue-tied, he tried to avoid stares from the other managers. Ben continued: “It was a big mistake to promote you.

I had hoped that you would caught up with the requirements for the position but you seem to have reached your maximum level of incompetence.”

Pato kept his cool like a python that had swallowed an antelope. With his head bowed in shame, Pato finally said: “Sir, you will have the report before lunch hour.” He then returned to his office and placed a “Do Not Disturb” placard on the door.

At about noon, Pato summoned Mercy Laito, the Senior Transport Officer, to his office. Out of the blue, he told her: “Your daily disobedience of my work orders has gotten into my nerves. Who do you think you are in this department? You are just a mere supervisor with the word senior before your title.”

Mercy was shocked as Pato continued to project his dented ego on her. She always obeyed Pato, except on a few occasions when they differed on routine work issues, which was normal.

On one of such occasions, Mercy had inadvertently authorised a driver to ferry personal effects to his residence. Pato magnified the incident threatening to issue her with a written warning.

He decided to parade the offence before other supervisors hoping to teach Mercy a lesson. Instead of justifying her action, Mercy profusely apologised to Pato.

Before lunch hour, Mark Taube, one of the graduate drivers, approached Mercy to reschedule his work assignments. Cushioned by being in Pato’s good books, Mark occasionally despised Mercy in front of other drivers.

To encourage drivers to participate in work scheduling, Mercy told Mark: “Liaise with other drivers to exchange your assignments and inform me to formalise the changes.”

Since he was always at loggerheads with other drivers, Mark did not contact them. Instead, he rushed to Pato’s office complaining that Mercy was not carrying out her duties.

Pato immediately ordered Mercy to join him and Mark for an urgent meeting. Pato thundered: “If you are unable to carry out your responsibilities as enshrined in your job description, say so.

Why are you shifting drivers’ work scheduling to individual drivers?” Mercy explained that millennial drivers had agitated to be involved in preparing work schedules.

She reminded Mark that he was the ringleader of the controversial idea. Looking at him with searching eyes, she inquired: “Why are you not doing what you are proposed to do?”

But to save Mark’s face, Pato intervened: “I am not aware of the change you are talking about. Mercy, get out of my office and rearrange the work schedule to accommodate Mark.”

Mercy left for her office debating whether or not to revise the work timetable.

From the time Harry Katumba, the Finance Manager, wanted to slash down the training budget, Lillian Kurai, the Learning and Development Manager, was nurturing a grudge against him.

In a budget review meeting at 3 o’clock in the afternoon, Lillian told Harry: “You sometimes hoard Trulogic finances as if they are your personal money. Why don’t you keep your meanness to yourself?”

She mobilised other members of the budget committee to reject the supplementary budget of the finance department.

In a verbal confrontation that nearly precipitated into physical violence, Harry said: “If you want, we can wash our dirty linen in public. How can we accept exaggerated figures for development and printing of learning support materials?

This is disguised misappropriation of company money.” Knowing that Harry could not support his allegation, Lillian imputed that Harry had not renewed his annual Practising Certificate.

Harry was rubbed on a sensitive professional node. Ben intervened to quell boiling counter-accusations between the be quelled. Employees with vendetta can shamelessly demean each other in front of others.

The same day after lunch, Rosa Soito, one of the long serving drivers wanted two newly employed millennial drivers to replace worn out tyres for five delivery vans with new ones.

She ordered the drivers: “You fresh recruits, come over. I will first demonstrate to you what I want you to do. This is where we all started from when we were green.”

She used the opportunity to call them names whenever they missed a critical step of the process. To put more pressure on the drivers, Rosa said: “It is either you do the task with proficiency or I will report you to your supervisor.”

The drivers disobeyed her. Rosa was an insecure person who elevated her sense of importance to wrong employees.

Later on the two millennial drivers, who had already joined the transport union, reported Rosa to Timothy Tembao, the chief shopsteward. Despite a “Don’t Disturb” signage on Pato’s office door, Tim stormed into the office. Visibly arrogant, Tim intimidated Pato: “Rosa, who is not a supervisor, harassed two of our union members.

Using derogatory language, she ordered them to change wheel tyres of five delivery vans. Who is in charge of these drivers? Rosa or your supervisors?” Pato, who was under stress to complete a long overdue report pleaded with

Tim: “There is an urgent report that Ben wants before 1 o’clock. Let me call you after that time.”

The planned meeting with Tim did not take place. Pato was to join other managers after lunch for a presentation on Trulogic’s Annual 360 Performance Report.

The external consultant told managers: “From my findings, your company is infested with many forms of harassment, particularly bullying.” The vice was being perpetrated between and among managers, supervisors and other employees.

Although the consultant did not mention CEO Ben as one of the key culprits, managers avoided his eye contact.

On listing ways in which bullying can be tackled, the consultant said: “Introduce a bullies list of shame for employees at all levels.” Managers turned looking at each other expecting an immediate response from Phyllice Nsao, the HR Manager.

Suspecting he would be ranked position one on the proposed list, Pato quipped: “Can this controversial recommendation be implemented within the provisions of labour laws?” 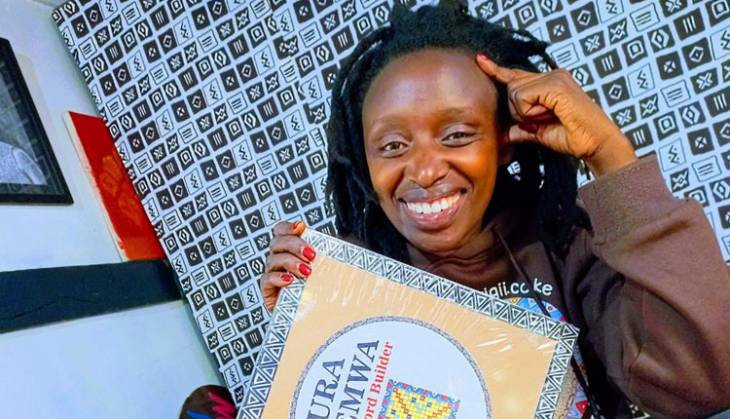 How parenting gave us business ideas: Kanyi Rigii came up with Yetoto Play after she constructed play equipment for her son 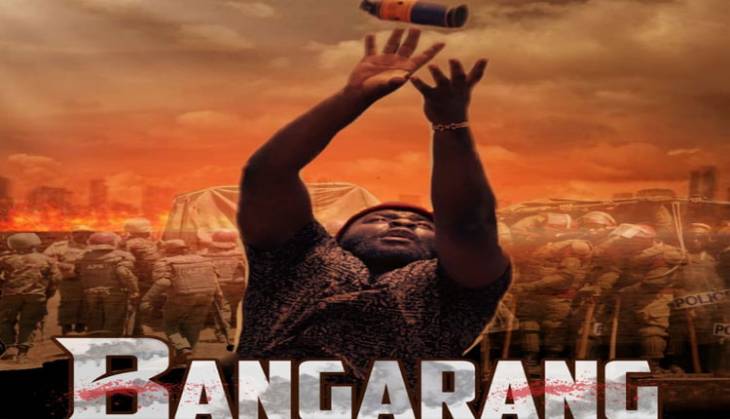 Bangarang, an emotional, but beautiful watch 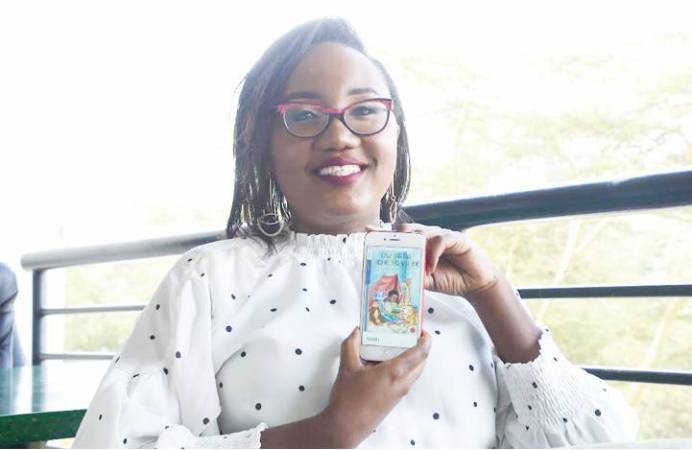