Poverty, neglect and mistreatment rob kids of their childhood

As a child, Rebeccah Kadenyeka Omulakayi missed school to attend to housechores.

Living with her aunt in the countryside, she remembers how she was forced to mature early as she did chores meant for adults.

“I was brought up by my aunt in Kitale after my mum passed away when I was still young.

My brother and I would be woken up early in the morning to do chores.

My brother was tasked to look after the cows, while I would wash dishes, fetch water from the stream and wash clothes,” recalls the 32-year-old.

She would be free to go to school when she was done with chores. By the time she was in Class Seven, aged 12, Rebeccah was having it rough. Teachers on duty would spare no one who came to school after 6am.

In most cases, she would go to school past 8am. This meant being punished for lateness.

Her performance also went from bad to worse.  “I was hurting with no one to share my sorrows,”  she says.

Her lateness became too much that the teachers summoned her aunt. After a lengthy talk, her aunt promised to change and give her enough time to read, and less house chores. All that turned to be just that, promises.

“My aunt became my nightmare. Sadly, I dropped out of school in Class Seven.

I could not bear it anymore with the amount of workload I had to undertake on a daily basis.

I run away from her place and ended up in Nairobi where I started working as a house help,” says the mother of three who now resides in Kibera.

If she had someone who cared for her and took her through school, Rebeccah feels that maybe, just maybe, her life would have turned out differently.

November 20 will be World Children’s Day. It was first established in 1954 as Universal Children’s Day to promote international togetherness, awareness among children worldwide, and improving children’s welfare.

In 1959 the UN General Assembly adopted the Declaration of the Rights of the Child.

And in 1959, world leaders made a commitment by adopting the United Nations Convention on the Rights of the Child — an international agreement on childhood.

The day offers each of us an inspirational entry-point to advocate, promote and celebrate children’s rights, translating into dialogues and actions that will build a better world for children.

Over the years, a number of children in Kenya continue to face untold suffering, often under the hands of people who are supposed to protect and care for them.

These can be biological parents, step parents, guardians, neighbours and even relatives who they live with under the same roof.

Fourty-seven-year-old Pius Muga from Kibera, and a father of six girls agrees that a number of children still face abuse of all kinds, especially in informal settlements.

Muga shares that he has witnessed different forms of abuse against children.

He has seen parents who are good at giving commands, then go about their day without any care.

“You see a parent going to work and leaving a four-year-old child to look after other siblings who are about two years and below for an entire day.

Over lunch hour, children look for something to eat from neighbours simply because the parent thinks that the children can fend for themselves. What do we call this surely?” poses Muga.

Muga agrees that parenting is not just about giving commands. He says it can be enhanced by attending short courses and workshops on parenting skills that can help parents have better understanding on how children can be safeguarded.

It is not just about the parents though—we must educate our community at large to respect the rights of a child—and just let a child be a child.

If we do not address systemic discrimination, and some forms of abuses we will perpetuate a cycle of patriarchy that inhibits children and undermines their human rights.

According to the Encyclopedia on Early Childhood Development, the most important development in the early years of a child is social cognition.

This is termed as development of theory of the mind during the first five years of life.

Social cognition is at the heart of children’s ability to get along with other people and to see things from their point of view while at home and in school.

“Parents need to ask themselves, does what I engage a child interfere with their wellbeing? Like for example, going to look after a herd of cattle versus going to school?

Or sending the child to till the farm with a sharp panga and no protective gear that may expose a child to harm.

Kariuki also notes that some parents emotionally abuse a child. Emotional abuse is behaviours by caregivers that includes verbal and emotional assault such as continually criticising, humiliating, belittling or berating a child, as well as isolating, ignoring, or rejecting a child.

Persistent exposure to this abuse breaks down a child’s sense of competence and forms a foundation of self-doubt, self-hatred, and worthlessness.

Emotional abuse shatters hope, pride, and motivation. There is considerable risk of mental health challenges such as depression.

And with Covid-19 pandemic, some parents are facing financial challenges, and may end up taking all their frustrations on children. 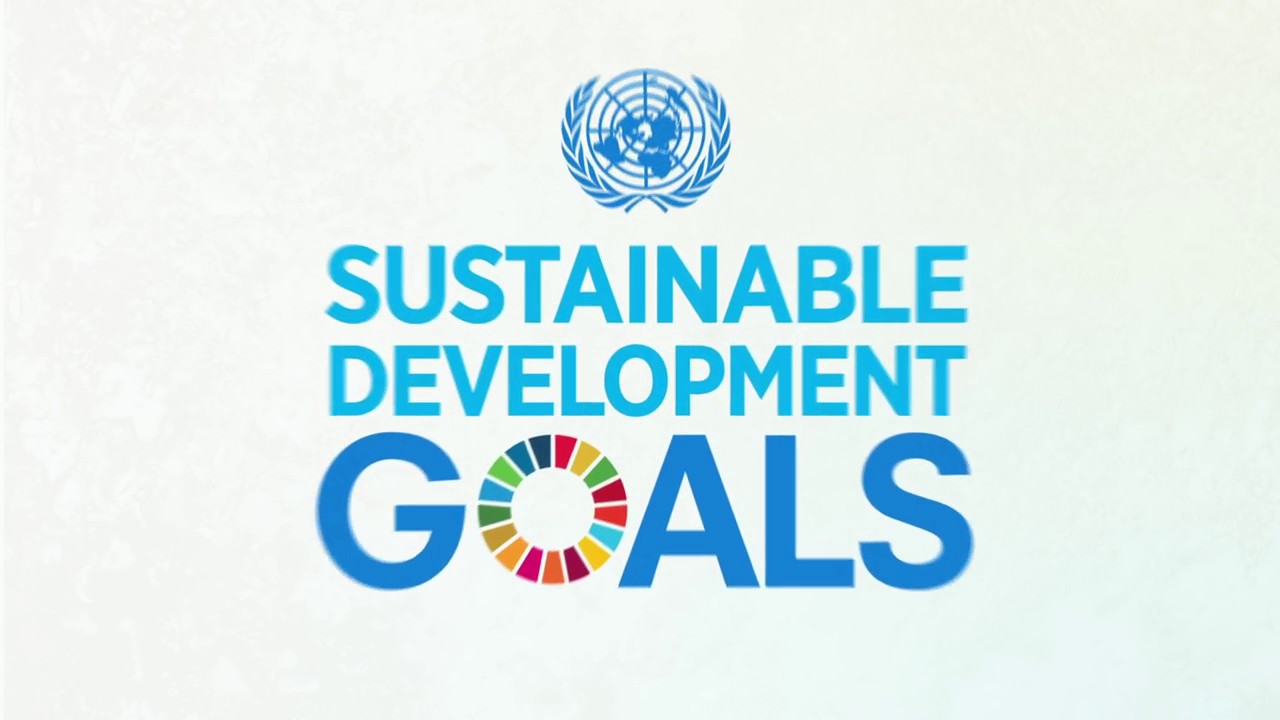 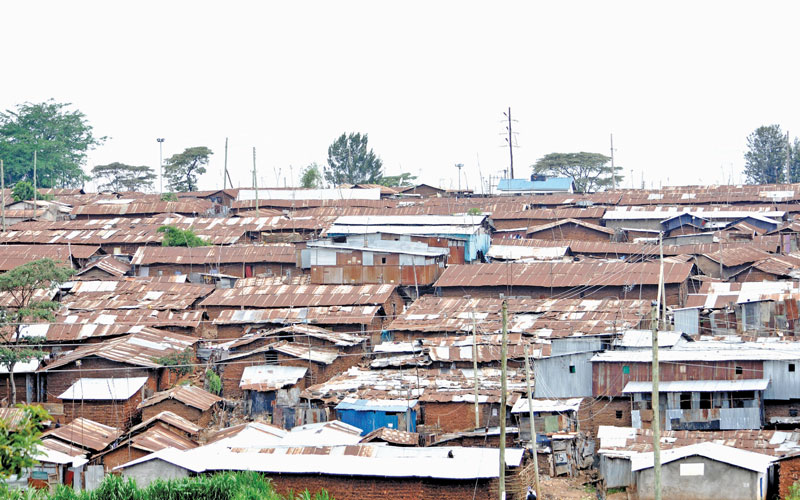