While Lukaku has often divided opinion during his career, he has an impressive goal-scoring record wherever he goes.

The striker joined Chelsea from Anderlecht in an £18million deal in 2011 and was sold to Everton for a £10million profit in 2014.

Manchester United paid the Toffees £76million for his services in 2017 before shipping him off to Inter Milan two years later in a deal worth £74million.

The 28-year-old silenced his critics with 64 goals in 95 games for Inter and Chelsea agreed to pay £97.5million to bring him back to Stamford Bridge in 2021.

Despite only making one transfer in his career, Mbappe still makes it into the top four.

He came through the ranks at Monaco and burst onto the scene in 2016-17 before agreeing to join PSG on a season-long loan deal.

They then made the move permanent for £165.7million, and the France international has justified that price tag, scoring 133 goals in 173 appearances at the time of writing.

After starring for Santos, Neymar joined Barcelona in a £48.6million deal in 2013 before forming part of a deadly attacking trio alongside Lionel Messi and Luis Suarez.

PSG then signed the forward for a world-record fee of £198million in the summer of 2017, a move which sent shockwaves through Europe.

Signed for just £12.2million from Sporting Lisbon by Manchester United, Ronaldo developed into one of the best players in the world at Old Trafford.

Real Madrid then brought the winger to Spain for £80million in 2009, and he proved to be excellent value for money, scoring 450 goals in 438 appearances in all competitions.

Having won two La Liga titles and four Champions Leagues with Los Blancos, the 36-year-old completed a £99.2million move to Juventus in 2018.

Coutinho joined Liverpool from Inter Milan for just £8.5million in 2013 and was sold to Barcelona for a £133.5million profit five years later.

The Brazil international has failed to live up to expectations at the Camp Nou and the transfer was summed up when Coutinho scored two goals against Barcelona during his loan spell at Bayern Munich in 2019-20.

Hazard first caught the worlds attention through his performances at Lille, and Chelsea won the race for his signature in 2012.

The Belgium international then spent successful seven years at Stamford Bridge before joining Real Madrid for fee that could reach £130 million.

His first two seasons at the Bernabeu were hampered by a series of injury problems, but he’s starting to show glimpses of his old self.

One of football’s great nomads, Morata has already completed four major transfers between some of Europe’s biggest clubs.

The striker came through the Real Madrid academy and was sold to Juventus for £15.8million in 2014, but the Spanish side exercised their buy-back clause two years later.

He then had an ill-fated stint at Chelsea before completing a £58million move back to Spain with Atletico Madrid in 2020.

The 28-year-old spent the 2020-21 season on loan at Juventus and the temporary deal has been extended until June 2022.

Borussia Dortmund have an exceedingly great eye for young talent and signed Dembele from Rennes for just £13million in 2016.

After just a year in Germany, the winger joined Barcelona as a direct replacement for Neymar in a £135.5million deal, helping Dortmund to fund six brilliant transfers.

He has been plagued with injury problems over the last few years, while Barcelona have reportedly had several concerns about his attitude off the pitch.

After coming through the ranks at Real Sociedad, Griezmann completed a £24million move to Atletico Madrid in 2014.

The France international then developed into one of the world’s best forwards under Diego Simeone’s guidance, scoring 133 goals in 257 appearances.

Barcelona activated his £107million buyout clause in 2019, but the 30-year-old has struggled to replicate his Atletico form at the Camp Nou.

Di Maria joined Benfica from Rosario Central for £7million in 2007 and his impressive performances led to a £20.3million move to Real Madrid in 2010.

Manchester United broke the British transfer record to sign Di Maria in 2014, but he was allowed to leave the club for a substantial loss just a year after arriving.

The Argentina international is now into his seventh year at PSG, where he’s re-found his form and has scored 87 goals in 264 appearances in all competitions. 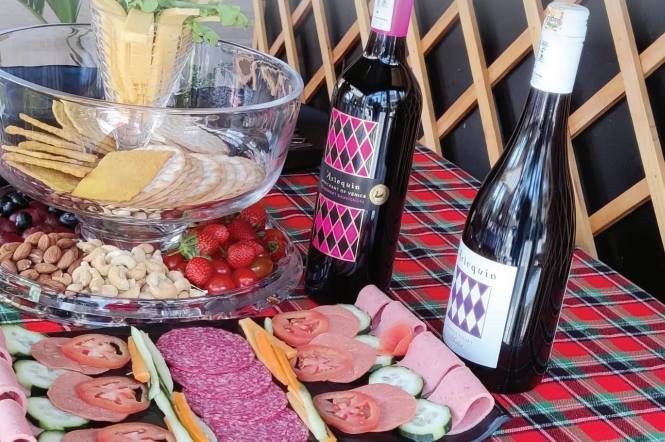 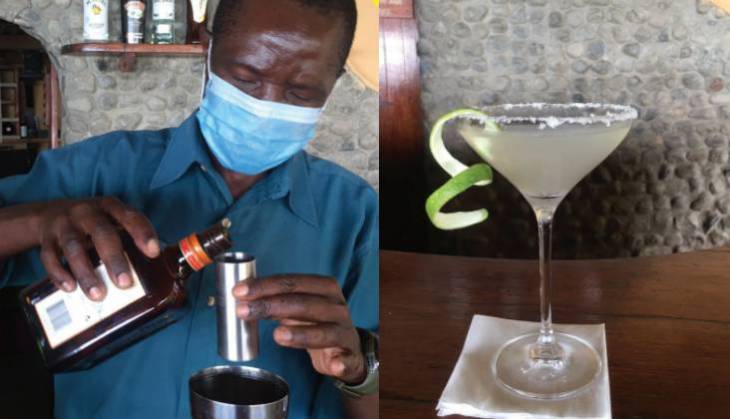 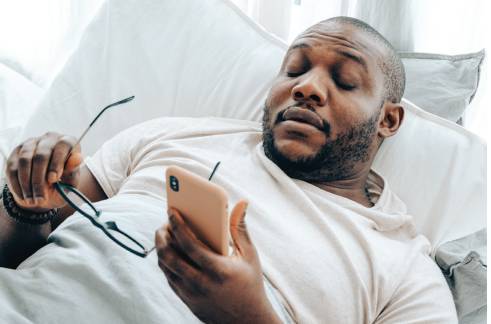