Silvia Kerubo had news for her boyfriend. The 17-year-old wanted him to be the first person to know. She watched as his lips curled into a wry smile as she announced to him that she was pregnant.

“I’m sure you have been seeing other people as well. Count me out on this one. Go look for the father,” he said as she stood motionless as his words sunk in.

A few months before the incident, Silvia had completed her secondary school and started a relationship with the young man from the neighbourhood.

When she found out she was pregnant, she was shocked, yet the two had been having sex for months. “My boyfriend and I did not use any protection. I did not think it was necessary.

Besides, I had heard from friends that using condoms reduced the pleasure of sex,” she says.

Back at their small house in Githurai 44, where Silvia lived with her mother and two siblings, she was met with a cold reception.

“My mother was disappointed that I was pregnant. As a single mother, she had struggled to take me through school,” says the first-born. Like her boyfriend, her mother told her that she was on her own.

So, she left home and began doing casual jobs at a small hotel in Ngara to raise money to fend for herself and her unborn child. That was two years ago.

Silvia is not the only teenage girl that had no basic reproductive knowledge prior to her sexual debut.

She was among 378,497 adolescent girls in Kenya aged between 10 and 19 who became pregnant between July 2016 and June 2017 based on statistics by District Health Information System (DHIS).

A wide door of the pale blue and white building is plastered with posters with various reproductive health messages. Loud music blares from speakers outside, where a group of youths is engrossed in endless banter.

Inside, there are leaflets, condoms, examination rooms and a suggestion box. There are more youths occupying benches, eagerly waiting for their turn with a health worker.

“The information I have gained here has empowered me. I can make better choices with regard to my sexual health,” she says.

“In a society that still considers sex a taboo, the topic is rarely discussed, especially between parents and their children for fear it will encourage them to engage in sex.

These challenges motivated youths in Githurai 44 to come together in 2012 to set up the centre to act as a safe space to freely discuss sexual and reproductive issues.

The facility does not have its own health workers, but has collaborated with the Ministry of Health which offers personnel and drugs once a month. From the facility youths aged 10-25 access various services.

“Through activities such as community clean-ups, embroidery, football, acting, dancing and beadwork, it attracts youths from the neighbourhoods.

Once they come to the centre, we take the opportunity to disseminate sexual reproductive health information to them,” says Zachariah Kongwae, Chairperson, Githurai Youth Empowerment Centre.

“These are services provided to young people in ways that are responsive to their unique needs.

The concept is premised on the fact that young people have unique health-seeking behaviour and health services should, therefore, be tailored for them if they are to get appropriate care,” says Korir.

Young people shy away  from seeking such services in health facilities because of fear of judgment by health workers, distance, cost and unavailability of products.

Giving adolescents access to youth friendly services is one of the strides made towards gender equality in line with the International Conference on Population and Development held in Cairo 25 years ago.

“In 1974, government representatives from 174 countries unanimously agreed that for sustainable development to become a reality the prerequisite was to empower women and girls in every sphere of their lives,” says Natalia Kanem, Executive Director, UNFPA.

Efforts to ensure women’s access to family planning and reduce maternal and child deaths have achieved significant results, but more still needs to be done, especially for the youth, who account for 17 per cent of the global population.

Should I walk out on my pregnant girlfriend? 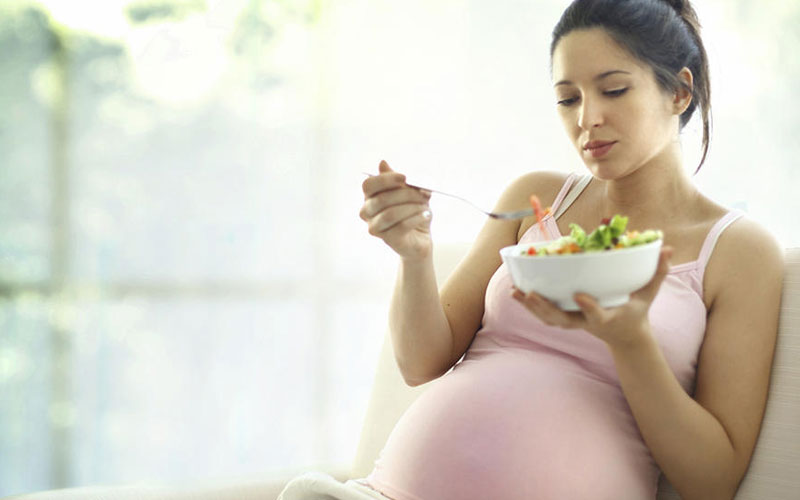 How Covid-19 condemned the elderly to loneliness