"We later inspected Wanguru Stadium which will host the upcoming Mashujaa Day celebrations & officially launched the joint technical team which will handle the preparations," she said.

Waiguru added: "Kirinyaga County is greatly honored to have been selected to host the upcoming events."

Kibicho: Round two of Huduma Namba registration to be devolved 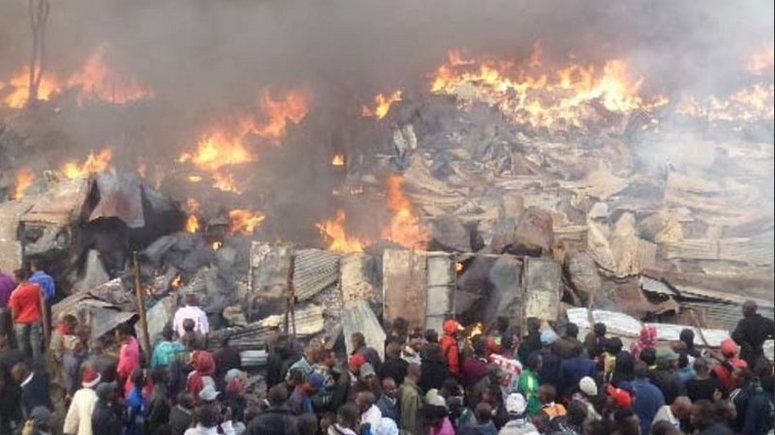