The 60-day 7 pm to 4 am curfew imposed by President Uhuru Kenyatta on 13 lake region counties is set to lapse on Saturday, July 31.

Despite protests by local religious leaders and a section of residents who demanded places of worship to be opened, security officers in the 13 counties made sure the new Covid-19 measures are effected.

Residents of the said counties have been hoping for a review of Covid-19 measures so that they can resume normalcy given that many were affected negatively by the tough measures.

The counties were identified as hotspot zones after they recorded 60 per cent of the total cases that were being recorded days before the new measures were imposed.

By the time the measures were being imposed, the Lake region was recording a positivity rate of 18 per cent which has dropped to 6 per cent in data released a few days ago.

On the distribution of the latest cases in the counties, only Busia featured among the top ten counties countrywide that registered high numbers after recording 26 cases.

The rest of the 13 counties including Siaya, Nyamira and Trans Nzoia recorded zero cases. 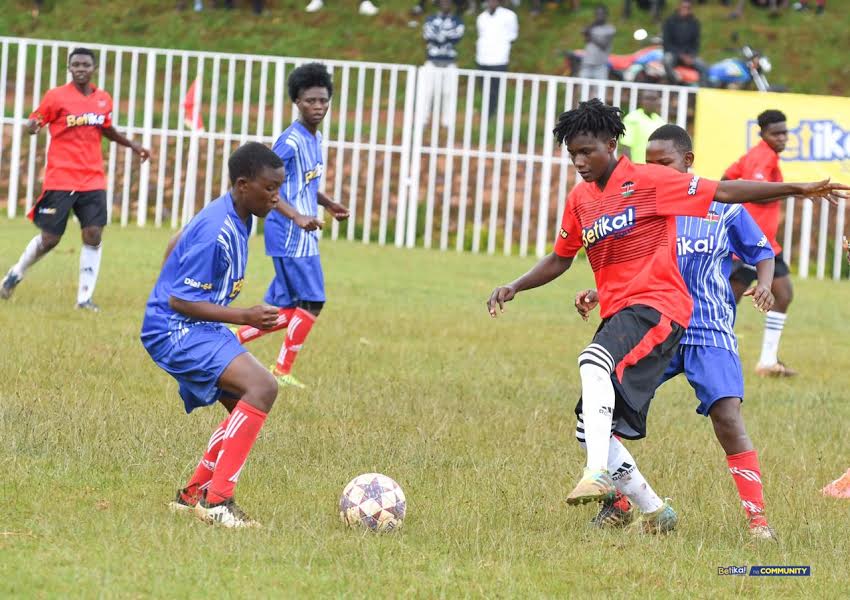 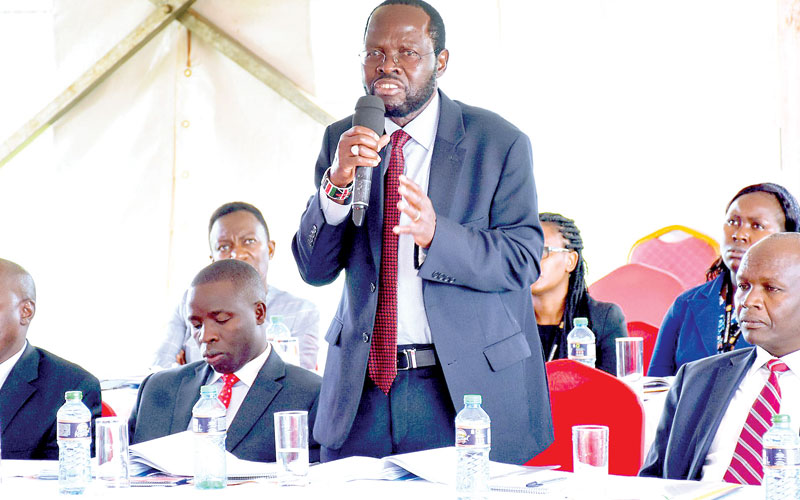 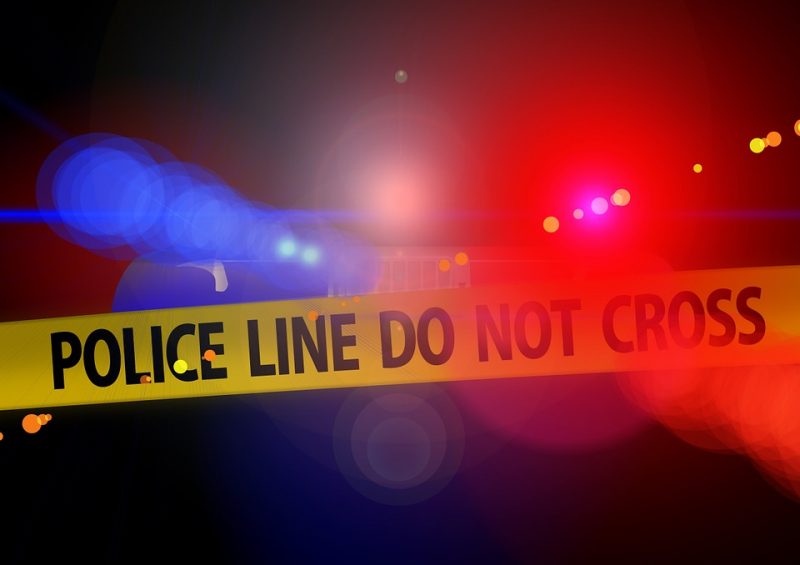 Man allegedly abducts a class eight girl from Juja, takes her to his home in Bungoma