By Wangari Njuguna and Njange Maina

A 23 years old man has become the talk of Murang'a town and its environs due to his expertise in capturing snakes.

Eston Kimani has for the past few months displayed his skilled art in nabbing pythons which have become common in the area.

Kimani who hails from Kandundu village in the outskirts of Murang'a town has nabbed three snakes over the past six months.

Friday last week he captured a 12 feet python which weighed 35 kilograms and probably the biggest to have been seen in the area, leaving the residents with tongues wagging.

He said he got a call from the Kenya Wildlife Service officers who sought his helping hand.

The officers with the help of the locals had tried to nab the snake for more than three hours with no success, but when Kimani came it took him only 15 minutes.

"It was hiding in the thicket and I told the officer to show me the specific point and I was able to get it" he said.

"I held its tail and when it turned its head towards me I held it to ensure it doesn't not attack me" added Kimani.

The young man said he only reached form one and couldn't continue with education due to lack of school fees and he is currently a boda boda rider.

He however said he has a passion for wildlife and that's why he has been taking risks to capture snakes rather than have them killed.

"I have watched a lot of wildlife movies and seen how snakes are handled and this is what I put into practice," he remarked.

He jokingly said his blood and that of the snakes seem to attract each other as he has never been beaten by the ones he has captured.

"People always call me even if they spit smaller snakes in their homes and I always help them out," he said.

His family, he says has had strong reservations about him going to capture snakes but he does it anyway.

"They try holding me back terming it as a dangerous mission but I put a brave face and assure them of my safety," said Kimani.

His social life has also changed as some of his friends are avoiding him like plague.

"In our community snakes are largely associated with dark powers and some people now think I am a witch," he said.

"Some are even running away when they see me but I am not upset about it," he added.

Few friends however are seeing him as a hero because he has done what none of them would dare do.

Kimani says given a chance, he would like to get more training on wildlife and perfect his skills in dealing with even other animals.

"I would also like to get protective gears to make my work easier" he said.

The residents here say Kimani has been their savior as everytime they spot a snake they call him and he comes to their rescue.

They have urged KWS to consider giving this man a job opportunity as he has shown his skills.

"The pythons have been posing a threat to us and our animals but this young man has always come to our aid every time we call him" said Peter Maina one of the residents.

"We would urge the government to consider giving him an opportunity to work in KWS but he be based here in Murang'a" added Maina.

David Kones the area KWS officer lauded Kimani's efforts in saving the snakes saying in most cases the residents opt to kill them whenever they are spotted.

"The snakes are very important in our ecosystem and I would urge the residents to report to us anytime they spot them" he said. 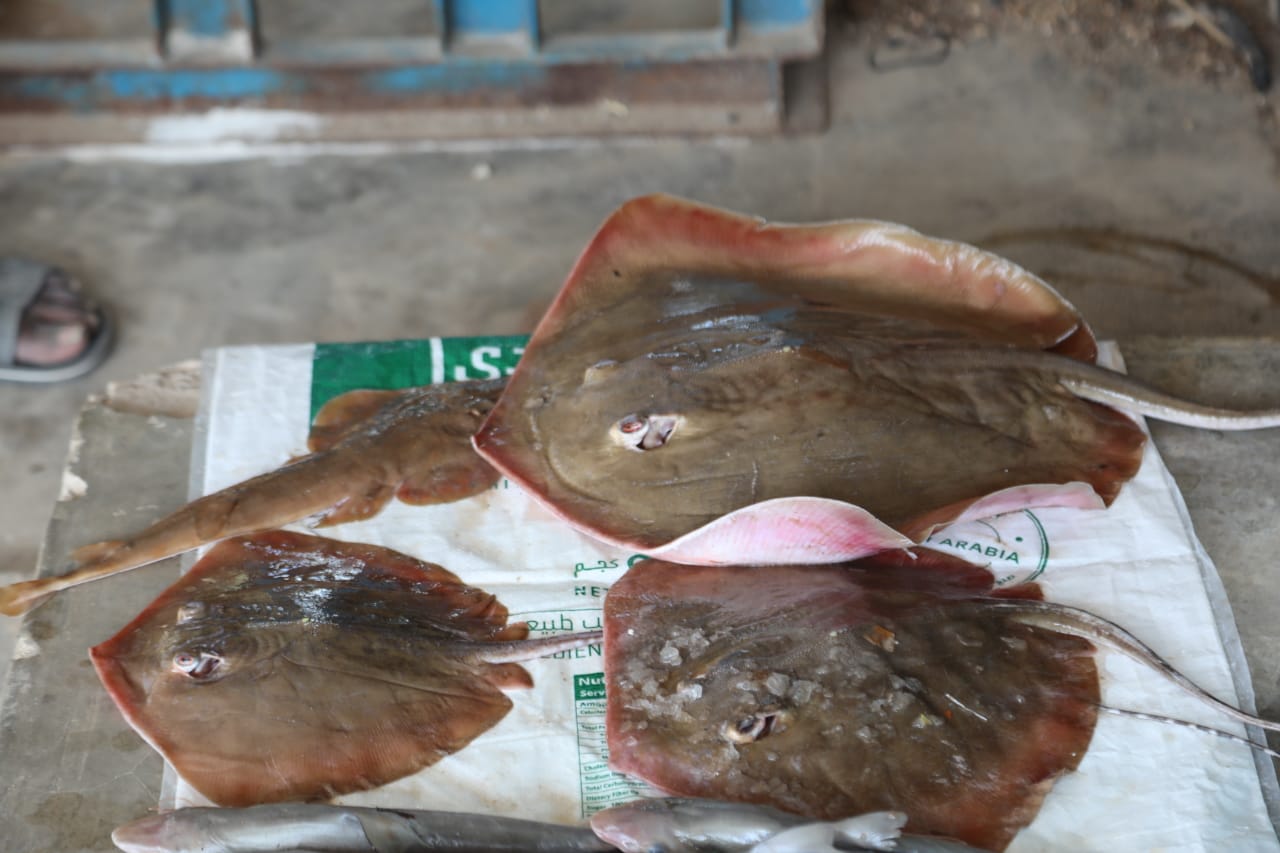 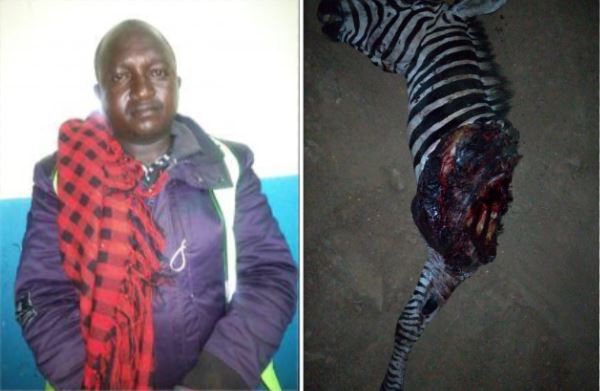 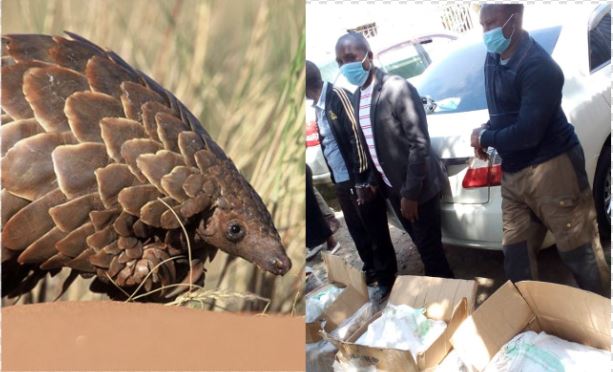 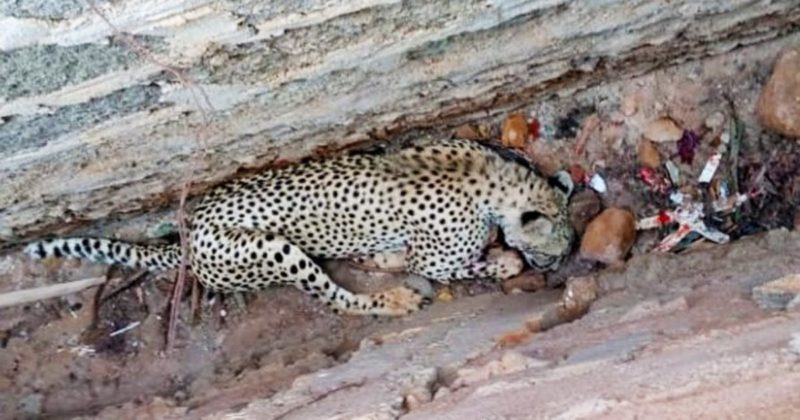