On Monday, billionaire philanthropists Bill and Melinda Gates announced they are divorcing after 27 years.

Divorce is a sad and stressful time for most people who go through it. The Gateses are hyper-wealthy, but that doesn’t make them less human — I hope they will walk the difficult path forward as amicably and gently as possible.

And I hope one of the greatest outcomes of their partnership — their foundation — not only endures, but continues to move forward with Melinda’s influence.

The Gates Foundation, and the Gateses themselves, are arguably far from perfect.

And in a better and fairer universe, we wouldn’t need billionaire dollars funding the basics to keep people alive.

But in the world we live in, the foundation has done incredible good. And Melinda’s apparent influence has made its work more equitable and impactful.

The foundation has spent more than $50 billion, mostly on essential global health and development initiatives.

Vaccinations, education and campaigns against HIV/Aids and malaria have long been on the foundation’s agenda, but over the years, it’s been Melinda’s voice heard pushing for an increased focus on family planning efforts.

Without the most basic right to one’s body — to determine how many children to have, and when — there is no way for women as a group to be on equal footing to men, let alone thrive.

And family planning truly must be at the core of any successful development strategy: When women have access to family planning tools, maternal and infant mortality go down, poverty decreases and children are more likely to be in school.

And yet family planning has long been pushed to the margins of global health and development, tied up as it is in two of the more controversial topics out there: Sex and female independence.

It’s only been fairly recently that women’s health advocates have been successful at mainstreaming family planning into national and global development strategies, and still, it remains controversial with some religious organisations still opposed to the use of the most effective contraceptive methods.

The foundation has prioritised helping women to plan their families and control own destinies.

And it’s not hard to see Melinda’s influence there. As clearly thoughtful and passionate as Bill is, he can have conversations about the future of the developing world while scarcely using the word ‘woman’ or talking about reproductive health and choice.

Watching the foundation shift over the last two-plus decades has been an observation of Melinda finding her role and asserting her power, often on behalf of other women.

There is much more the Gateses could do. And, again, it’s a shame that billionaire philanthropists are the people helping to decide whether children the world over have access to jabs and education, and whether women can plan their families and give birth safely.

But as long as we have billionaires, I’ll take generous ones doing their best to save lives over those who spend their money on vanity space projects any day.

And as the Gateses transition into the next phase of their lives, we should respect their wish for personal privacy.

The future of their highly influential foundation, though, is more public than personal. It would be a shame to see it fractured. — The writer is journalist and author based in New York 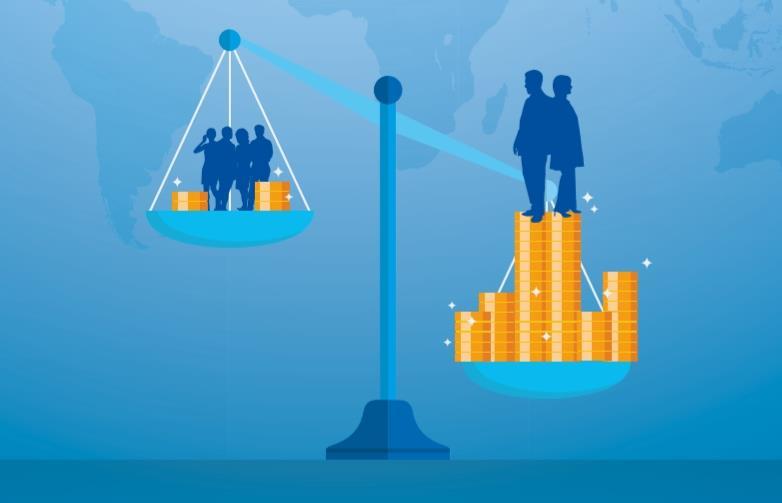