Trans Nzoia business community has expressed pessimism over rising cost of living and asked the government to consider putting up an economic policy to regulate the price of essential commodities.

Under the auspices of the Kenya National Chamber of Commerce and Industry, the traders said a third of the county’s budget ends up in the pockets of corrupt individuals. The traders asked President Uhuru Kenyatta to personally intervene and save the situation.

In an interview with People Daily on Thursday Shah said for years the budget has not been favorable to the common mwananchi.

‘’The government should put in place a policy framework to end losses in the budget occasioned by cartels. The price of fuel and essential items used should not sky rocket again,’’ Shah said.

He cited that the recent rise in milk, fuel and bread among other essential commodities will negatively impact the economy, especially learners and parents.

Another businessman James Namwamba Ogaya also expressed concern over the price of bread and fuel and appealed to the government to consider cushioning Kenyans from exploitation.

He said already many businesses had been hurt following the corona pandemic adding that Kenyans shouldn’t be left on their own to suffer.

‘’Finance CS Ukur Yatani should next put in place mechanisms to protect and cushion unemployed Kenyans mostly those laid off from employment after corona hit the country. The government and the private sector should priorities job creations’’, he said.

Osborne Manyengo on his part said street families were suffering due to rising cost of living and asked the president to look into ways of more funds set up to assist them.

The budget presented by the CS Yatani according to Manyengo did not put into consideration Wanjiku as it favored the rich.

‘This is a failed budget beneficial to the rich and not the poor. The CS did not capture easy access to fertilizer and farm inputs . We expected that those farmers with small industries would be encouraged to start processing unga and other products in adding value addition ’’, he said.

Trans Nzoia county Non governmental organization chairman Kefa Were asked the government to recover all looted monies some of which are stashed in foreign accounts to help the country cover most day-to-day state spending before investment items such as development projects.

“Billions of money looted and stashed in foreign accounts by the corrupt can finance the bulk of the government’s recurrent expenditure so that the services can reach all corners of the republic,” said Were.

He said that so much money was being lost to corruption.

He appealed to President Kenyatta to root out corruption in the government to enable him to leave a legacy to be remembered and enjoyed by Kenyans when he leaves office. 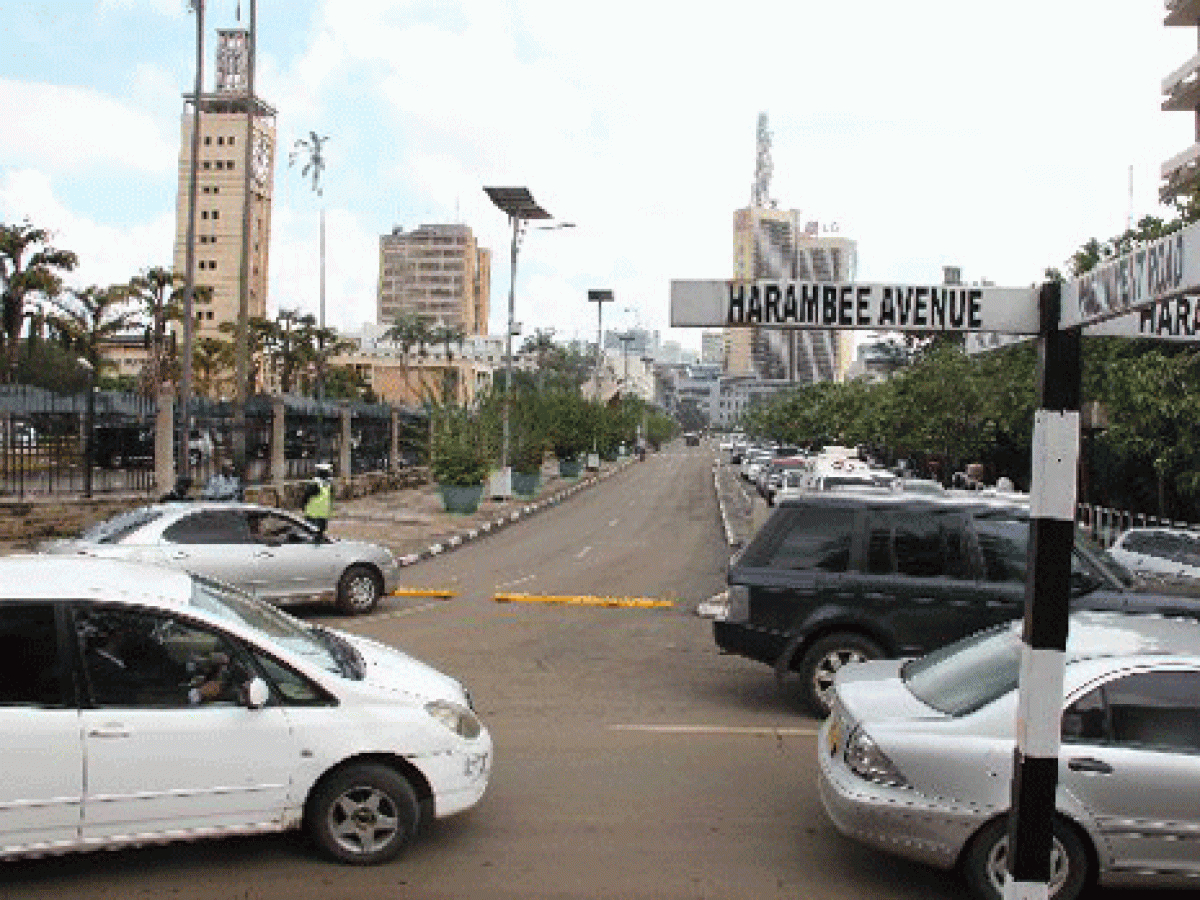