Laikipia Woman Rep Cate Waruguru has finally declared her stand on who to support in the 2022 presidential elections.

In video footage accessed by People Daily Digital, the vocal MP has said she will support Deputy President William Ruto for the presidency in the forthcoming General Elections.

Her declaration comes hot on the heels of reports indicating that she was contemplating decamping from the Kieleweke side of the Jubilee party to the Tanga Tanga side that is led by DP Ruto.

According to Waruguru, her supporters want her to work with DP Ruto come 2022 hence the need to change her stand.

“After attending over 40 meetings with wananchi on the ground I have discovered what the people want. As a wise woman, I’m saying William Samoei Ruto is the best bet for the presidency,” she said.

In what appeared to be an indirect swipe at the ODM leader Raila Odinga, whom she met after decamping from the Tanga Tanga side, Waruguru said supporting DP Ruto is a sure deal.

After the Jubilee loss in Kiambaa by-elections, Waruguru castigated the ruling Jubilee party saying it is dead.

According to her, the ruling outfit has lost its political mojo and it is difficult for it to regain its lost glory ahead of the 2022 polls.

Her move is a huge win for DP Ruto who is in dire need of at least 90 per cent of the Mt Kenya votes. 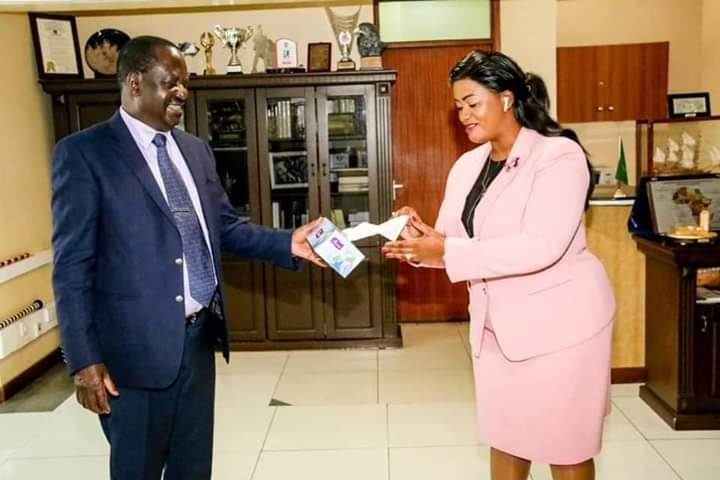 Only people of Laikipia matter to me, Waruguru says after meeting Raila