By Naomi Njoroge and Collins Osanya

Appearing before the panel set to pick Kenya's next Chief Justice, Lady Justice Martha Koome, an acclaimed expert in family law responded to critical questions on the influence patriarchy wields in the practice of law.

In her response to Deputy Cj Philomena Mwilu who asked whether the Court of Appeal Judge agreed that the law (based on arguments from certain feminist legal quarters) corresponds with and is part of the structure of patriarchy dominance and operations, Koome admitted adding, "laws are made in parliament which has a dominant majority as male."

Koome further argued that most laws are informed by background and socialization where men are socialized to view women as caregivers and not leaders, a take she said descended from the colonial heritage.

Giving an example, Justice Koome spoke about the infamous case of Sarah a lady from Namibia who was turned away by Intercontinental hotel due to lack of male company. In the court ruling, the case was ruled as discrimination against women.

Named the UN person of the year run-up in 2020, Koome is taking her second shot at being Kenya's Chief Justice after an unsuccessful try in 2016.

She has served as the inaugural treasurer of the East Africa Law Society between 1994-1996 before her appointment at the African Union meeting heads of states in 1995 as a Commissioner to the African Committee on the Rights and welfare of children. 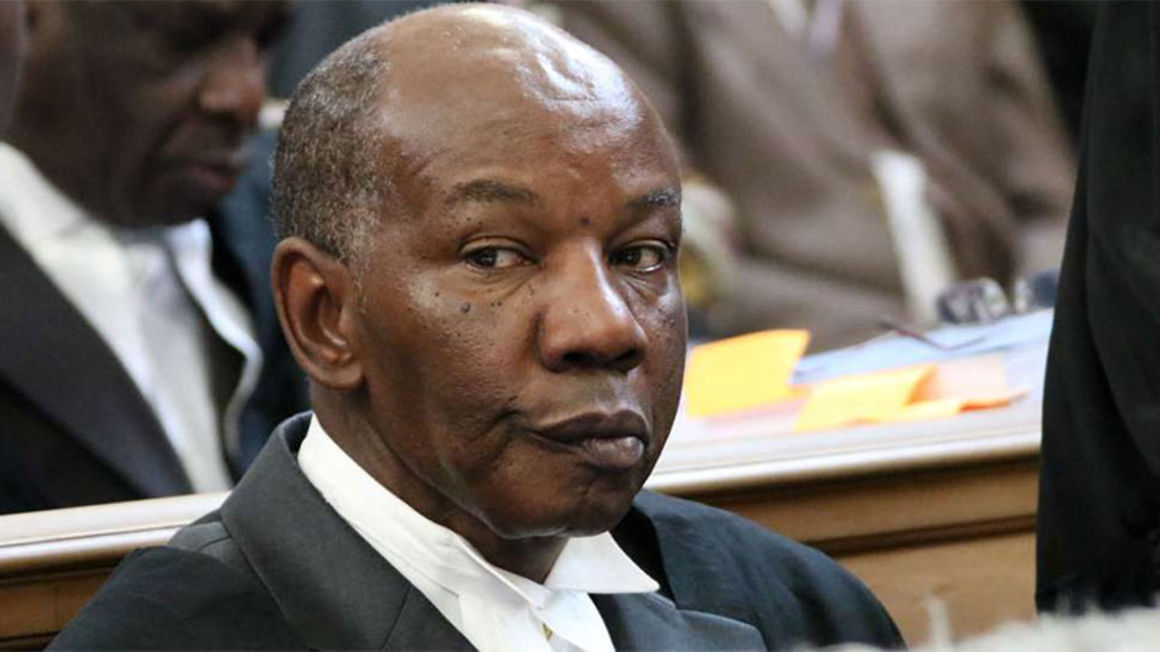 CJ interviews to proceed after litigant fails to stop process