Over 70 contractors from Kiambu County are now up in arms with governor James Nyoro for allegedly failing to pay them over Sh 400 million worth of street lighting works done between years 2017 and 2019.

The alleged dues are part of an ambitious program to light up the county that the devolved unit embarked on in 2017 and from which it issued tenders worth over 490M to various contractors, numbering at over 70.

Despite the contractors subsequently executing the projects to the standards and satisfaction of the Nyoro-led government, they said the county has remained unwilling to pay them consequently throwing them into bankruptcy, auction and inability to meet other financial obligations.

Led by John Muinami, the street lights contractors said that after inspection of the said projects, the county issued them with completion certificates but has delayed to make payments contravening President Uhuru Kenyatta’s directive for counties to prioritize payment of pending bills before commencement of new projects.

“Despite the County Government having taken over the completed projects after subjecting them to numerous inspections and audits, including but not limited to one by the auditor general, the County remains unwilling to pay the contractors for the works done,” Muinami said.

Further to their concerns, the contractors among them women, youth and elderly persons noted that under the leadership of Nyoro, thecounty government recently paid Rural Electrification and Renewable Energy Corporation (REREC) Sh 60 million to embark on a new round of street lighting projects with the full knowledge that it has not paid contractors over 400 million for works done.

Addressing journalists, the contractors insisted that it is the county that contracted for their services after meeting all the requisite standards and should thereby be paid for all the services delivered.

Sarah Wambui, a contractor noted that the majority of the unpaid firms are SMEs which had to seek financing to aid them in executing the said works and are now finding themselves unable to service their obligations and are facing the threat of being auctioned or have already been auctioned.

The contractors accused Nyoro of authorizing payments in excess of Sh 50 million to two firms namely, Site General & Lengo General Contractors, companies they claimed were registered in 2019 and their directors have direct relations to the governor.

“The firms belong to his cousin and that is why he has been authorizing that they be paid despite doing county projects just recently while most of us who completed projects as early as 2017 have remained unpaid. This is outright corruption,” said Peter Kariuki.

In addition, of concern to them is that the governor and his cronies have been demanding a kickback of 10% of the value of each contract for payments to be approved.

The furious contractors have therefore instructed their lawyers to write to the Treasury and the Ministry of Devolution to stop any further disbursement of funds to the County of Kiambu until it commits to pay all streetlight works executed in the county.

They have further issued an intent to sue the county should they not receive any response to their demands within the next 14 days.

“We have instructed our lawyers to pursue any and every legal means possible to recover our dues from the county government,” Nicholas Mbugua, another contractor said in a presser.

Efforts to seek a comment from Nyoro were unproductive as he neither picked our calls nor responded to text messages. 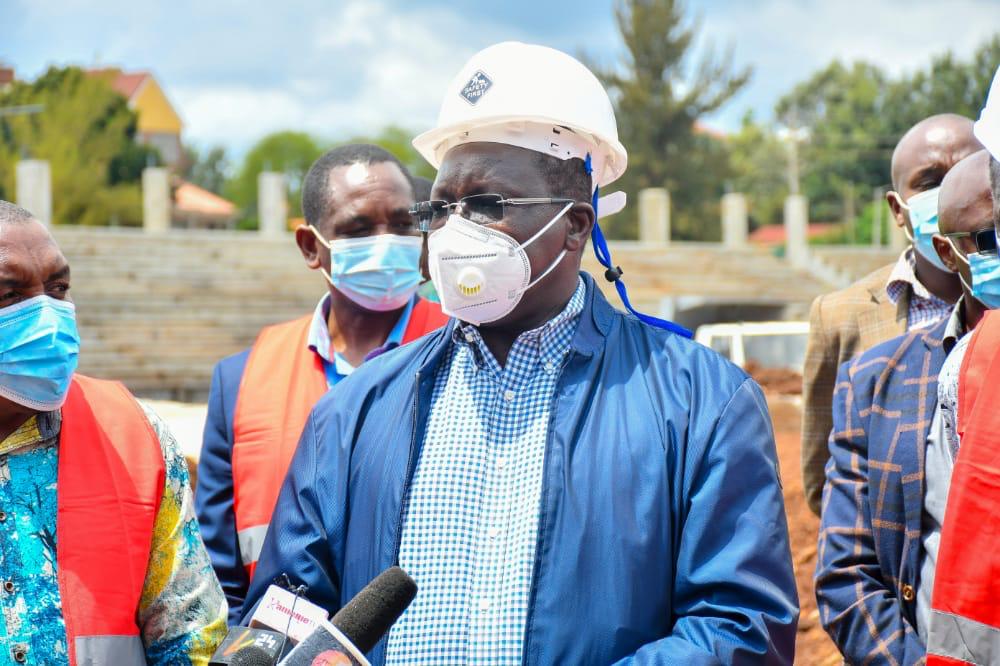 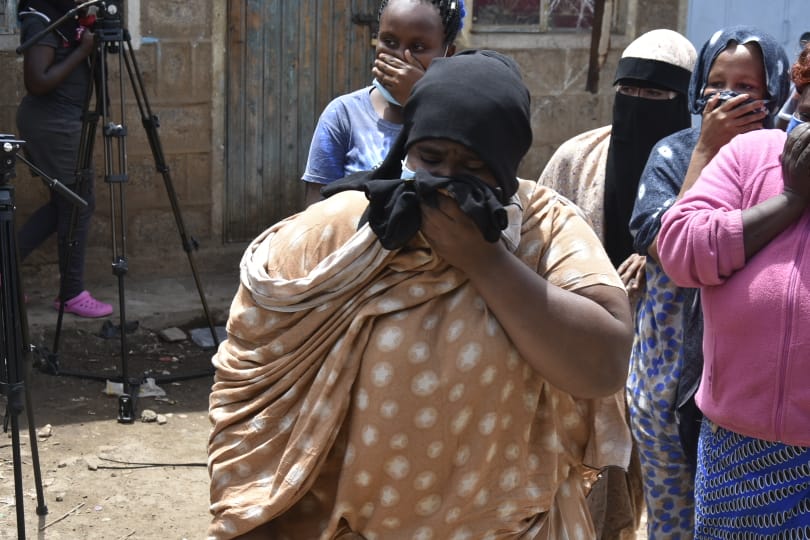 How little-known Westgate School is felling academic giants in Kiambu