DEMAND: The shilling continued to depreciate on the back of increased dollar demand from commodity and energy sector importers, outweighing the supply of dollars from exporters.

Further erosion is expected to lead to a rise in the cost of imports, with a knock on effect to consumers.

Last week, the Kenyan currency depreciated by 0.3 per cent against the green back to close at Sh109.5, from Sh109.2 recorded the previous week, with analysts reckoning it will be stabilised by strong foreign exchange (Forex) and improving diaspora remittances.

Financial analysts from Cytonn Investments predicted pressure will continue to bear on the shilling for the remainder of the year, as investors hold onto the US dollar and other hard currencies and commodities due to uncertainty in the global market due to the Covid-19 pandemic.

The analysts said the country’s current account deficit had increased, with more importation of goods as opposed to exports, a matter they had sought to address in vain through Parliament.

They said they had sought to increase the monetary value of tenders given to local companies from Sh500 million to Sh20 billion inorder to encourage them increase their export capacity, amid Covid-19 pandemic economic shocks.

“The widened current account position increased by 0.2 per cent points to 5.4 per cent of gross domestic product (GDP) in the 12 months to June 2021 from 5.2 per cent of GDP for a similar period in 2020, and demand from energy importers as they beef up their hard currency positions in the oil prices,” said the analysts.

The CBK figures also show diaspora remittances have been increasing, as evidenced by a 6 per cent year-to-year increase to $305.9 million (Sh33.5 billion) in June 2021, from $288.5 million (Sh31.6 billion) recorded over the same period in 2020, which has continued to cushion the shilling against further depreciation.

Kenya Association of Manufacturers (KAM) has petitioned Parliament to rescind its decision to dismiss a proposals contained in the Public Procurement and Asset Disposal (Amendment) (No. 3) Bill to increasing tender awards to local manufacturers from Sh500 million to Sh20 billion, in addition to committing all foreign tenders to source not less than 40 per cent of their supplies from local contractors. 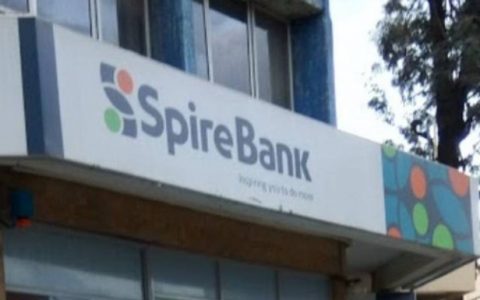 Hotel industry on way back to pre-Covid days, survey shows