Counties were purposely created in the 2010 brokered post-election violence constitution to address causes of inequality, economic imbalances, marginalisation and historical injustices in Kenya.

Ten years later, the dream of a prosperous   indivisible nation is a far off dream.

Seven years after the creation of devolved units, counties boast of no robust infrastructure and no social amenities because of financial constraints and lack of expertise to undertake such tasks.

Qualified personnel and skilled artisans are to date attracted by fat salaries in major towns built by their parents and grandparents in the colonial era.

The proposed selective reduction of resource allocation to devolved units in the tenth anniversary of the constitution is a glaring example of a ploy to perpetuate marginalisation and eventually kill county governments the way regional governments were killed in the 60’s ostensibly to foster national unity.

This is not an exaggeration. Nairobi has already tasted the bitter dose of prescription by the national government.

The country’s capital surrendered some key functions to the national government, and other counties are dysfunctional due to resource waste, corruption and political maneuvres from Nairobi.

The damage caused by the Commission on Revenue Allocation proposal in its present format is a catalyst of ethnic division never seen in years.

Some counties were set to receive less than others. The tone of the Senate debate on revenue division relegates leaders to village elders in a national institution.

Once again, nothing could have been more appropriate and complementary to constitutional objectives and dream changes than bridging political and economic divide proposed by President Uhuru Kenyatta and Raila Odinga.

Unity in diversity and one indivisible nation has been clarion call of the two leaders.

The postmortem on the country’s problems, the first of a kind by political rivals calmed the ever-rising political temperature and rekindled national unity in a polarised society.

The leaders undertook to address contentious and unworkable sections in the supreme law by forming a team of 14 eminent persons to collate views from Kenyans on the document whose delivery in 2010 was engulfed in controversy.

However, gains brought by the March 9, 2018  handshake and hope of a  better country contained in Building Bridges report could be reversed by ongoing  premature presidential succession campaigns and debate on division of revenue.

We are about to squander another golden opportunity to make Kenya a better place to live in.

Kenya National Dialogue and Reconciliation Agreement that created the current constitution was a perfect opportunity for reflection and re-examination of national ethos.

One of the Agenda Four items in the 2008 Accord signed by former President Kibaki and opposition leader, Raila, sought a solution on unity in diversity.

The signatories selected a team of constitutional experts to oversee the harmonising of drafts whose authors mutilated into the progressive Bomas Draft.

The doctored draft did not see light of day in a divisive referendum campaigns that spilled into one of the bloodiest general elections.

Independence Constitution was another progressive document but could not survive the greed of political leaders.

Without the political goodwill, correction of the society’s ills is a tall order. Why?

Nurses and midwives of colonial relics are no lesser persons than the leaders who have abdicated their roles as guardian angels of the crawling counties. — The writer is a freelance journalist — [email protected] yahoo.com 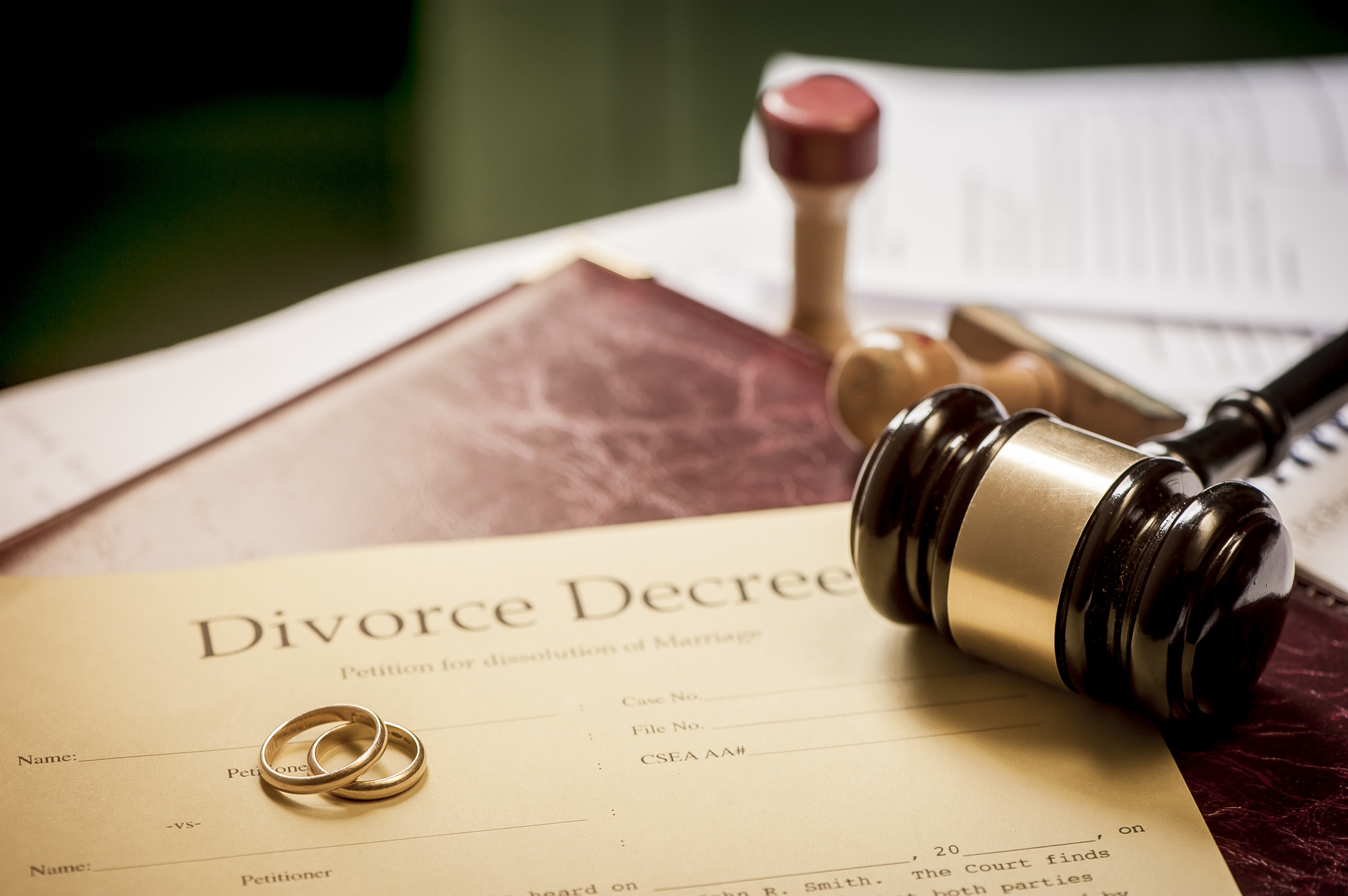