The beast of burden attacked John Kamau, injuring his hand and waist.

Residents, who witnessed the bizarre occurrence, rescued Kamau and took him to Kirwara Dispensary.

"We shall take tough actions against people leaving their livestock to stray as they are exposing others to rabies," said Mbai. 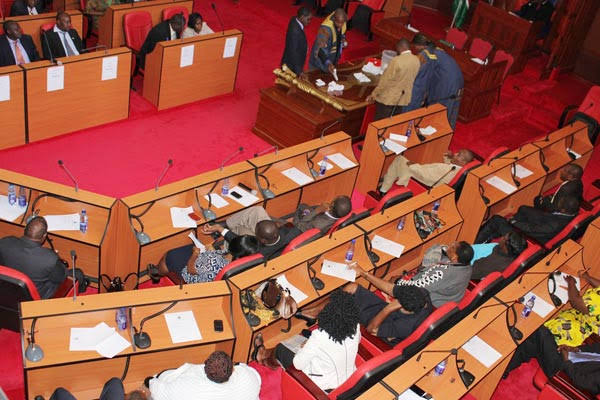 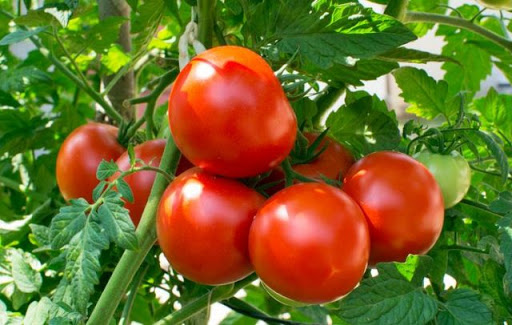 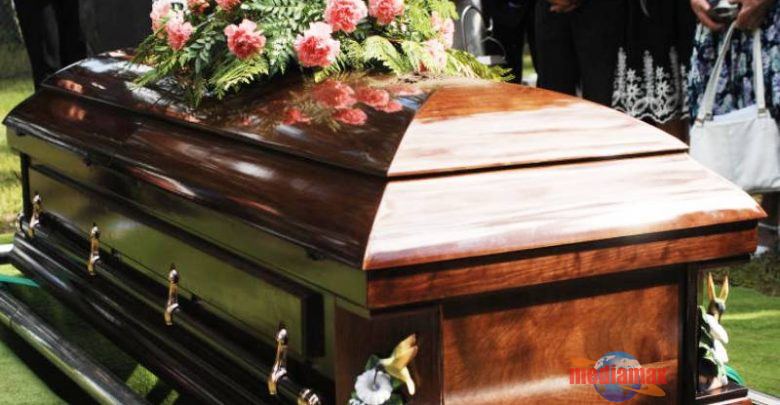 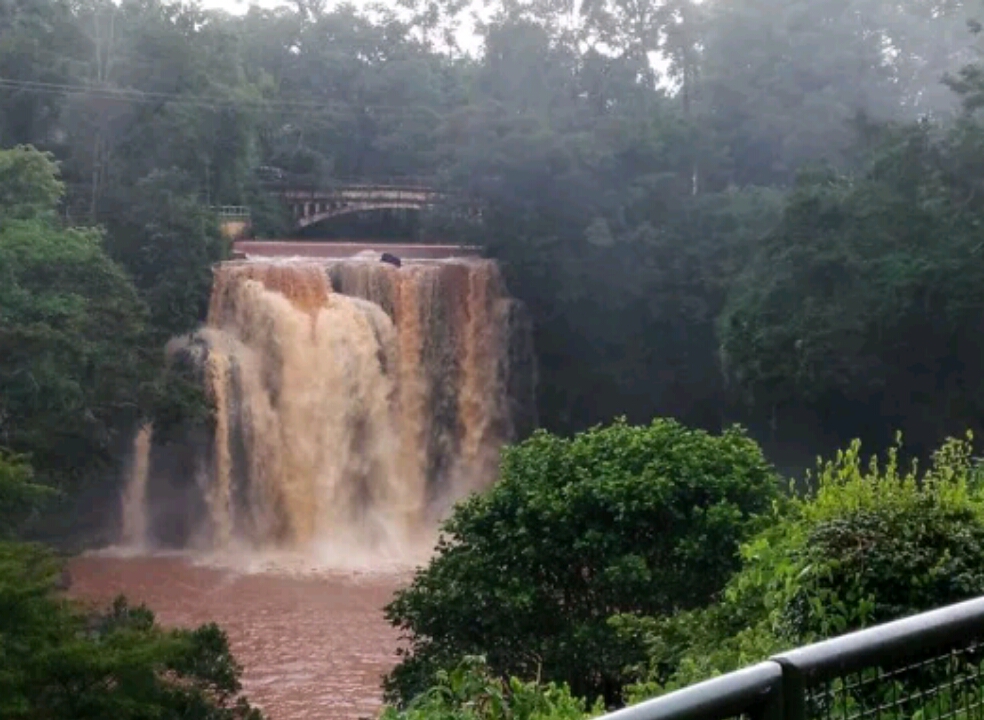