Jubilee Party’s national leadership yesterday intervened in the apparent wrangles at the Nairobi County Assembly resulting in a truce that endorsed embattled Speaker Beatrice Elachi to remain in office.

The crisis meeting, which was held at Jubilee Party Headquarters and chaired by the party secretary general Raphael Tuju also resolved to reinstate the ousted Leader of Majority Abdi Guyo.

“We had a very constructive meeting with MCAs over the challenges that precipitated chaos at the Assembly last week. On the leadership of the House, we have agreed that the status quo remains,” said Tuju, who was accompanied by Guyo and some MCAs.

He said Jubilee is guided by the rule of law. Elachi did not attend the meeting.

“On the Speaker position, even those of alternative views should respect the court orders and the party position hence Elachi remains as the Speaker until otherwise,” he said.

To iron out the difference between MCAs and Elachi, Tuju said the Jubilee will hold another meeting soon between the warring camps .

“From the meeting, we have noticed that the impeachment might have taken place because of Elachi’s alleged collaboration with the opposition party ODM but we will deal with it,” he said.

Last week, chaos rocked City Hall as MCAs opposed to Elachi’s return tried to evict her from office. She had returned after 13 months of absence.

In September last year, 103 MCAs voted to remove Elachi from office, two voted against the motion while two others abstained.

“We have agreed that MCAs will concentrate to ensure Nairobi residents receive good services than leaders following their individual interests,” said Tuju.

The SG  said the party has no locus and capacity to investigate MCAs suspected of causing chaos, and destroying property.

“It is the responsibility of police and Ethics and Anti-Corruption Commission and we have written to them,” he said. 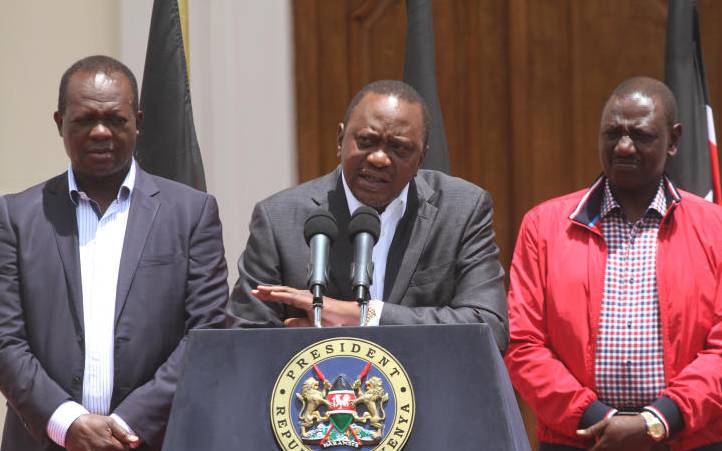 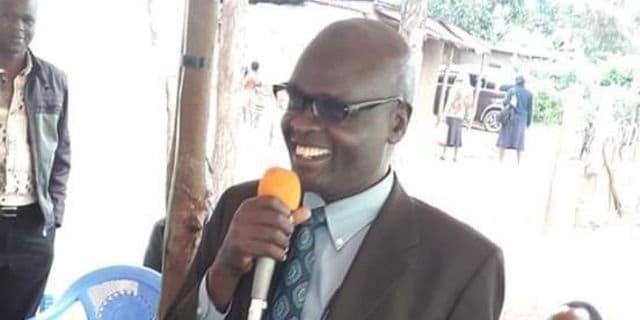 Ruto allies in plan to skip President’s meeting with MPs