Trial of Kilifi deputy governor Gideon Saburi who is facing charges of willfully exposing himself to members of the public while having been infected with Covid-19 is set to begin today.

His case is slated to take three days with the prosecution lining three doctors to testify in the matter.

The decision was reached after the Prosecution informed Mombasa Senior Resident Magistrate Rita Amwai that the State was ready to proceed with the trial with three doctors from the Coast General Referral Hospital as witnesses.

The accused is alleged to have committed the offence between March 6 and March 22 within Kilifi County. Saburi is out on a bond of Sh200,000 cash bail with an alternative of Sh500,000 bond with a surety of a similar amount.

During the mention of his case Saburi was supplied, with names of the panel of doctors who conducted Covid-19 tests from samples purported to have been obtained from him.

He had further applied to be supplied with a list of samples taken from him on March 18 that led to his alleged results of being positive for coronavirus.

“I urge the court to order the state to supply me with documents alleged to have been signed by myself indicating that I had given samples to Kemri for Covid-19 testing,” he said.

However the prosecution informed the court that it intended to bring in a witness from Kemri to produce and table evidence on the tests carried out on the suspect. 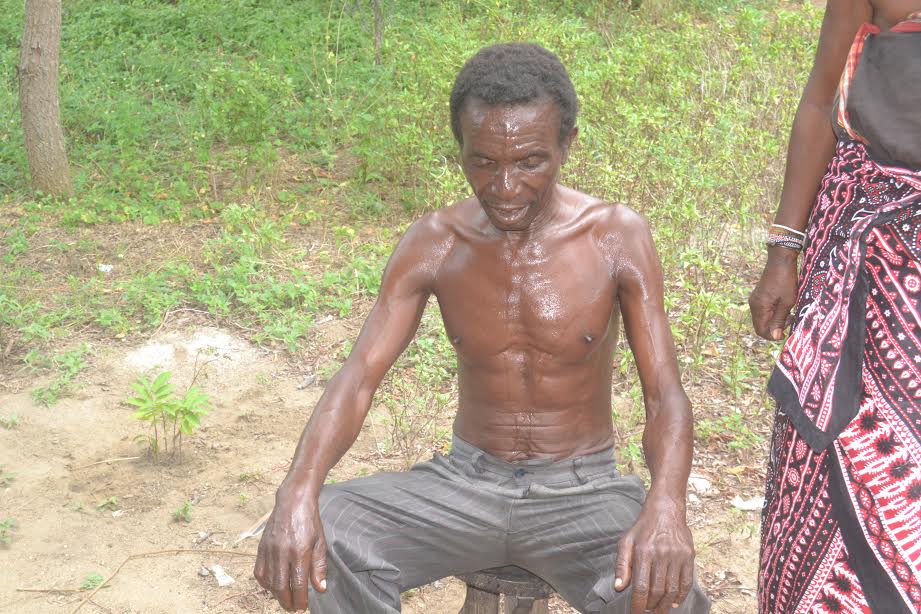 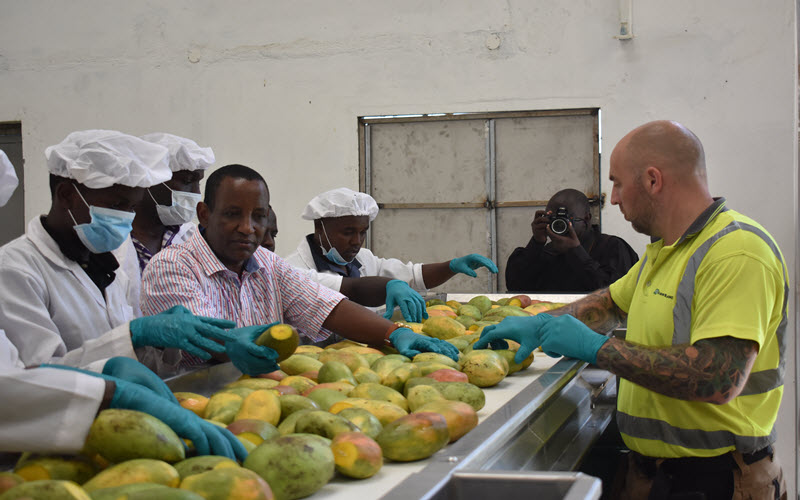 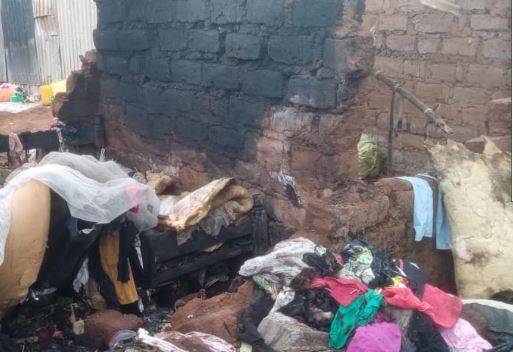 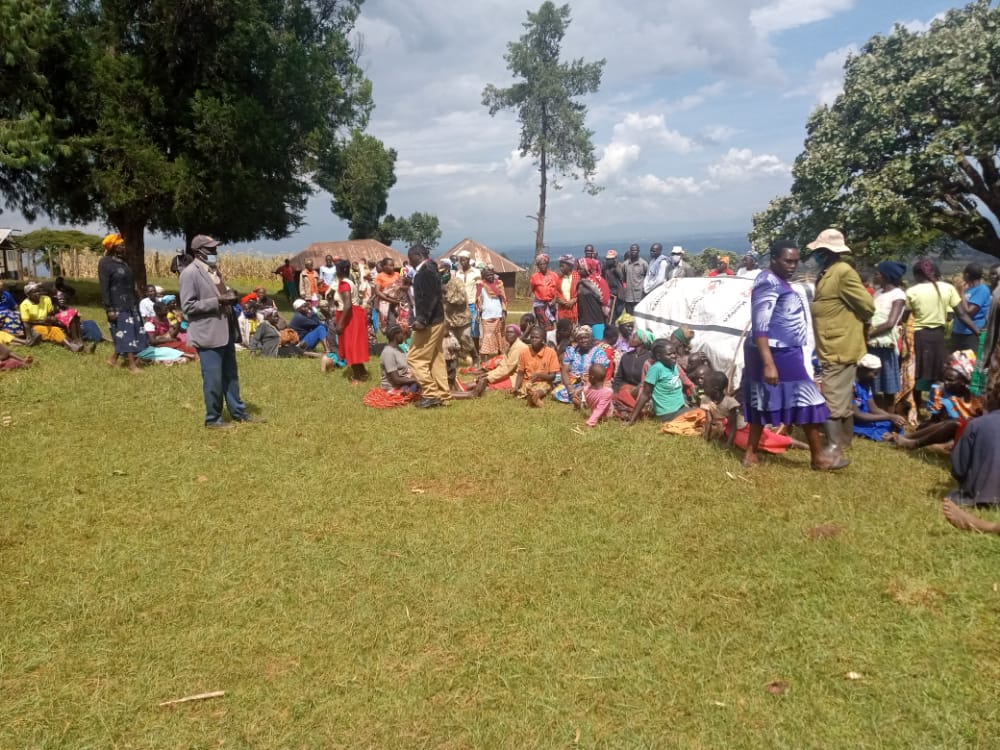