Social entrepreneur and activist Dr. Kennedy Odede on Thursday urged Non-Governmental Organisations to enter into formal contracts with their partners and donors.

Speaking during an online summit themed Equal Footing: The Future of Partnerships that brought together over 200 participants across the globe, Dr Odede said formal agreements help in building trust among the partners.

“All the partners should have a say at the decision table. There should be dignity among the partners,” Dr. Odede, who is the Chief Executive Officer of Shining Hope for Communities (SHOFCO), said.

While noting that funders of African NGOs mainly come from the West, Odede said there is need for the whites to respect organisations that are run by the people of color.

Odede said racism in philanthropy has been rampant for a long time.

“There is a stereotype that Africans are corrupt and they are not creative. Decisions are made from London, New York or Washington DC. It is time for local communities to avoid saying yes to every decision that has been made. Local organisations have solutions to local issues,” he reiterated.

Odede cited SHOFCO’s partnership with Give Directly during coronavirus period where the two organisations partnered to support the most vulnerable people in Kenyan slums.

“Our partnership with Give Directly was out of necessity. Give directly had the machinery and we had the people. We used our local network and so far we have reached 35, 000 vulnerable people,” he said.

Odede added that established NGOs in Africa should start supporting upcoming ones.

“SHOFCO became the youngest organization to win Hilton Prize in 2018. This became possible because we have built structures over time and we have had our challenges and successes. It is time for African organisations to support each other,” Odede noted.

SHOFCO is a grassroots movement that catalyzes large-scale transformation in urban slums by providing critical services for all, community advocacy platforms, and education and leadership development for women and girls. 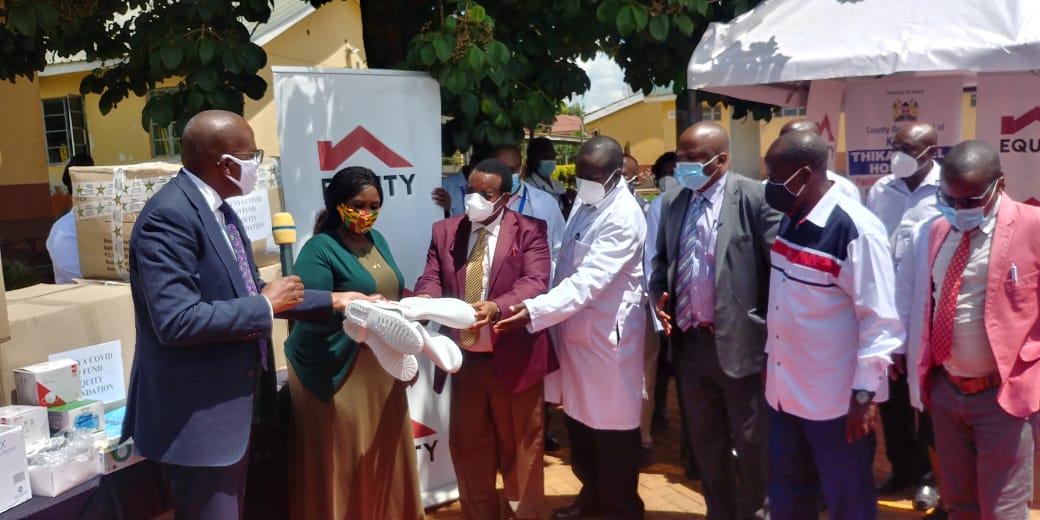