Donkey welfare groups and farmers within the South-rift region are up in arms following a spate of disappearances of their animals despite the government banning the slaughter of donkeys in the country.

According to the farmers, the stolen donkeys are being illegally transported to abattoirs and slaughtered later exported outside the country as cargo.

They are now calling on the government to crack down on the illegal business.

They noted that Goldox Kenya Limited in Mogotio and Star Brilliant Abattoir in Maraigushu Nakuru are fully operational adding that the traders have ignored directives by the ministry of agriculture.

The farmers said that the hotspots counties of this trade have been mainly witnessed in Nakuru, Narok, Baringo, and Bomet calling for a full closure of the two abattoirs saying they are incurring huge losses.

Farming Systems Kenya Executive Director Raphael Kinoti, noted that in the past two weeks there had been an alarmingly increasing trend in the theft of donkeys saying the population of the animals is dwindling.

Kinoti observed that there being no local consumption for the donkey meat and its products, he suspects there's a collision between some government officials and the abattoirs operators to allow the business to thrive.

According to him, since the curfew ban was imposed by the government, the animal theft gas went up two folds with over 40 donkeys stolen and transported through unofficial routes.

"Security agencies and the government needs to be aware that despite banning the slaughter of donkeys the business is still on and many farmers are suffering," said Kinoti.

On his part, Donkey Association spokesperson Isaac Laisa said there was a blatant disregard of the directive calling on the government to ensure the business stops completely. 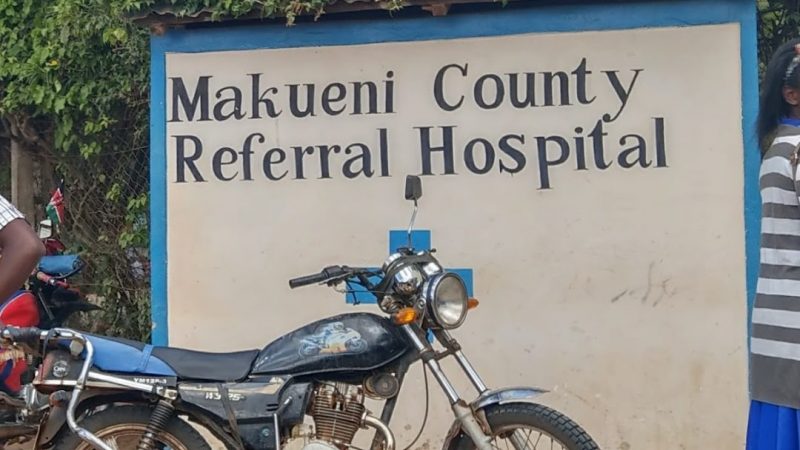 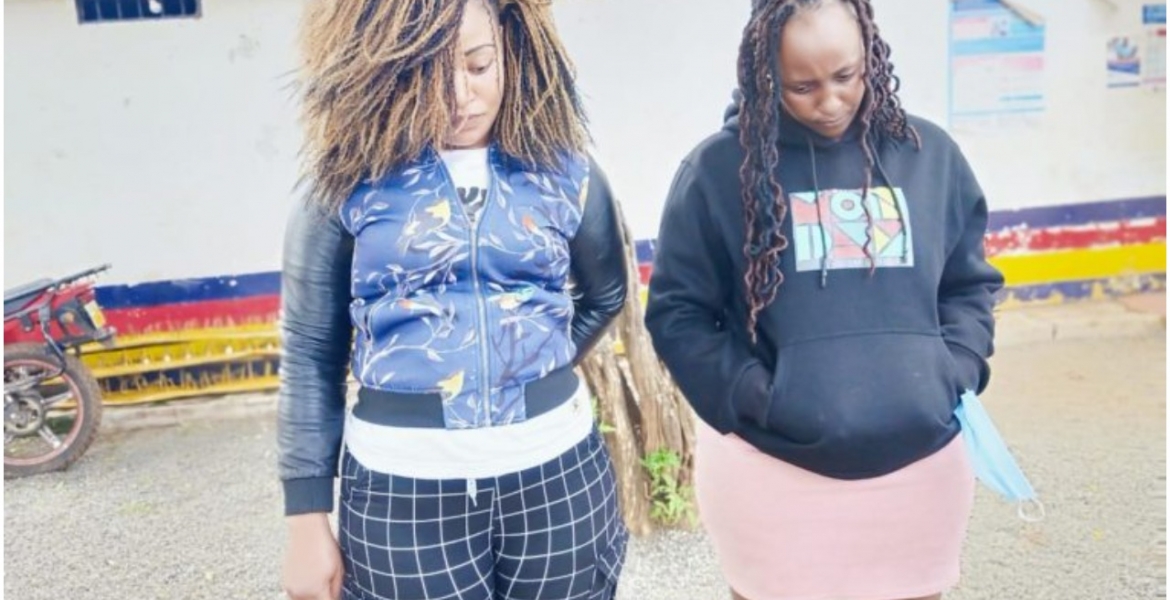 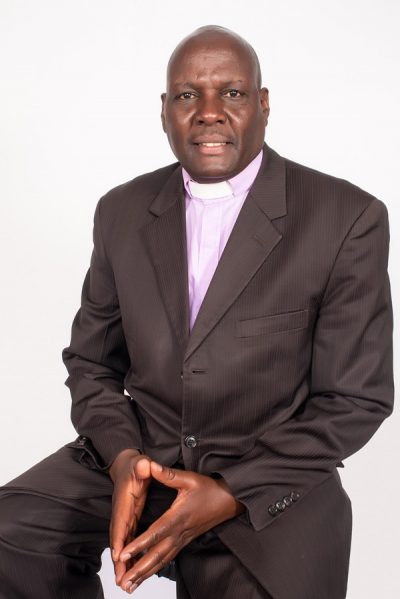