Senate is firm on fight against graft – Senator Mbito

The Senate will not tolerate corruption of both county and national government officials, TransNzoia Senator Dr Mike Mbito has warned.

Speaking at Birunda during a sports extravaganza for youth, Dr Mbito said the Senate will hence forth deal firmly with corrupt civil servants.

He took issue with the Trans Nzoia Governor Patrick Khaemba whose government he said had the tendency of not completing development projects.

The senator mentioned the Kitale stadium, the referral hospital and the main bus terminus which he said had continued to draw millions of shillings without being commissioned.

He said the stalled stadium would have been used to uplift the sports talents.

"The government has been injecting so much money towards development projects which have so far stalled. The county government of Trans Nzoia must come out with an explanation on why nothing is being seen on the ground," he said.

He said several youths playing both football and other sporting activities had suffered a lot due to non completion of the Kenyatta Stadium and gave his personal assurance of working with the county government to have the stadium completed on time. 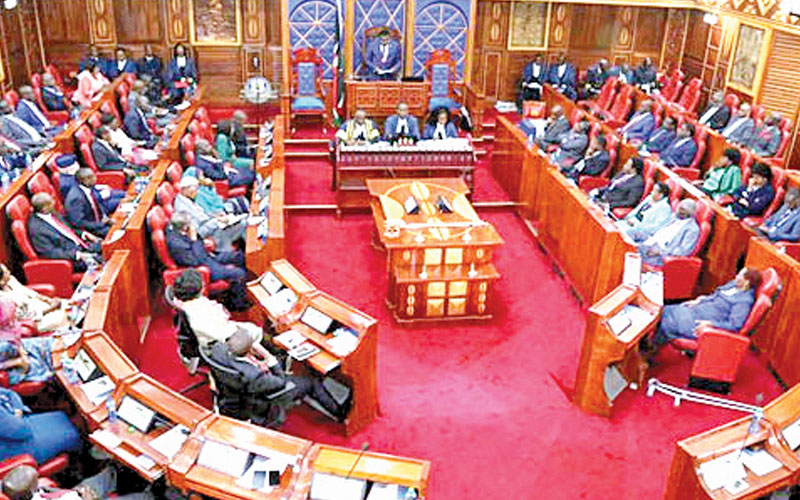 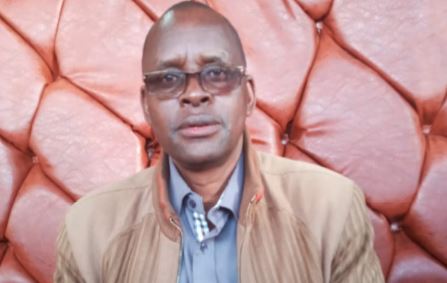