A program by the national government to tarmac 350 kilometers road in Gatundu South, Kiambu County will be completed in March next year.


Area MP Moses Kuria says the move to open up the villages in the constituency will, besides spurring economic development, help the Sub County to attain a municipality status.

Speaking at Wamwangi shopping centre during a public participation to allow for construction of 6-kilometer Wamwangi-Mukinyi road at a cost of Sh 250 million, Kuria said that the infrastructural improvement program will put the vast constituency at the same pur with other constituencies with municipality status such as Juja and Ruiru.

He said that the government is also set to conduct infrastructural developments in Gatundu town including tarmacking of all roads within its central business district to accord it a modern look.

“We were left behind when Juja and other towns with Municipality status were given the status. We are now working towards attaining that grading and that way, we will be among the municipal towns in Kiambu County,” he said.

At the same time, Kuria insisted that the government has been working hard to ensure full electricity connectivity, boosting of water supply at a cost of Sh 700 million courtesy of Water Services Trust Fund, street lighting and commencement of higher learning institutions is done so as to open up the area to the greater Nairobi metropolitan region.

“We are proud because we have continually implemented the plan that we had in the beginning,” he said.

Meanwhile, Kuria said that the Wamwangi-Mukinyi road whose construction will commence immediately will be completed in record 6 months’ time.

The legislator noted that the stretch, a bypass connecting Thika Superhighway, Gatundu South and Thika town will help decongest traffic snarl-ups witnessed along the major superhighway.

While clearing that Tanga Tanga, a political faction associated with deputy President William Ruto is not interfering with verification of BBI signatures, Kuria called on the secretariat to respect and support the electoral body ahead of general elections slated to happen next year.

He said that the Jubilee party has developed severe cracks and could soon crumble due to lack of democracy and honesty. 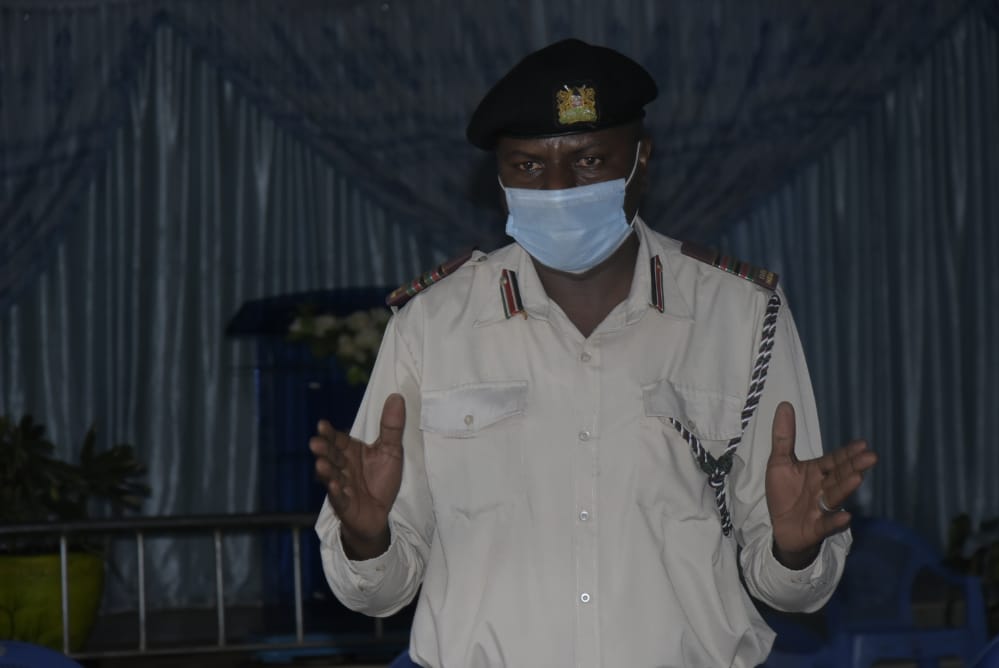 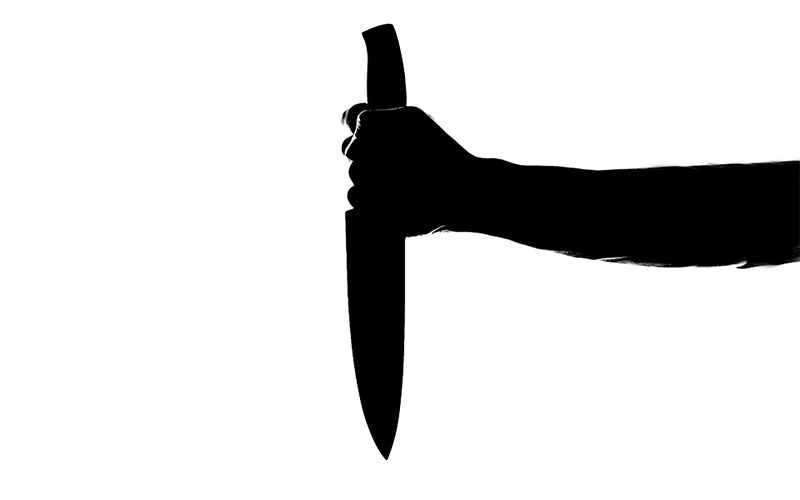 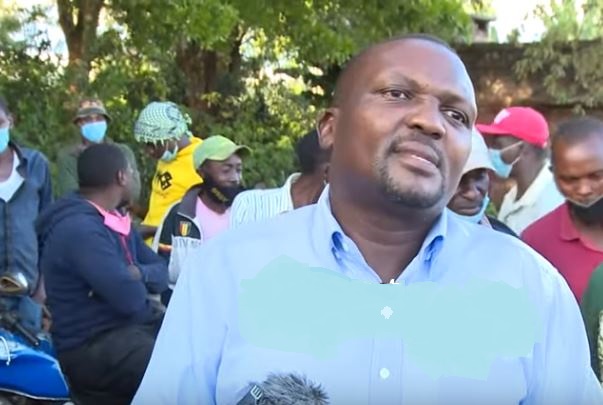 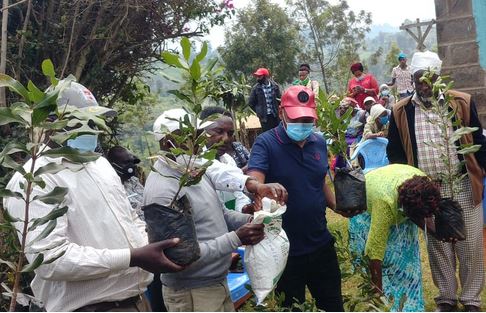 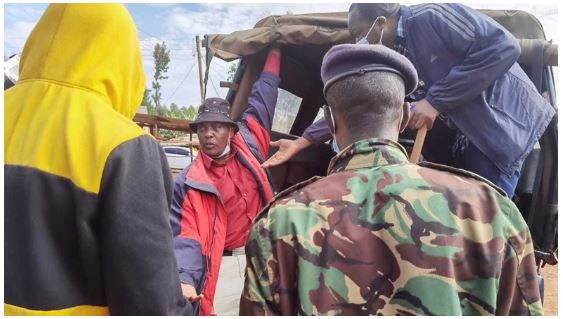