Residents of Gatuanyaga village in Thika, Kiambu County are upbeat that construction of Sh1 billion road in the area will end their longstanding movement anguishes thereby spurring the region’s economy by opening it up for investment.


Tarmacking of the 24-kilometer road by the national government will stretch from Muguga-Ngurai-Munyu-Githima-Kang'oki-Kisii and back to the Thika-Garissa Highway.


For many years, residents led by Jacinta Murugi narrated that for decades they have been grappling with heavy clouds of dust emanating from the deplorable roads in the area and which have been causing an increase in asthma cases.


They cited having suffered serious eye problems, chest pains and asthma cases, challenges that have been cutting across the old and the young.

Speaking after a public participation exercise organized by Kenya Urban Roads Authority (KURA) which is undertaking the project, the residents called on the contractor to do a standard road that will encompass a functional drainage system and one that would accommodate heavy lorries that ferry quarry materials from the area.


“We don’t want a road that will start developing potholes after a year taking us back to hell where we have been for years. Having been marginalized, we want the contractor to do proper construction works that will give the road value for the money injected,” said Murugi.


Peter Njuguna, a resident said that the road project will not only better the area's economy but will also ease transportation of commodities and boost trade.


He said that the project is the first one given to them by the national government since time immemorial.


Njuguna narrated that they have had to dig deep in their pockets to repair serious mechanical defects on their vehicles and which have been occasioned by deplorable state of roads in the area.


“We urge the contractor to do a long-lasting, durable project that will wipe our tears. That is the only way we will enjoy having the first tarmac in this area,” said Njuguna.


Jane Mburu, a resident echoed similar sentiments saying that they felt successive governments had marginalized the area for decades by failing to develop its infrastructure.


Area MP Patrick Wainaina who spoke to journalists after the exercise revealed that construction works for the project will commence in early November and will be completed in 30 months.


He revealed that another project to renovate all roads in Thika town at a cost of Sh 700 million will commence at the same time changing the face of the industrious town for good.


He noted that the Class B road, expected to withstand heavy trucks for the next 20 years will be 6.5 metres wide with provision for pedestrian walkways and a lane for the cyclists alongside street lights.


“This is a great milestone for us the people of Thika and Gatuanyaga in particular. The major movement challenges our people here have been grappling will soon come to an end. The project will not only drastically increase the value of land here but will spur economic developments to a great extent,” he said.


The MP requested persons squatting on the road corridor to vacate immediately to pave way for smooth construction works.


He appealed with He requested anyone that might have encroached on the road corridor to vacate otherwise the government would demolish their houses to pave way for the construction.


The MP appealed to Interways Works Ltd, the contractor, to give job opportunities to hundreds of jobless local youth. 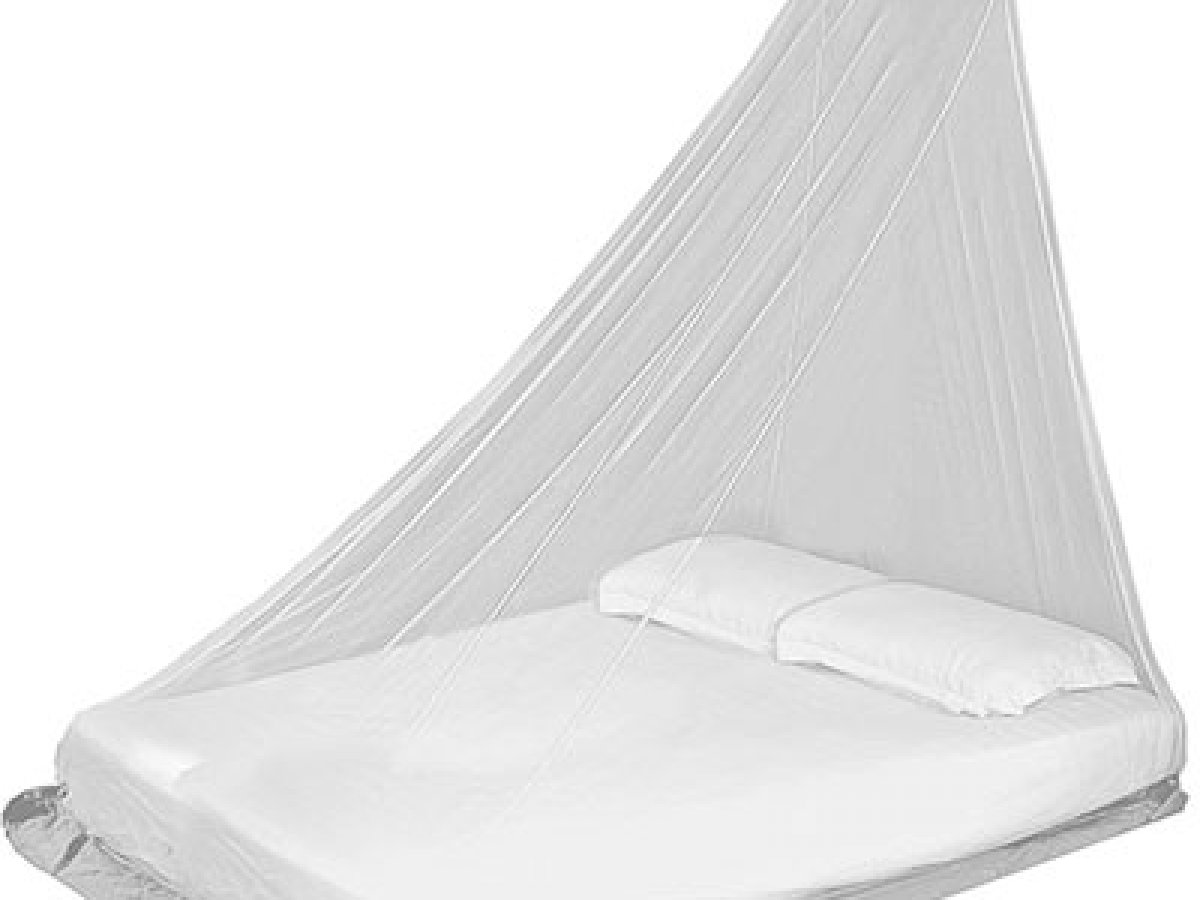