A Member of the County Assembly in Trans Nzoia has been arrested over forgery claims.


Bernard Wanjala alias Mlipuko, who represents Kapomboi Ward, was arrested in  the wee hours of Friday and whisked to Kitale Police station.


The MCA, who was appointed minority whip of the County Assembly by the Ford Kenya faction of Bungoma senator Moses Wetangula was being sought by the Ethics and Anti-Corruption Commission (EACC).


The MCA was arraigned before court for forging academic certificates and making a false declaration to the commission. 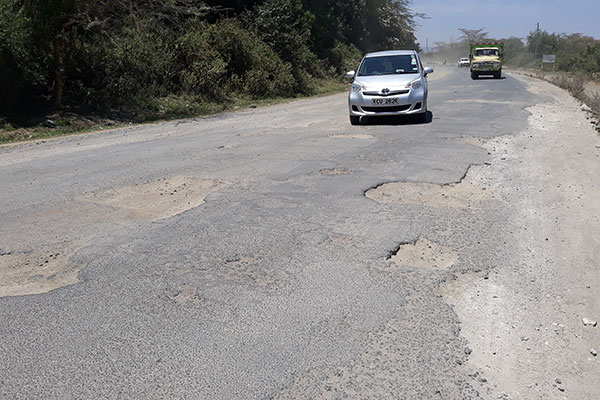 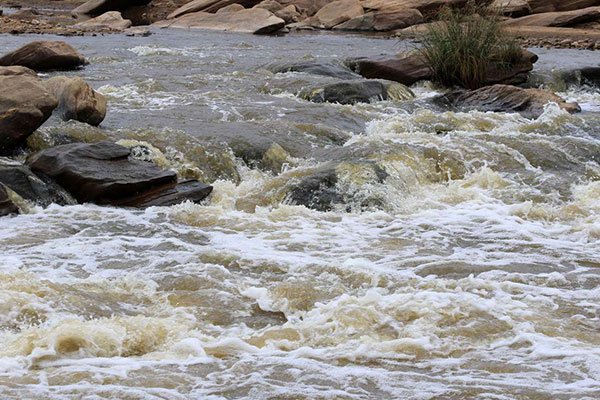