Residents of  Kitale Town  in  Trans Nzoia  County have blamed the county government’s department of water and environment for failing to control the flooding of dangerous waste .

They said it was wrong for the county government to allow owners of brothels to flood the environment with  thousands of  dozens  of  used condoms.

They said unsuspecting ECDE  and lower primary school going children were collecting the condoms  thinking they were balloons because of failure by the environment department to collect litter.

Speaking to the media  in Kitale’s  central business district which is full of uncollected litre, the residents  blamed the county government for  failing to perform its core functions  and leaving the bulk of work to the Kazi Mtaani program.

"The Kazi Mtaani  is a stimulus program that is governed with policies in a gazette notice dated  5th August 2020  of which going against the policies means mischief attracting a court action  that could affect the county of Trans Nzoia. We have to compel the county government to hire enough personnel to perform the required duties," he said.

Another resident Asumpta Achieng said people living in estates have been exposed to  health risks as raw sewage is also flowing into their water sources. 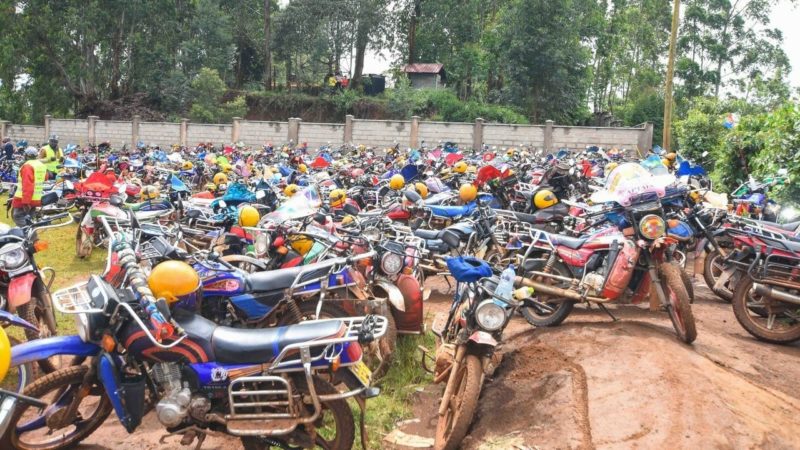 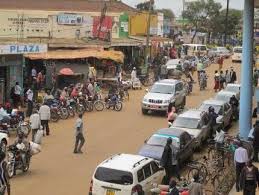 Irungu Kang’ata: I will not withdraw BBI letter