A survey by National Parents Association (NPA) reveals that about 40 per cent of girls in Narok will not be reporting back to school come January due to pregnancies.

The report has positioned Narok, Kilifi and Kakamega counties as leading in cases of teenage pregnancies in the country.

It further shows 44 per cent of school going girls in Narok were pregnant, raising fears of massive dropout come January.

Speaking over the weekend at the end of a consultative meeting in Naivasha, Githinji noted that Kilifi and Kakamega follow closely at 38 and 36 per cent respectively.

Laying emphasis on Narok, association’s vice-chair Sarah Githinji pointed to cultural practices, for instance, the Female Genital Mutilation (FGM) in Narok as the main contributor to the high number of teenage pregnancies.

“Once they undergo the cut, the girls feel they are mature enough to engage in sexual activities.

This has been worsened by boda boda operators, who lure them with goodies,” she said.

Githinji, however, identified Lamu, Embu, Nyeri, Wajir and Isiolo as some of the counties where the numbers were low even as students geared to returning to classes.

“The number of registered cases of pregnancies in Lamu is 1,285, while in Nyeri its 2,508 and Isiolo its 2,851, which is equally a matter of concern because they involve minors,” she said.

Majority of suspected perpetrators  who impregnate the girls  were relatives and fellow students, further complicating a worrying situation.

On termination of pregnancies, Githinji said Nairobi County leads with 47 of the reported pregnancy cases aborted by quacks putting the lives of the girls in great danger.

“Nairobi is leading in the number abortions being carried out in the backstreet. We have seen the number of missing teenagers in the county also rise,” she said.

She says the month of  January, when schools are expected to open is critical for the country and schools management as the eight months students had stayed at home had adversely affected them and exposed them to a number of destructive activities.

“These students have been exposed to sex, drugs and alcohol at a very tender age and definitely schools will have a hard time in the first few months,” she said.

On his part, association chairman Nicholas Maiyo observed that the current situation has made it clear  that students were safer in schools than homes.

Maiyo noted that during their stay at home, the students had been exposed to early marriages, sexual exploitation and recruitment into militia groups.

“In the same period, we have also recorded cases of increased teenage pregnancies, child labour and nutrition concern as vulnerable learners are not getting free meals,” he said.

Maiyo said the association was keen to partner and support the government as schools reopen next year after students stayed idle in home for months.

“We have resolved that henceforth, we shall undertake nationwide campaigns to increase the levels of preparedness of all parents as schools reopen in the coming weeks,” he said. 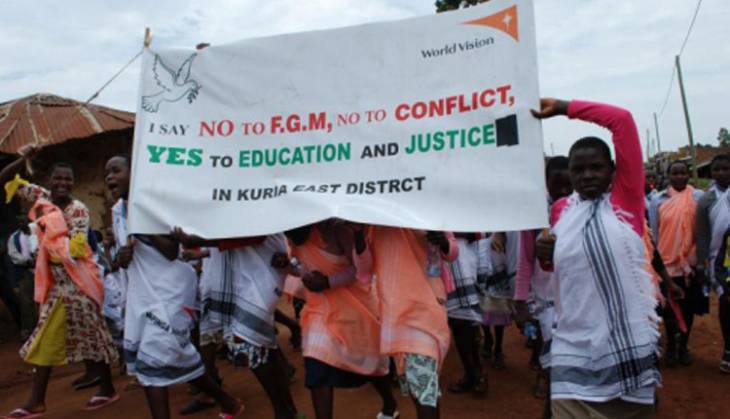 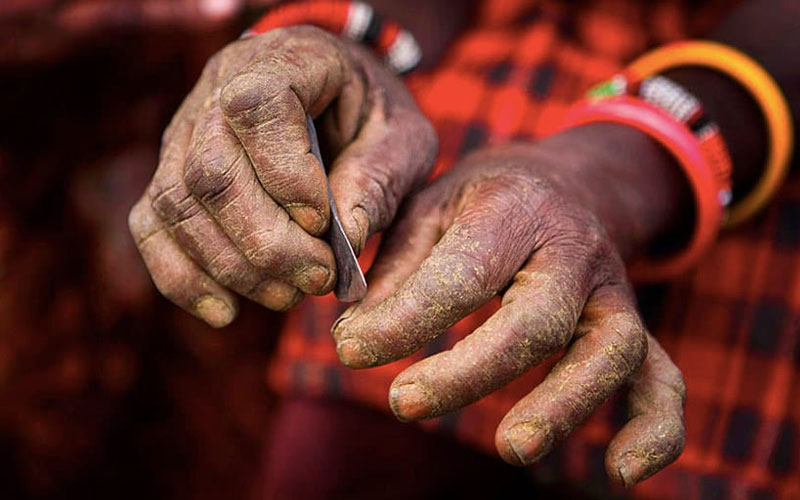 Women forced to get cut by husbands