Thousands of borrowers are staring at hard economic times as commercial banks move to recover Sh1.6 trillion worth of restructured loans as the oneyear period of waivers comes to an end this month.

Introduced to allow banks to work with their customers to alleviate adverse economic effects of the Covid-19 pandemic while ensuring lenders remain afloat, the shocks are now directly upon traumatised borrowers.

“Where a determination is made to grant a request for relief on personal loans through extension of the repayment period, the extension should not exceed one year from March 2, 2020,” said a Central Bank of Kenya letter to banks and mortgage institutions at this period last year.

End of loan repayment extensions which started taking effect yesterday will run up to March 31 when borrowers will be expected to have settled all their undertakings including the principal amounts and interest on their loans under the Covid-19 loan agreements.

The debt-relief measures saw customers apply for their loans to be restructured, credit lines expanded and loan tenures extended to keep them financially afloat.

However, those who did not apply for the arrangement were caught napping yesterday after some banks sent them notices informing them that they had already recovered their money.

But some lenders have now gone a step further, recovering the entire amounts borrowed and the interest accrued during the one-year window, effectively wiping out the entire savings of hundreds of borrowers despite incomes not having fully recovered from the coronavirus pandemic shocks.

According to some victims who spoke to People Daily, they were left with negative balances as banks moved in for the spoils, and most fear that the auctioneer’s hammer looms large since they are to revert to the pre-virus interest rates.

“They raided my account today and the salary was gone despite having been in talks with the bank since last month. I was just waiting to sign the letter which they have been holding, only for them to agree but swept all the money in my account to pay some fines and interest,” said George Opiyo.

Another employee at a local printing press said he is going through a difficult time as his bank account has a negative balance every month because all his salary is deducted after his employer reduced his salary by 50 per cent to mitigate effects of the pandemic on the business.

“When I went to negotiate for friendly terms last year, the bank agreed to put on hold my payments, but right now my account is in the negative. I don’t have any money now,” said the customer who did not want to be identified.

He says despite making several trips to the bank and producing evidence of his predicament, and a letter from the employer showing the salary cut is still on, he was fined and deductions made starting October last year.

“This has taken me to the negative zone,” he complained. Contacted yesterday, Kenya Bankers Association chief executive Habil Olaka said the association was not aware of the development.

“I think this could be a case of individual banks and not an industry problem,” said Olaka.

However, Family Bank, for example, entered into negotiations with its customers in January and many were aware of what to expect.

“We started preparing our customers in January where they were to agree what was to be recovered between loan interest or the principal amount. Our customers will not be caught unawares,” said a source at the bank who cannot be identified as he is not authorised to speak on behalf of the lender. 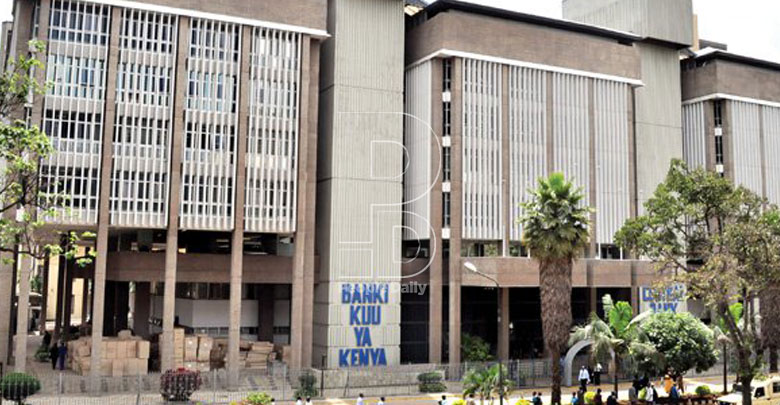 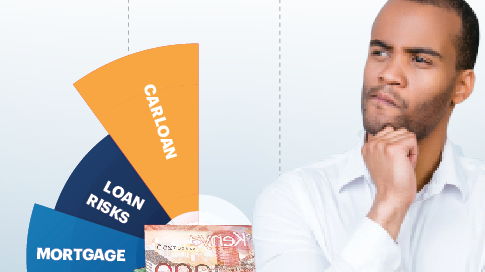 Things to consider before you borrow