Kenya’s diabetes prevalence is predicted to rise to 4.5 per cent in the next four years from the current 3.3 per cent, according to the World Health Organisation.

The report says two-thirds of diabetics may be undiagnosed, placing them at avoidable risk of debilitating and irreversible complications such as early death, limb amputations and sight loss.

Focus on diabetes comes at a time when research has shown diabetics are likely to suffer from severe Covid diseases and even death if infected.

A recent WHO analysis found 18.3 per cent of Covid-19 deaths in the African region are among people suffering from diabetes.

Global studies also show that diabetic persons have an increased risk of severe illness and death among patients infected with virus.

Data from 14 African countries showed that the risk of complications or death from Covid-19 among people with diabetes increases with age, with persons aged over 60 years and above facing greater risk.

The disease has also impacted a huge burden to families and the health systems.

Research in Kenya has shown that the average annual cost of a type 1 diabetic is Sh25,000 with 60-70 percent being used to purchase insulin.

Kenya does not have adequate funds for diabetes prevention or care leaving families to struggle with huge medical bills.

As families struggle to fund the diabetic medications and dietary requirements, non-compliance increases the risk of complications.

“The need to take urgent action on diabetes is clearer than ever,” said Dr Tedros Adhanom Ghebreyesus, Director-General of the World Health Organisation.

Ghebreyesus says the number of people with diabetes globally has quadrupled in the last 40 years.

“It is the only major non-communicable disease for which the risk of dying early is going up, rather than down.

And a high proportion of people who are severely ill in hospital with Covid-19 have diabetes,” he said. 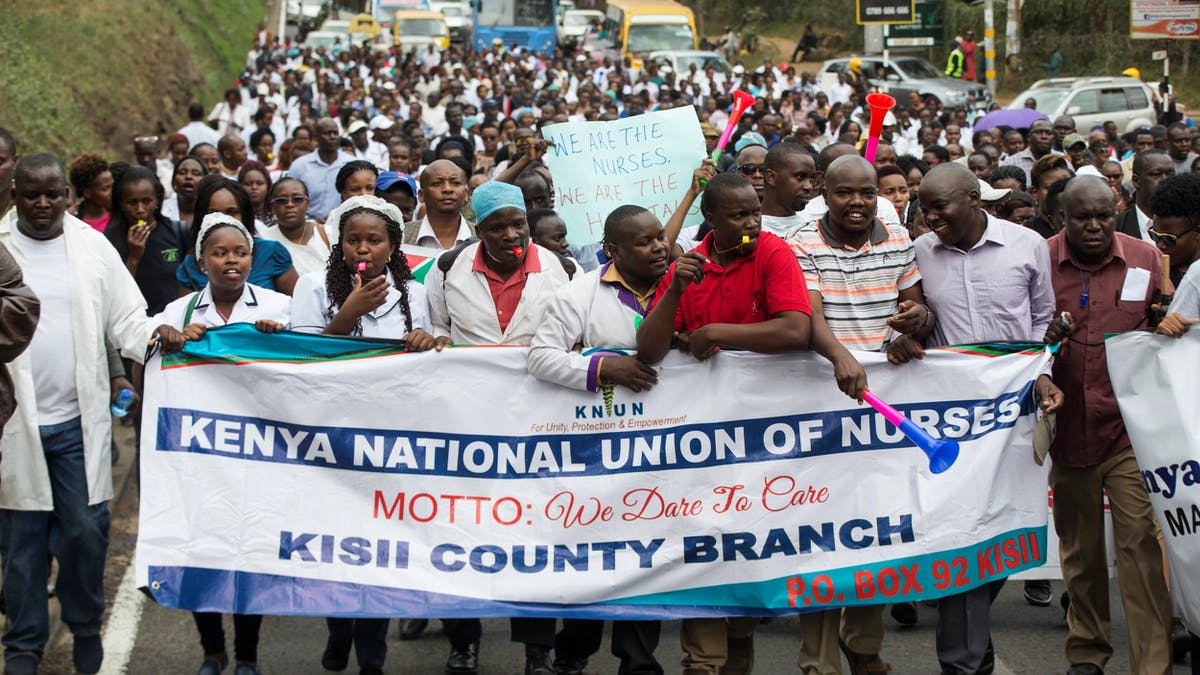 Top nurses to be rewarded for dedication on diabetes management 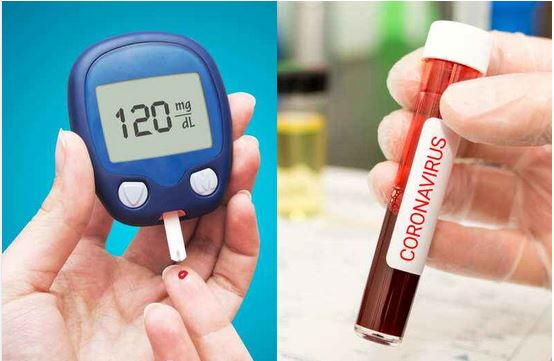 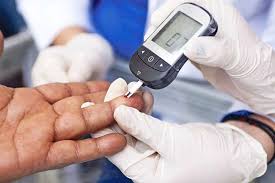