Ben Jipcho succumbed a week ago to a cancer illness, according to the family.

The DP gave out Sh.1 million as his support to the family to offset the hospital bill and funeral expenses.

The DP eulogised the late Ben Jipcho as a selfless athlete who put Kenya at heart by playing a pivotal role in pace-setting to enable Kipchoge Keino to win.

"Ben Jipcho was a teacher, a member of the disciplined forces, and an internationally decorated marathoner.  It is very rare to get such a selfless person, " Said DP Ruto.

He told Kenyans to concentrate on the fight against coronavirus instead of dwelling so much on who will be who and who in 2022.

"Hold your horses for it is not time of politicking on who is to be who. Time to let off gloves will come at the right time but for now let's work on delivery of services ", he said.

In attendance was Senate Speaker Kenneth Lusaka who described the late Ben Jipcho as a statesman who made Kenya a sporting powerhouse.

"Ben Jipcho was indeed a towering and pragmatic man of his time in exhibiting courage which has made Kenya what it is. Let us all emulate the fallen star of the track", he said.

Dr. Wamalwa asked the government assist families of the departed sportsman who are undergoing difficulties.

"The passing on of Ben Jipcho whom we are laying to rest is saddening to all of us. I personally celebrate him for accomplishing his running career and putting Kenya to great sporting heights.

Jipcho's  former track athlete Moses Kiptanui eulogized him as a great pillar who together with others should start benefiting from the government funds instead of waiting them to die before heaping praise on them. 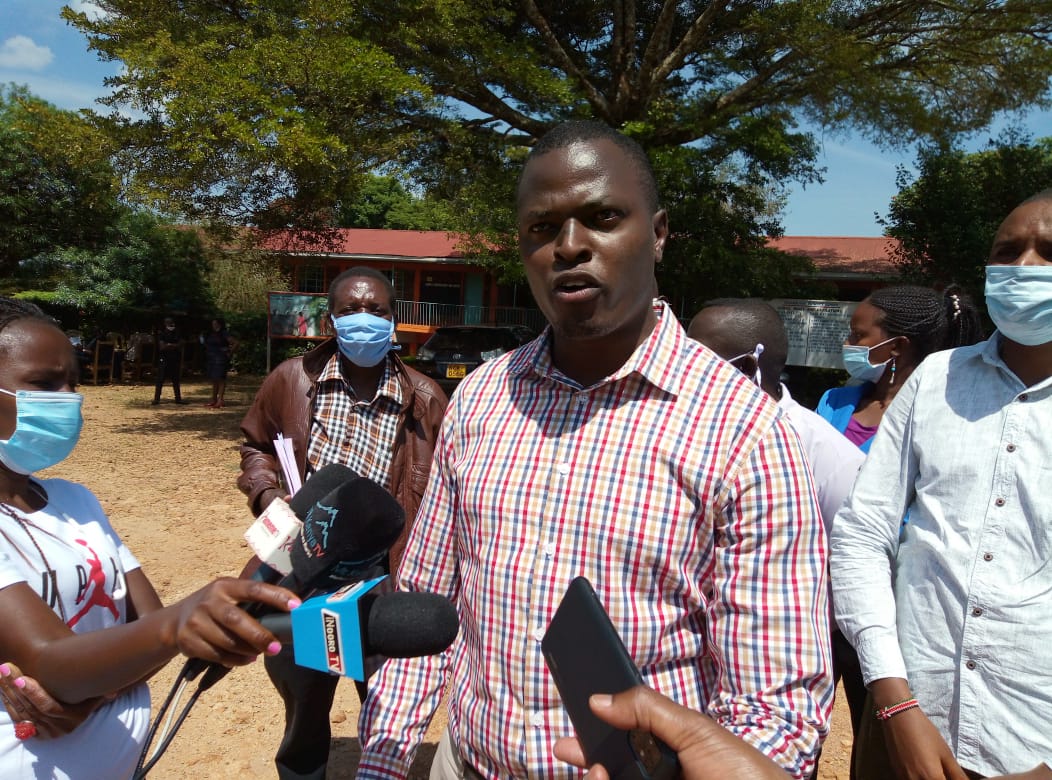 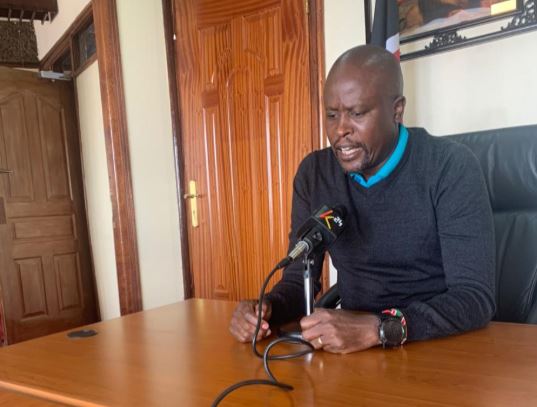