The Director of Public Prosecutions (DPP) Noordin Haji has been given a final chance, to consider whether to drop charges against some suspects in the Sh4.2 billion Lake Basin Development Authority scandal.

Milimani anti-corruption court Chief Magistrate Douglas Ogoti granted the DPP the last adjournment in the matter until January 29, 2021 to consider a request to drop charges against the 14 accused persons in the matter.

This is after the defence led by David Oyatta and Katwa Kigen informed the court that DPP’s delay in giving directions in the case is prejudicing the accused persons’ rights to a fair hearing, especially those who will not be affected by the intended decision to drop the charges.

The DPP through James Kihara had sought to be given more time to enable him give a formal decision on withdrawal of charges, against some suspects in the matter and whether the matter will be referred to Kisumu law courts for hearing and determination as requested by accused persons.

Kihara had also sought another 10 days to record witness statements with EACC, for the accused persons who they intend to turn into State witnesses following the DPP’s decision to drop the charges against them.

In the case, Oloo is accused of conspiring with the contractors including Yang and Jing to defraud the public billions of shillings. 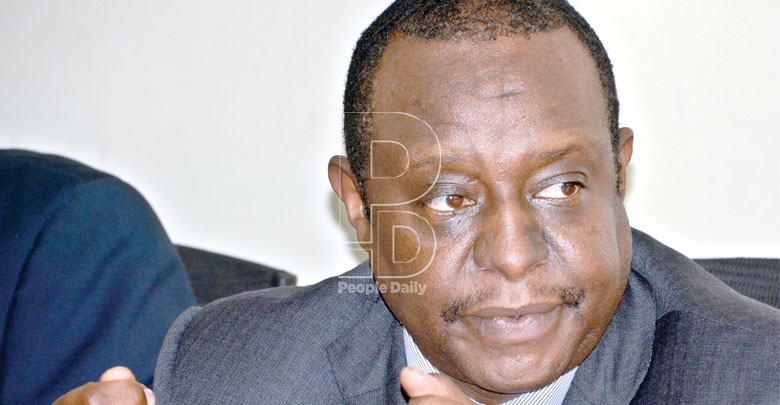