A mourning program for a deceased man in Murang'a County turned dramatic after uncommon scenes unfolded.

On Wednesday last week when the burial for Maina Githuka was scheduled, seven women each claiming to be Maina's wife caused drama at a mortuary in Thika frustrating the funeral.

According to Murang'a Assistant County Commissioner James Tagua, the deceased died during a police shoot out in Thika after a robbery incident.

Tagua said the drama among the seven women was brought about by the deceased vast wealth.

The burial place for Maina was scheduled to take place in Kandara, Murang'a County on Wednesday last week.

The body of the decaesed is still lying in the mortuary. 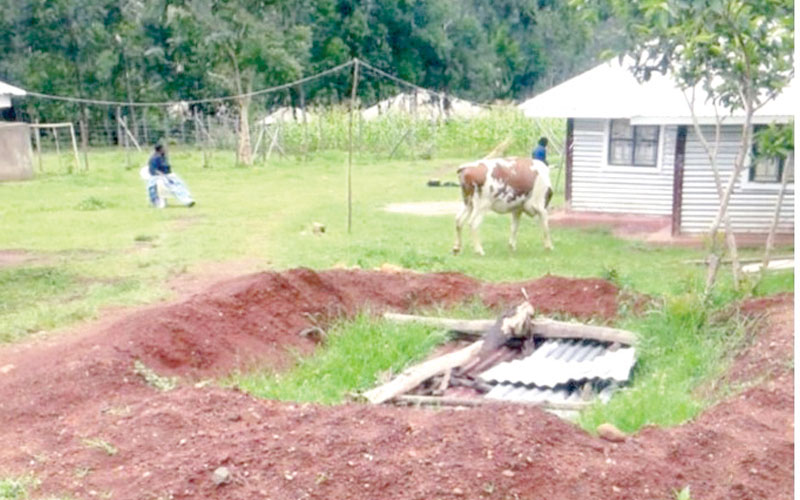