Players in education and agriculture sectors are expressing concern over agriculture studies increasingly losing its allure among Kenyan students.

They note a further drop in the number of students enrolling in agriculture-based courses saying there is an adverse effect of youth perception on agriculture and, as a last resort affects their choice of career.

“Clearly, few students want to take up the subject in secondary school.

This is, especially the case in extra-county and national schools countrywide,” observes John Kariuki, a high school teacher in Nyandarua county.

He says engaging youth in agriculture has been a prominent topic recently among agriculture industry players, which has come up in the development discussion,as there is growing concern that young people have become disenchanted with agriculture.

Introduced in the 8-4-4 system of education over 30 years ago, agriculture as subject was affected in 2002 when the Ministry of Education initiated reforms to rationalise the school curriculum making the subject unexaminable in primary schools and an optional subject in secondary schools.

Due to these changes the enrolment of the subject started to decline with the number of students choosing agriculture in general decreasing from 70 per cent in the early 1990s to about 40 per cent today according to various studies.

The 2020 Economic Survey by the Kenya National Bureau of Statistics states that there was a continued decline in student enrolment in various institutions offering agricultural courses in the country at degree level for the second year running from 18,165 in 2018 to 17,392 in 2019.

In Kenya, 80 per cent of the population derive their livelihood from agricultural activities and the sector contributes over 26 per cent to the Gross Domestic Product (GDP), which measures value of goods and services produced in the economy, while substantially contributing to exports, industrial raw materials and national food security.

The correlation of learning agriculture in school and involvement in agri-enterprises in captured in a recent research conducted in Navakholo Sub-County of Kakamega county.

Working with 422 women farmers, researchers Jacob Wakhungu and others from the Department of Agricultural Education and Extension at Masinde Muliro University established that there is direct relationship in learning agriculture in school and later life.

Their study revealed that 10.9 per cent of women farmers in Navakholo sub-county had attained secondary school education while 44.9 per cent had never attained any formal education.

Of those who had attended secondary school, 80 per cent were involved in the practice of agricultural production.

Their research study titled The Impact of studying Agriculture at secondary school level to agricultural productivity among women farmers in Kenya recommended that the government should allocate funds for teaching applied technology and innovations during implementation of secondary school agriculture syllabus.

Over the years, teachers told Scholar, teaching of the subject has been hampered by lack of suitable teaching and learning materials.

Monicah Karu, an agriculture teacher in Murang’a county says agriculture is a skill-oriented subject where theory forms an entry point where learners get initiated to the practical experience.

Students are supposed to learn skills, such as branding, pruning and shearing.

Other skills, such as book keeping and farm accounts are also supposed to be learnt.

However, with inadequate government funding in schools, few institutions can afford to buy basic farm tools and most learners have to contend with a drawing on the board.

She says agriculture teachers, unlike their science counterparts have been reduced to class lecturers with little to show in form of practicals.

“Removal of practical exams has reduced agriculture into an arts subject like history and geography.

Notes writing and memorising has become the order in a skills-oriented discipline,” she laments.

Similarly, agriculture requires the presence of workshops where manipulative skills related to farming can be learnt.

Few schools in the country have afforded to construct the workshops and those that have one, have converted the rooms into other purposes such as music and drama rooms.

She says schools have been trying to source funding and equipment from non-governmental organisations and research institutions.

Other schools try to use community-based resources like the Farmers’ Training Centres to cater to their deficiencies.

Three-star KCB too strong for Vihiga 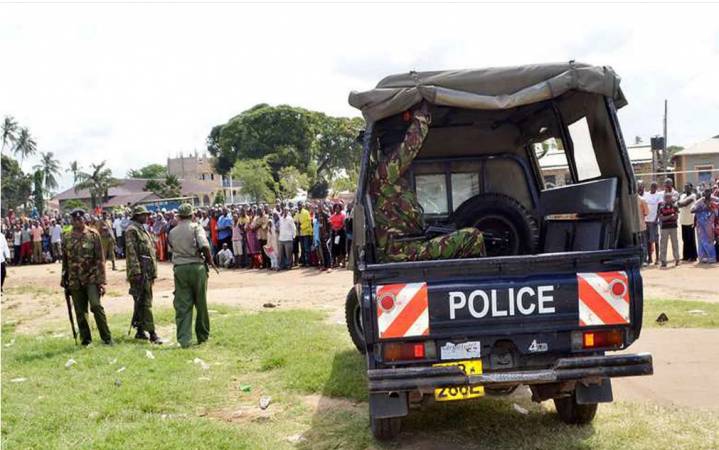 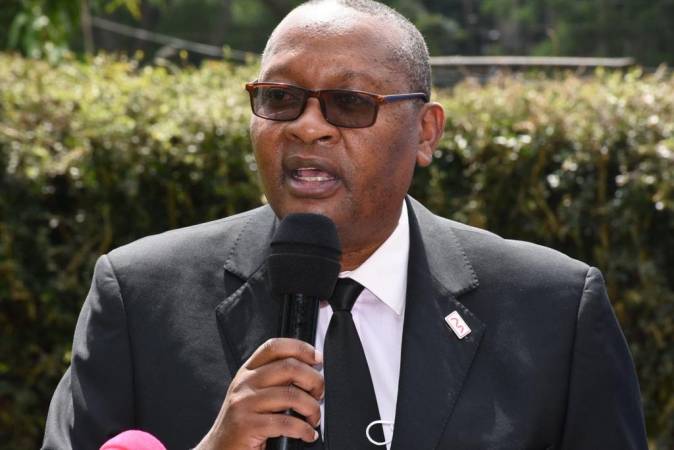