Shining Hope for Communities (SHOFCO) Chief Executive Officer Kennedy Odede has offered to help a 13-year old Ian Otieno who has been collecting plastics at Dandora dumpiste in order to find money to buy himself a bicycle.

Otieno's story was shared by Kenya Human Rights Commission (KHRC) on Twitter and it caught the attention of Odede.

Odede, who grew up in Kibera slums, said he will buy Ian a bicycle and pay his school fees up to Form Four.

"This story of Ian Otieno has warmed my heart. I am going to buy him a new bike and pay his school fees until he reaches Form 4. Any young person who takes initiative should be encouraged and supported. I am where I am today because someone believed in me. I believe in you Ian!" Odede wrote on his Twitter account.

While narrating his story to KHRC, Otieno said he has always admired other children riding bicycles and his dream has been to have one.

"I have always wanted a bike since I was little. When I pass through neighborhoods and see children riding their own bikes, I wish I too had my own, but my parents can’t afford to buy me one," Otieno, who is in Standard Six at James Gichuru Primary in Dandora, said.

"I’ve saved Sh400 so far since I also help my mum with some money since she doesn’t make enough from her businesses. Corona is killing people. I don’t fear Corona. I make at least 100 shillings a day from the plastics. I need Sh3000 to get my bicycle. When I get a bike, I’ll be the happiest child," he told KHCR.

This comes as the wold marks Day of African Child that is celebrated every year on June 16.

Odede is a social entrepreneur and CEO of SHOFCO, a grassroots movement based in Nairobi, Kenya and New York, USA that catalyzes large-scale transformation in urban slums across Kenya.

Among SHOFCO's accomplishments are setting up and running a free school for girls in the slum, making clean water and medical care accessible, and helping dozens of individuals start small businesses. 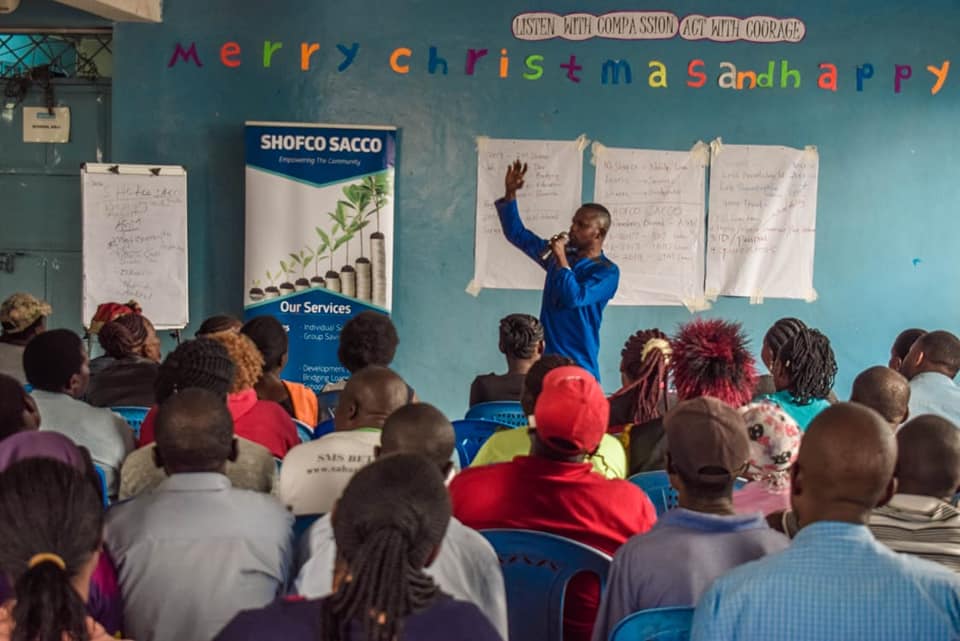 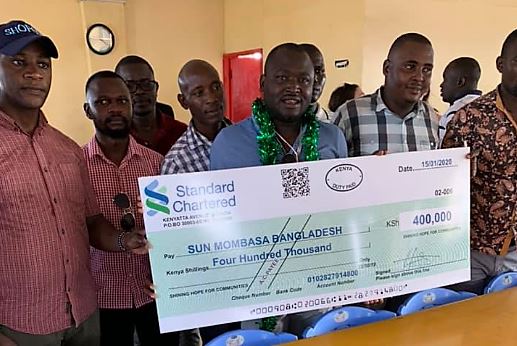