Like the famous quote goes ‘build a bridge by extending your hand’ and so has Bridge International Academies been doing, to bridge gaps for many children especially from poor background.

The only thing that limits a child is the quality of the education they receive, with a Unicef report published in January indicating that the world is in a learning crisis.

The report states that today, more children are enrolled in schools than ever before but are not learning and being in school is not the same as learning.

It also indicated that many children are reaching young adulthood without the basic skills of math and reading.

And this was the case for Grace Kerubo’s few years ago, who went to Mwembe Academy in Kisii.

At nine years, Kerubo was on the verge of missing out on her education after her parents realized that she was not actually learning in the school she was attending.

She was even branded a ‘slow learner’ and this had a huge impact on her self-esteem.

However, Kerubo’s mother realized this in good time and had to find an alternative for her daughter and that is how she was enrolled her to Bridge International Academies in the country.

While at her new shcool, she realized that she was far behind her peers but within no time, he was able to catch up and she finally excelled in her studies.

“Bridge changed the way I studied. I understood better because I had teachers who paid a lot of attention to my studies. It is a good learning institution with a friendly environment. Teachers are always present and teach quality education using technology,” says Kerubo.

In 2015, she sat for her Kenya Certificate of Primary Education (KCPE) exam and scored 400 out of 500 marks and was awarded a full four-year scholarship at the prestigious St Andrews High School in Florida, USA.

“I could not be any happier with our experience at Bridge. My daughter had great teachers there. They worked with her to help her thrive. They were caring and had great control of the classroom,” said the mother.

She graduated from St Andrews in May this year and was further admitted to Amherst and reported the college last month.

It was also the case for yet another girl, whose hoped to change the world in her own little way through education.

Natasha Wanjiru used education to get her out of one of Kenya’s poorest communities into the hallways of an elite American university. Her future is bright, but the foundation of her schooling at Bridge academies has made it all the worthwhile.

Brought up by a single parent in Kabiria, Dagoretti, Natasha did not ever imagine that she would go to good school.

“Before I took the flight to the US, I had barely left Nairobi, let alone the country. It was a big journey for any child but my mother pushed me to take the opportunity. She is my role model, a woman of steel who has endured suffering with grace and dignity to ensure her children get the best out of life, including the best education. I would not be where I am today were it not for her sacrifices,” Wanjiru says.

When Natasha’s elder brother enrolled in high school, her mother who was working as a casual laborer could not raise school fees for both of them and so she chose to educate her son.

Natasha was taken out of the school while her mother weighed the option of enrolling her in a local public school that was not performing well.

She spent her days on the streets and alleys of her community playing with other out of school children - many of whom would be destined to stay trapped in the cycle of poverty they were born into.

As Natasha’s mother pondered on her daughter’s future, a Bridge school opened in their community.

Without hesitation, she enrolled her 15-year-old daughter in the new school to continue with her studies.

At Bridge Kabiria, in the outskirts of Nairobi, Wanjiru settled down fast to concentrate on her studies.

Her performance improved tremendously after just one term and she was doing far better than she had done expected, she not only enjoyed her lessons but the school environment.

Achieving such marks in KCPE was unusual for children in Natasha’s community since most of them had dropped out of school.

It is even more unusual in the case of girls who found themselves married or pregnant in that community and the cost associated with secondary school was prohibitive because of extreme poverty.

However, Natasha was determined to continue her education and her school had supported her to believe that she could fulfill any dream if she put to it

Natasha’s desire to pursue education saw her apply for a prestigious US scholarship, something she would never have dreamed of before Bridge.

Her outstanding KCPE performance earned her a scholarship to study at Episcopal High School in Virginia, USA.

No other members of her community had been to the US, or even left Kenya, most had not finished secondary school and for weeks friends and neighbours celebrated her achievements and her mum was so proud.

One of the things that Natasha is proud of is the Change-4-Change initiative that she started; raising funds to support girls in Kenya to go to school.

“As I landed in the US, I knew that I had been given the opportunity of a lifetime. Back home, as a student in primary school, I had not only seen, but also experienced, what it feels like to not go to school and feel trapped, ” says Natasha.

For Geoffrey Atulo, nothing could come between him and succeeding in his primary exit examination as he went against all odds to beat poverty, hunger and inadequate learning materials to score top marks.

While living with his grandmother at their rural home in Western Kenya, Atulo attended a local school from Class 3 to 5.

He was barely learning due to lack of learning materials and teacher absenteeism and worse still walked for long distance to school on an empty stomach.

One day, his uncle visited and decided to move with Atulo to Naivasha where he was enrolled to a Bridge school and this became his turning point.

While enrolling children to school is crucial, the quality of education is key and  Atulo’s case proves that more children than ever are enrolled in schools today but many are not learning.

Through hard work, determination and assistance from his teachers at Bridge Karagita academy in Naivasha, Atulo was able to catch up with learning and started excelling.

He scored 401 marks in KCPE, which he sat for in 2015 and got a scholarship to study at St Andrews School in Florida, USA.

Atulo’s story mirrors the situation of many children globally, who face a myriad of challenges in their pursuit of learning and poverty is a major impediment.

Last month, Atulo was enrolled to Bowdoin College in the US.

For Atulo getting accepted into one of the world’s most renowned universities seemed like an unattainable dream but is now living his dream and wants to become a medical researcher.

“After college, I want to go to a graduate school and continue pursuing my dream in medical research, and help make the world a better place. Given the context of the pandemic right now, I believe that the world needs the kind of individuals who can keep future pandemics at bay,” says Atulo.

As for Josephine Nyakundi, 14, she received the biggest surprise of her life when she was offered a full four-year scholarship to study at Rabun Gap-Nacoochee School in the US.

After her elder sister enrolled in high school, her father could not manage to pay their school fees where she had been enrolled together with her younger siblings.

Her father who was working as a driver for a local bank was worried on how to pay school fees but she tried her luck at Bridge Rongai academy and worked hard with the support of teachers.

“The chance to study in a prestigious US high school was one of the biggest breaks of my life; it came with many life-changing possibilities. It gave me the opportunity to really learn about myself, how to be independent and meet people from every part of the world! It’s really been amazing studying here," says Nyakundi.

The world faces a learning crisis where many children are not receiving a proper education.

Statistics indicate that about 130 million children in school who are not learning basic skills like reading, writing and math. 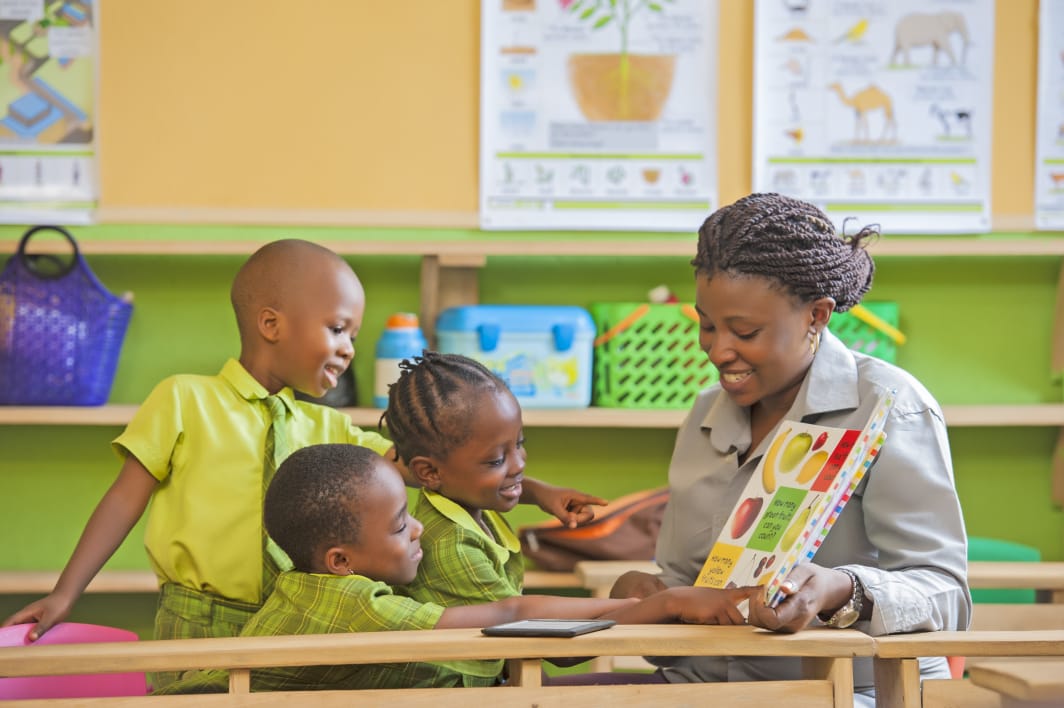 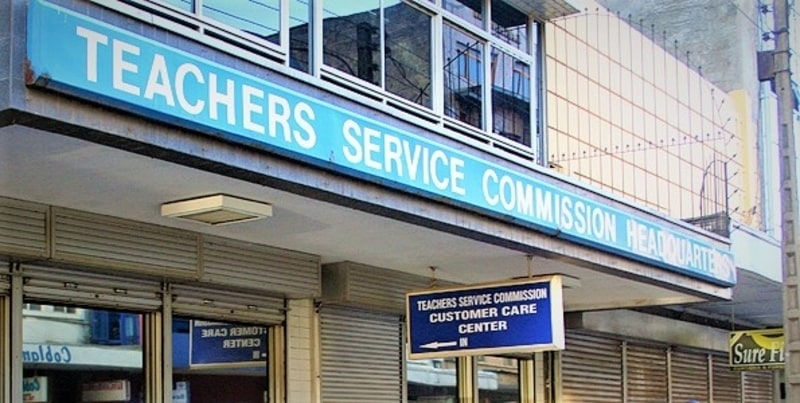 Last year’s KCSE results carries echoes of the past