Learning losses from the Covid-19 pandemic could cost this generation of students $17 trillion (Sh1.916 quadrillion) in lifetime earnings or about 14 per cent of today’s global Gross Domestic Product (GDP), a new report has shown.

“The new projection reveals that the impact is more severe than previously thought and far exceeds the $10 trillion estimates released in 2020,” says the report.

The State of the Global Education Crisis: A Path to Recovery report shows that in low- and middle-income countries, children learning in poverty; which was at 53 per cent before the pandemic, could potentially reach 70 per cent given the long school closures and ineffectiveness of remote learning.

The report states that reopening schools must remain a top and urgent priority globally to stem and reverse learning losses.

“Now, 21 months later, schools remain closed for millions of children, and others may never return to school.

The loss of learning that many children are experiencing is morally unacceptable. And the potential increase of Learning Poverty might have a devastating impact on future productivity, earnings, and well-being for this generation of children, their families, and the world’s economies,” said Saavedra.

The report shows that in some countries, on average, learning losses are proportional to the length of the closures. The estimated learning losses were greater in math than reading and affected younger learners, students from low-income backgrounds, as well as girls disproportionately.

“Children from low-income households, children with disabilities, and girls were less likely to access remote learning than their peers. This was often due to lack of accessible technologies and the availability of electricity, connectivity and devices, as well as discrimination and gender norms,” the report states.

Unicef Director of Education Robert Jenkins said that the Covid-19 pandemic shut down schools across the world, disrupting education for 1.6 billion students at its peak, and exacerbated the gender divide.

“In some countries, we are seeing greater learning losses among girls and an increase in their risk of facing child labour, gender-based violence, early marriage, and pregnancy,” said Jenkins.

Unesco Assistant Director-General for Education Stefania Giannini said: “We are committed to supporting governments with their Covid response through the Mission Recovery plan launched earlier this year.” 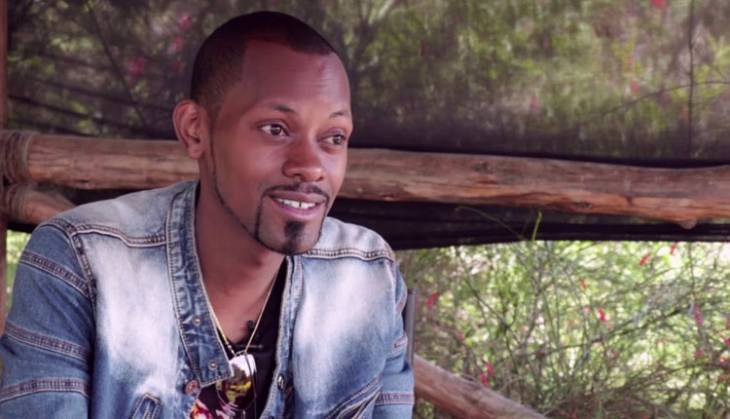