How tutors’ attempt to cook KCSE exams in Migori backfired

Exam-cheating tricks keep mutating to defeat the ever stricter rules. In the latest incident, teachers in a school in Migori disguised themselves as cooks in a bid to help their students cheat in the ongoing Kenya Certificate of Secondary Education (KCSE) examination.

The trick, reported at Uriri High School in Migori, involved teachers dressed in the school cooks’ uniform making frequent visits to the toilets where a Kiswahili paper was hidden.

While at the toilet, they would work out the questions for the students who would then visit the toilets and find ready answers.

Ingenious... except security officers soon smelt a rat and busted the plan.

He said cartels were trying to use every trick in the book to cheat in the exams.

“To prevent the practice, candidates will henceforth be frisked in private and vigilance in private examination centres will be enhanced,” Magoha said.

He also asked invigilators and supervisors to counter-check the age of the candidates to prevent a situation where the photographs of registered candidates are replaced with those of impostors.

Magoha warned that even if some of the cheating-tricks succeed, the foul-play would be detected at the marking stage and the culprits suffer the consequences.

At Chavakali High School, Magoha said he was disappointed that some centre managers were trying to cut corners in the exams.

“Intelligence reports indicate some centre managers, especially in private schools, are attempting to access examination papers before scheduled time. We are not going to allow anyone to engage in or enable exam cheating,” he said Magoha.

He urged the security force to remain vigilant throughout the exam period.

Kipsang said the whole idea of allowing private candidates to sit exams may require a re-tlook into to reduce chances of cheating.

“The question of private candidates is what we want to re-think as the Ministry and the Kenya National Examinations Council. We have not had problems with students who have gone through the school system for four years and registered for exams in the normal way. But we are starting to see a trend where private candidates are trying to play games with exams,” Kipsang said.

On Wednesday, 26 people were arrested at St Theresa Primary School in Nairobi and 35 mobile phones confiscated over what police say was an exam-cheating attempt.

The suspects were arraigned in Makadara courts but released on Sh20,000 cash bail to allow them continue with the exam but are expected back in court on November 28.

Kipsang said the suspects were arrested when police officers suspected that one of the candidates was carrying a phone. The candidate had somehow managed to sneak the phone into the exam room even though he had been frisked.

Officers were called in to frisk the rest of the candidates from which 35 mobile phones were retrieved. Some are said to have thrown their phones through the window. 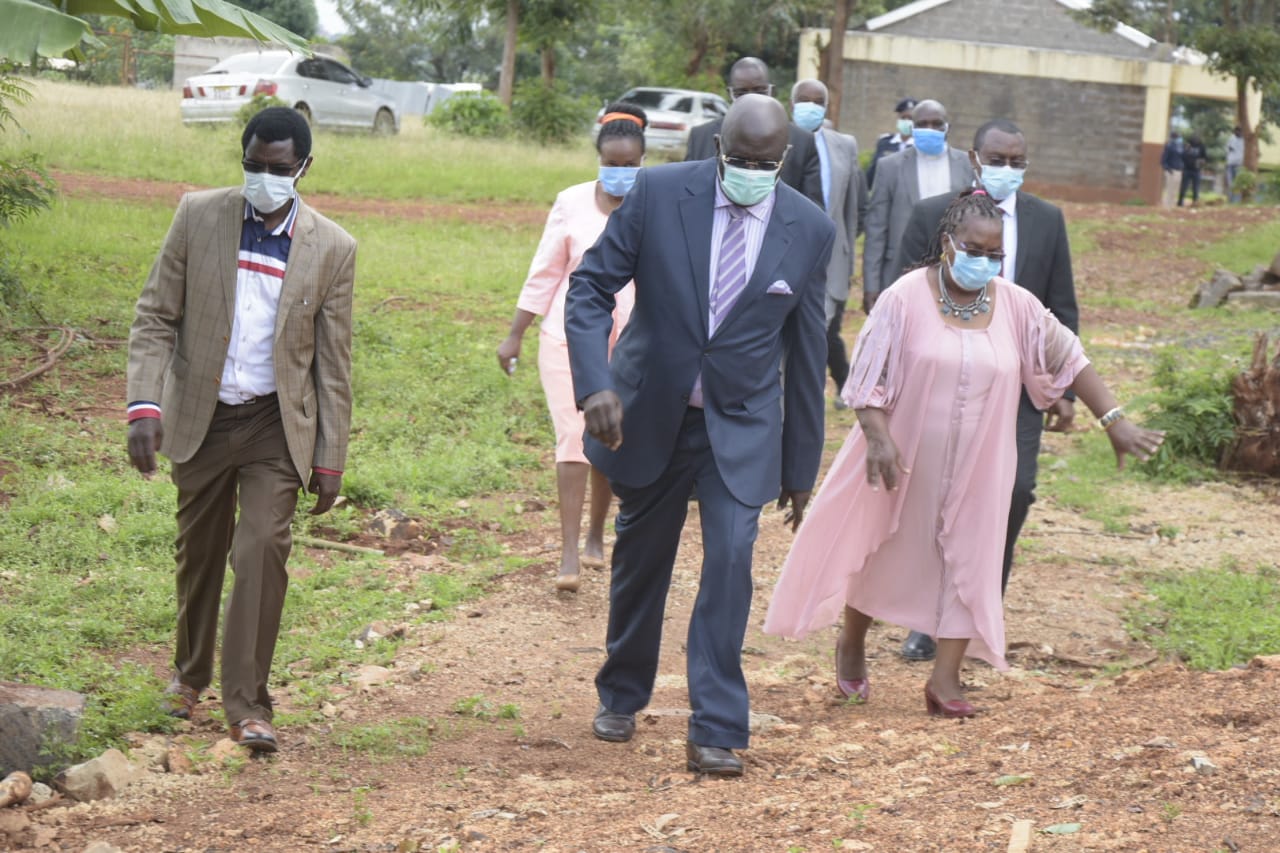