A section of members who have declared interest in next year’s Kuppet elections in Trans Nzoia county raised concerns over the attack of seven teachers by hired goons on Friday in Naisambu village during a burial of their colleague.

The teachers had just congregated at the home of the late John Abuga, a teacher at St. Josephs’ Girls High School, to give their last respect when hired goons confronted them accusing them of fighting the incumbents.

"We were attacked immediately after delivering our message of condolence to the family of our departed colleague David Abuga. This is the most primitive and barbaric act full of cowardice and we are asking the police to bring culprits to book," said one of the teachers George Agoro.

Speaking at the Naisambu Police Station after recording statements, the injured teachers called on their national office and the Inspector General of Police to step in, investigate and ensure all the culprits and their funders face the law.

"I was mercilessly beaten and forced out of the car leaving the engine on to seek for safety in the neighborhood. My hand was fractured badly by the hired boda boda goons who beat me and my other colleagues using crude weapons," recounted David Wafula.

His other Colleagues Maxwel Sungu, David Ozianny and Kobilo Gal lost valuables and sum of money during the attack and have been treated at the Kitale County Referral Hospital and subsequently issued with P3 forms.

"The hired goons attacked me, stole my purse which contained money and other valuables leaving me terrified. This is setting a bad precedent during a funeral because of union elections," Kobilo said.

Both Maxwell Sugu and David Ozziany lost their phones and more than Sh40,000 to the thugs while another teacher had his phone smashed by the riders who dared them to report the matter anywhere.

Felady Miheso, a teacher at Tuwan Girls High school said their lives are in danger and asked the police to take appropriate action to protect teachers. 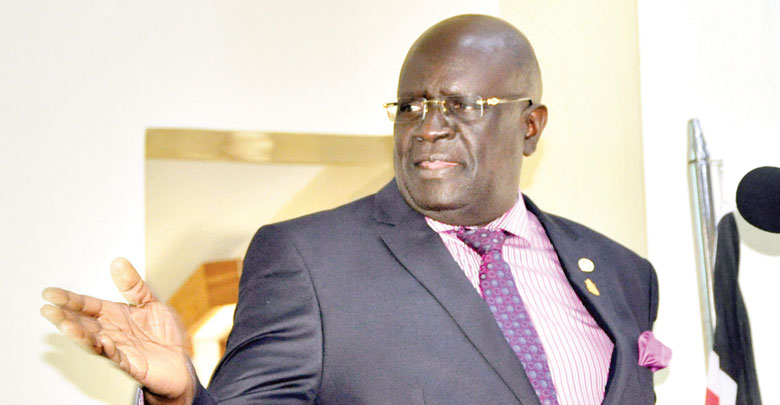 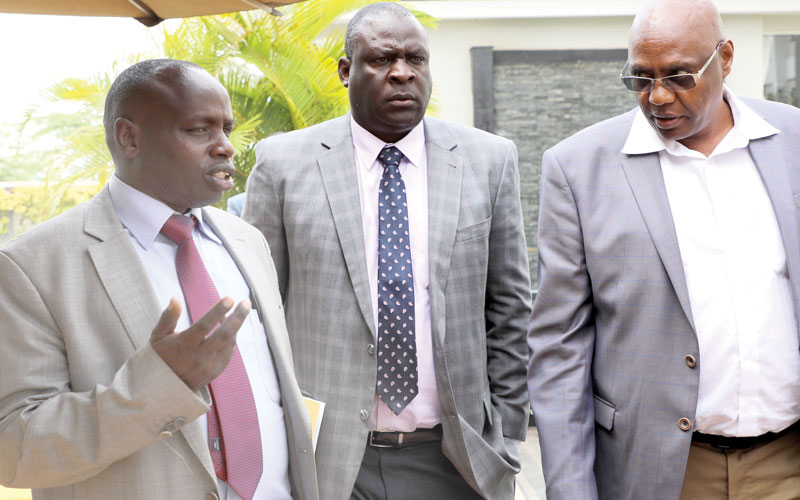 Why many schools are death traps for children 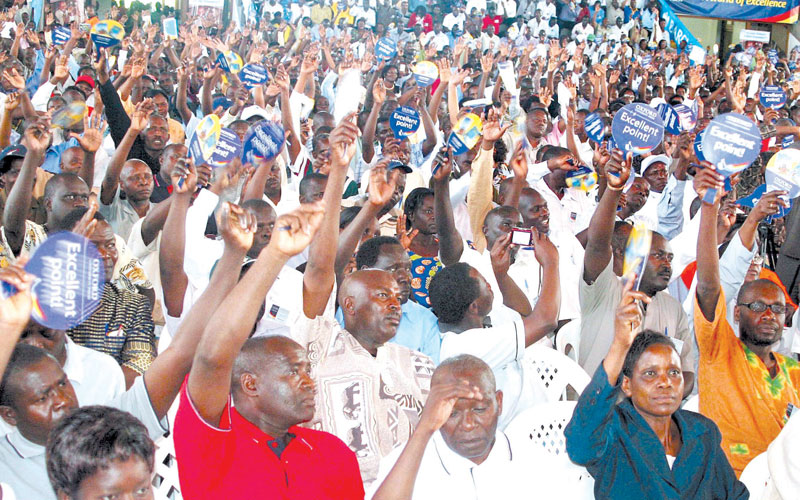 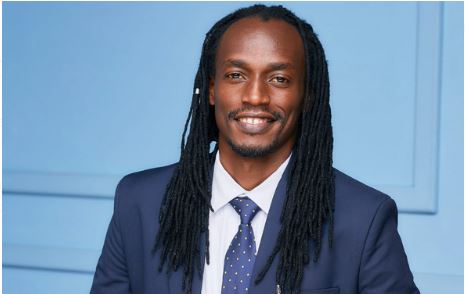