Teachers in Trans Nzoia county now want the Teachers Service Commission TSC to offer them a public apology following the introduction of a new module refresher system, that they opine will make them appear unskilled despite undergoing earlier training.

The teachers, who spoke under the umbrella of the Kenya Union of Post Secondary Education Teachers (KUPPET), said that the move by TSC was insulting. According to them, the move will make them appear casually trained yet all professionals go through their hands.

“Teachers churn out professionals in the country. We should not be subjected to the periodic refresher training system that makes us appear like quacks. We oppose this system,” Trans Nzoia KUPPET chairman Eliud Wafula said.

The union’s secretary Lusweti Furaha called on all Kenyans of goodwill to join them in opposing the new change. Lusweti claims that the training system poses a threat to the strides made by teachers in liberalizing their working environment in the country.

“You cannot subject teachers to this forced training and further expect them cater for the training's payment. There are trainings that they have undertaken out of their own will and that the commission is yet to recognize,” he said.

The teachers also stated that having the programme run during school holidays, will interfere with the plan by delocalized teachers to spend time with their families and can in turn have negative impacts on several families due to lack of bonding.

“TSC is breaching the social norms that may lead to destruction of families. Teachers will now lack time for their spouses and children due to a shift of focus on the training system introduced by the Commission,” union official Immaculate Cheserem said.

The teachers maintained that they will not partake the refresher modules unless TSC will foot the bill and add monetary value for teachers upon completion of every module training. They also recommended that the commission pay training allowances for each module.

The union’s treasurer Maxwell Nyangeri, said that the commission should subject the new training system to new teachers and exempt the ones who are in the system since some are nearing retirement. 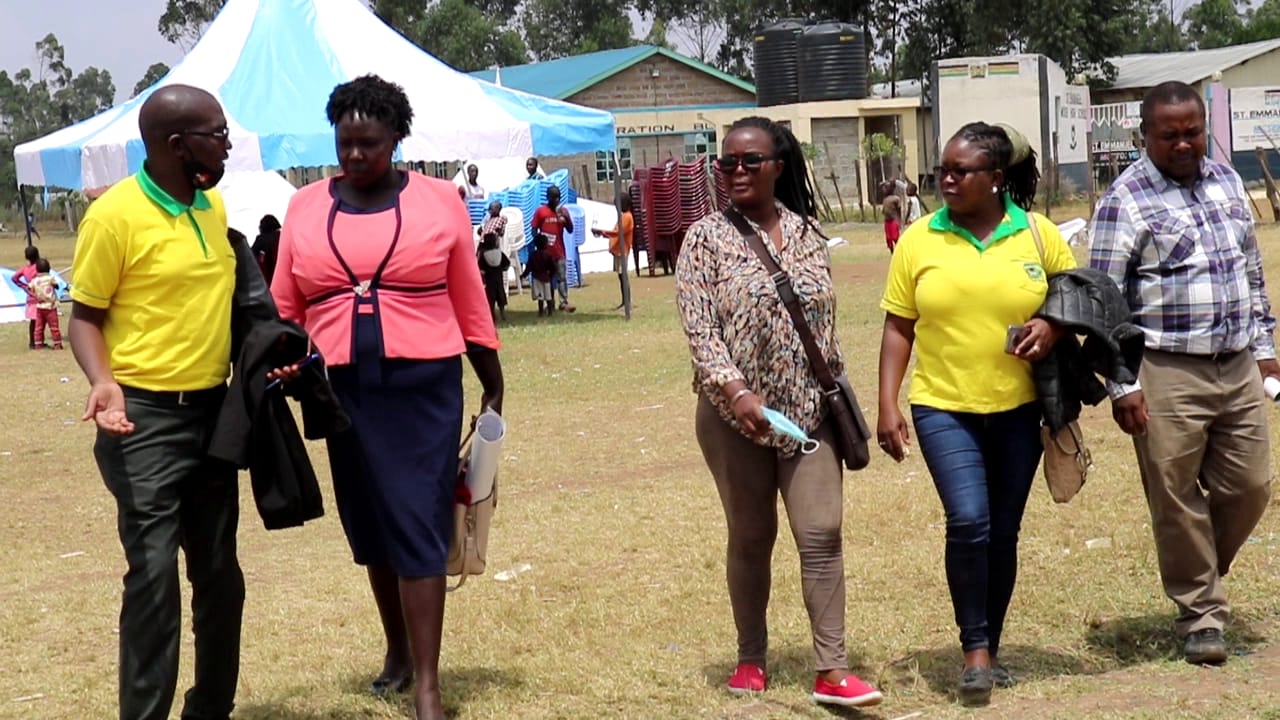 Kuppet polls in homestretch as candidates campaign on social media 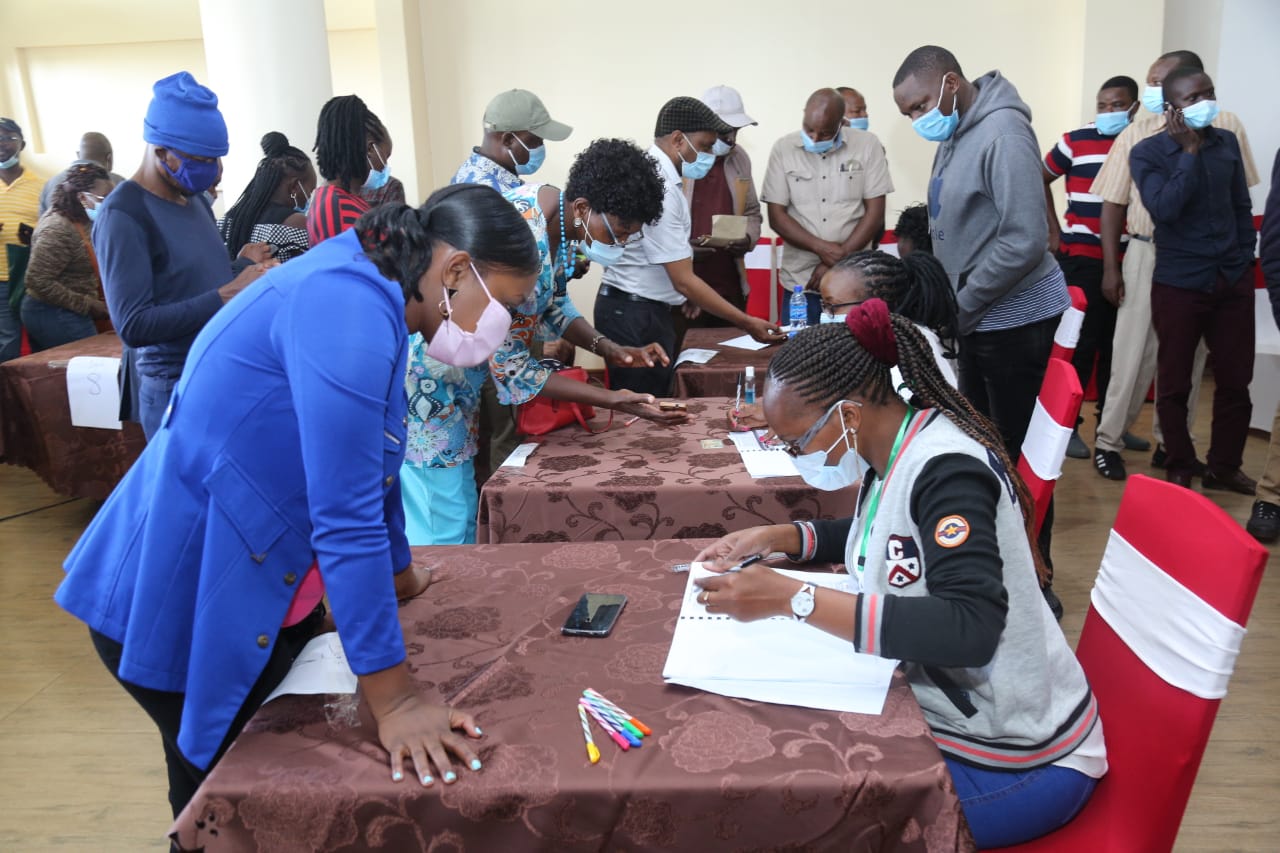 Governor asks parents to invest in their children’s education