Alleged frosty working relations between Education Cabinet Secretary George Magoha and Principal Secretary Belio Kipsang, over the running of the ministry is reported to have led to Wednesday’s shake-up in government, the People Daily has learnt.

Following the incident, PSC chairman Stephen Kirogo, in a circular addressed to chairpersons of public university councils and copied to Head of Public Service Joseph Kinyua, designated Belio, to be in charge of human resource matters in the ministry.

Since then, sources said the relationship between the CS and the PS deteriorated terribly. President Uhuru Kenyatta, according to sources, used the opportunity to effect more changes in the Cabinet, to bring on board more faces who include allies of ODM leader Raila Odinga, his ANC counterpart Musalia Mudavadi and Wiper’s Kalonzo Musyoka.

This comes even as it emerged that the Gender and Public Service Chief Administrative Secretary (CAS ), Rachael Shebesh, her National Treasury counterpart Nelson Gaichuhie and Labour and Social Protection’s Patrick ole Ntutu will remain in their respective dockets, even after more CASs were appointed to the dockets.

Those appointed CASs during the shake-up are Michemi Ntiba (State law Office) replacing Winnie Guchu, who was moved to the Interior docket, Jackson Kalya (Labour) and Lawrence Angolo (Agriculture) who takes over from Lina Jebii Kilimo.

Kilimo, a former minister in retired President Mwai Kibaki’s Cabinet joins Shebesh as CAs at the Public Service docket. Eric Wafukho Simiyu was appointed CAS at the Treasury, alongside Gaichuhie while David Osiany, an ally of Raila was posted to the Industrialisation department as CAS as was Sara Ruto, who was appointed CAS at the Education ministry.

Also appointed CAS at the Lands ministry is former Tharaka Nithi MP Alex Mwiru. Yesterday, Ntutu rubbished the notion that he had been sacked by the President and replaced with Kalya.

“I wish to clarify that the president has added an additional CAS position to the Ministry of Labour and Social Protection by appointing a CAS for Labour. My assignment is to the Special Protection department in the portfolio of CAS,” Ntutu said.

At the same time, Zack Kinuthia who was moved from the high profile Education docket to the Sports docket, and replaced with veteran administrator Hassan Noor Hassan welcomed the changes.

Government steps up bid to trace learners yet to resume classes 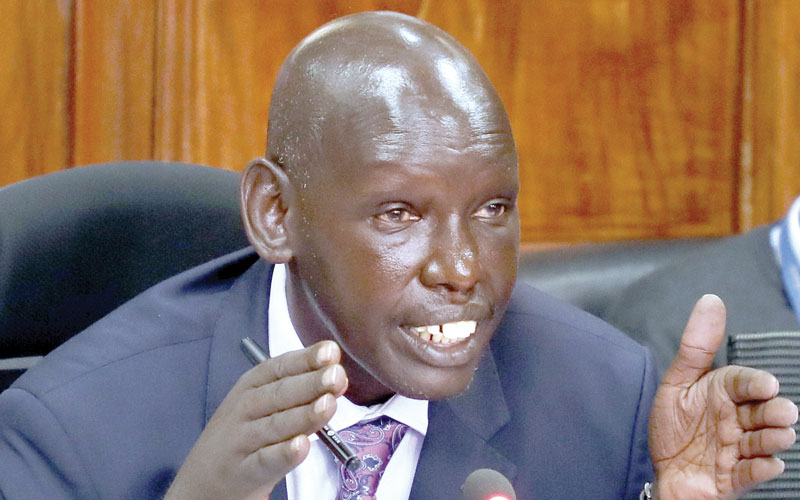 Beyond quotes, there’s much to learn from authors 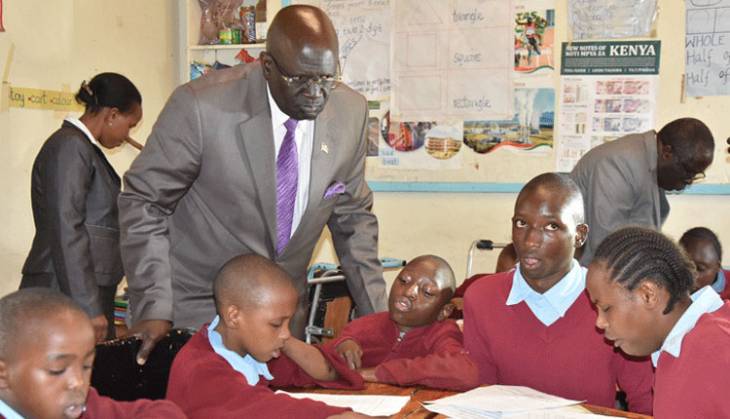